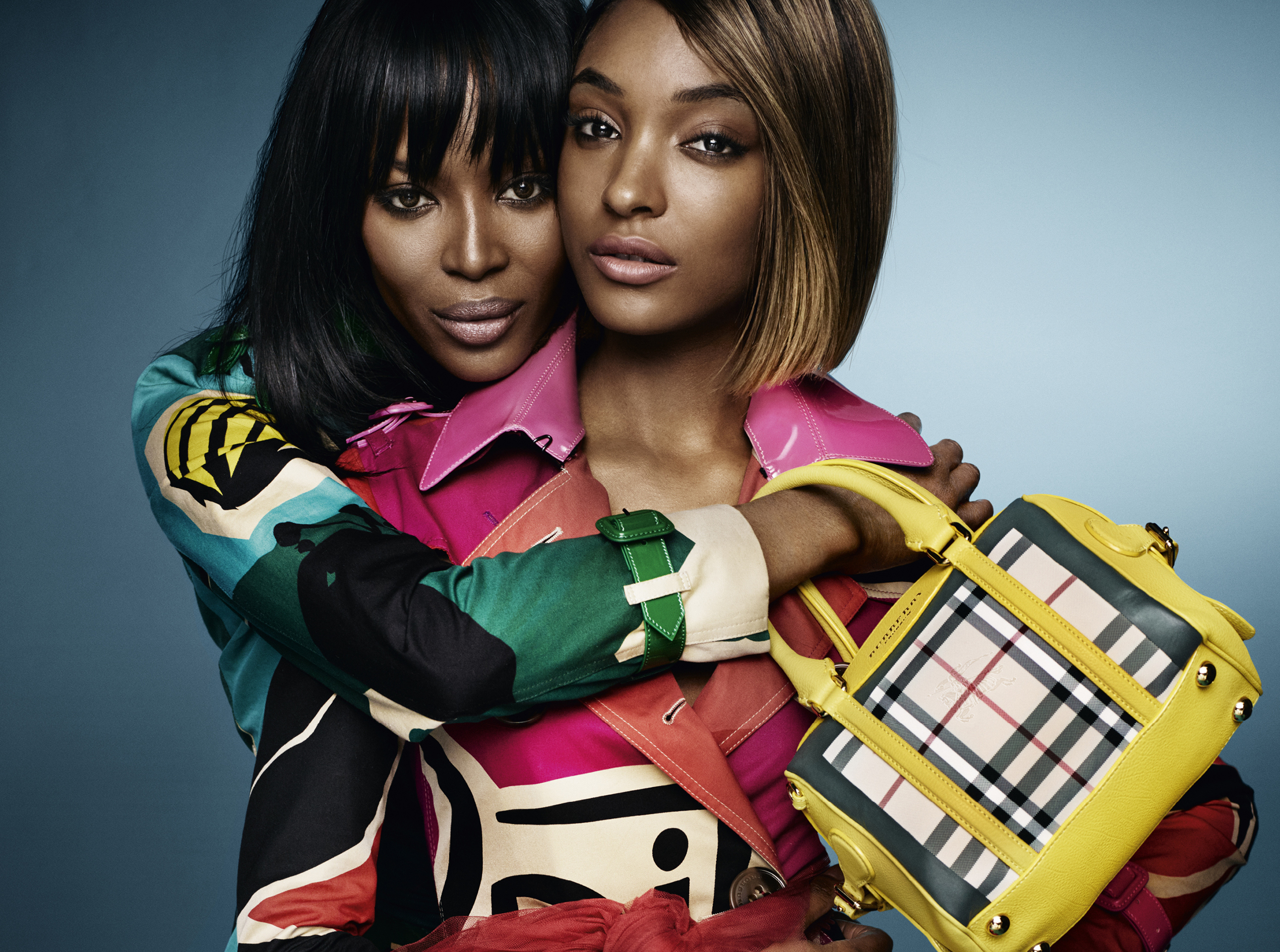 A decade might not sound that old to you and I, but in marketing and technology terms, reaching ten is momentous.

Looking back over those ten years, many social and technology innovations have come and gone, take BlackBerry or Google Glass as just a couple of examples. In a study of the UK?s largest listed businesses,?digital marketing agency Greenlightfound that 92 companies in the FTSE 100 tweet. However, 55 per cent of the users following these companies appear to be posting fake or spam messages, or haven?t posted anything at all within the past six months. This suggests that many FTSE 100 companies may be communicating with a much smaller audience than previously thought, with some users swapping Twitter for other networks like Instagram.

After further analysis, research into individual brands was also surprising. With 6.1m followers, Burberry, the luxury fashion brand which has a reputation for its innovation and creativity using digital and technology solutions, was found to have the highest proportion of ?inactive? users at 65 per cent. In contrast, construction firm Berkley Group has the strongest Twitter community with the highest number of ?active? followers at 64 per cent. It seems that a large proportion of companies may be communicating with a much smaller community than they are aware of. For brands and businesses that are investing a great deal of time and resources into developing content for Twitter, this research will be eye-opening.

To avoid wasting resources by talking to no one, brands and businesses must take a deeper look at where the audience is spending time online and just how actively engaged they are on these channels.

In light of this, what can organisations do to ensure they?re spending time on social content that is effective?? Marketers needs to ensure they know their audience. To prevent consumers from feeling frustrated by irrelevant posts and ignoring or avoiding branded content, marketers need to take a granular approach to their targeting process. For example, remember that users from different age groups and locations are likely to have very diverse interests. Therefore, relevant content should be served up to individual audiences and consumers. By taking the time to develop these insights, marketers can develop a greater understanding of their target audience and be equipped to choose the channels that are relevant for their brand and audience. Brands will then be able to attract and grow their customer base, as well as influence and enable consumer purchases. The findings released around Twitter?s anniversary suggest that companies are communicating with much smaller audiences than they thought. Marry that with news that its users are diminishing, Twitter?s influence in ten years? time may be a whole different story. In the meantime, marketers will need to ensure they take a personalised approach to their content to ensure they?re engaging with interested and relevant consumers.

Entrepreneur Kanye West ??he doesn?t like being called a rapper ? is a keen user of Twitter, so we analysed his tweets to determine 14 alternative career paths for the passionate celebrity businessman as he seeks $1bn investment.

Andreas Pouros is COO and co-founder at Greenlight Digital