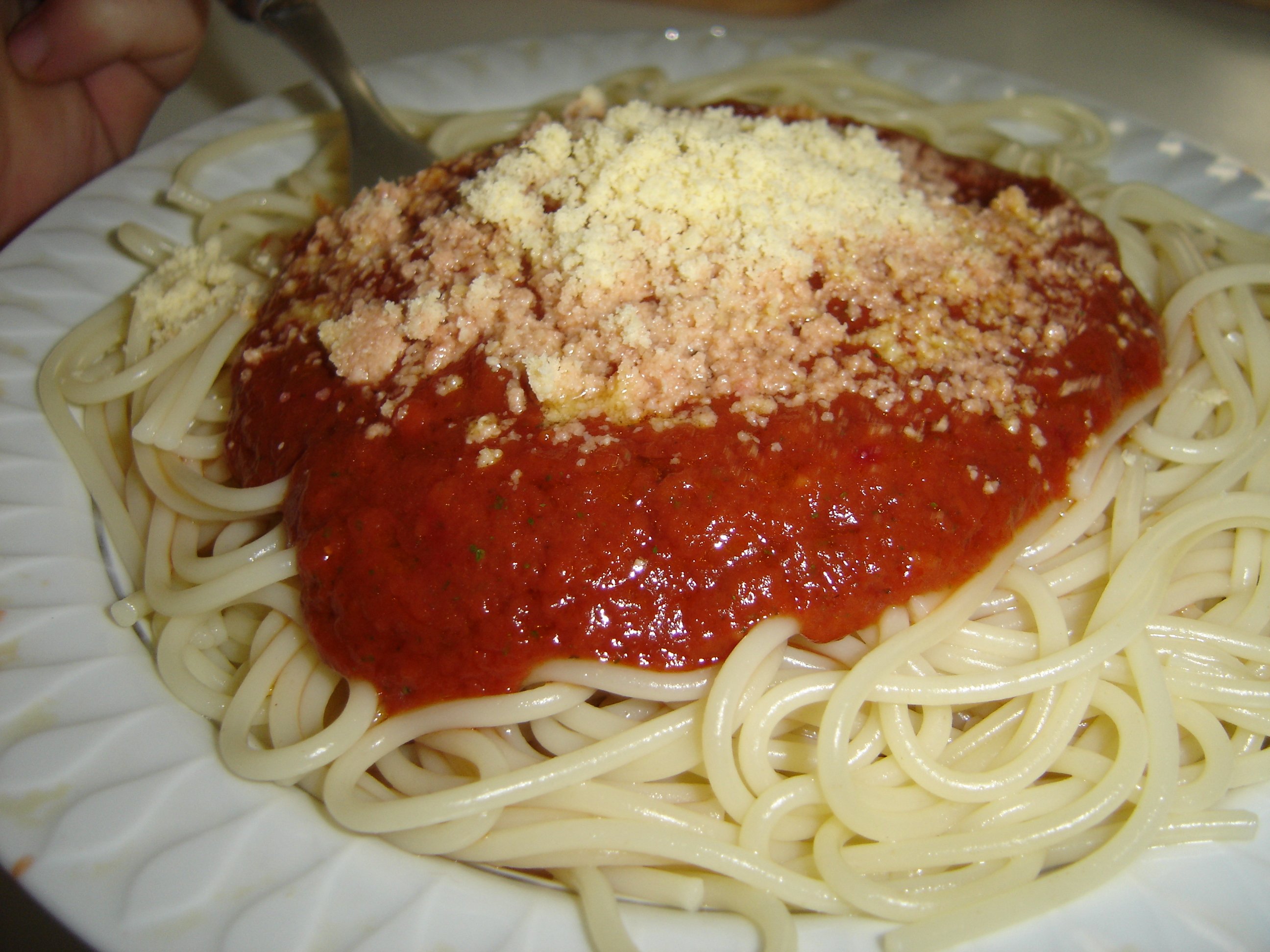 Share via
Many may have only realised how integral Moskowitz has been to the food industry after hearing author Malcolm Gladwell’s 2004 TED talk about ensuring customers are happy and for those who haven’t yet, he’s famous for reinventing spaghetti sauce. In his talk, Gladwell suggested Moskowitz was?a psychophysicist someone “interested in measuring things”.?After graduating from Harvard, he set up a consulting shop in New York. One of his first clients was Pepsi, which asked him to figure out?how much aspartame should be put in each can of Diet Pepsi?so as to make the perfect drink. Mokowitz was told to “work?with a band between eight and 12 per cent.” Anything below eight per cent was not sweet enough, while above 12 per cent was considered too sweet. As such, Moskowitz made?an experimental batch at every degree of sweetness, tried it out on several people, plotted the results on a curve and planned to take the most popular concentration to Pepsi.?But his results were all over the place and so he struggled to give Pepsi an answer. These results troubled Moskowitz for years, and it was only later that he realised he had been asking the wrong question.?They were looking for the perfect Pepsi, but should have been looking for the perfect Pepsis. This may seem odd now, but apparently it was an enormous revelation for the sector. At the time, however, many thought the statement made no sense, and he lost a lot of business because of it until?Campbell’s Soup came along. Gladwell explained: “Campbell’s made Prego,?which, in the early 80s, was struggling against rival Rag?. Together with the Campbell’s soup kitchen he made 45 varieties of spaghetti sauce. He then took his raft of spaghetti sauces and went to the likes of New York, Chicago, Jacksonville and Los Angeles.?He brought in people by the truckload into big halls, sat them down for two hours and fed them ten bowls each. And after every bowl they had to rate how good they thought it was.” Read more about customer service and the food industry: He then analysed the unenviable mountain of data, not once looking for the most popular variety as he no longer believed there was such a thing.?Instead, he tried to group the data points into clusters, and realised people fell into one of three categories: those who like their spaghetti sauce plain;?ones who want it extra spicy;?and those who prefer it extra chunky.?Prego reformulated its recipe and came out with a line of extra chunky sauces that immediately took over the sector. It was an important revelation because?Moskowitz fundamentally changed the way the food industry thinks?about making consumers happy.?Apparently assumption number one in the sector used to be?that the way to find out what will make people happy is to simply ask them. But as Moskowitz loved to say:?”The mind knows not what the tongue wants.”?People aren’t always sure what they want themselves, and it’s highlighted by the fact that after years of focus groups no one ever thought to mention they wanted chunkier spaghetti sauce! Another lesson that can be found from Moskowitz’s findings is the importance?of “horizontal segmentation.” Take, for example, how in the 80s everyone seemed to be obsessed with Grey Poupon mustard. Before Poupon came along, French’s and Gulden’s were the only options. What Poupon did was charge a higher price and create fancy ads containing a Rolls Royce. Its success supposedly taught people the way to making customers happy was to ramp up prices to give them a product to aspire to and make the other mustards seem inferior. “Moskowitz explained that mustard did not exist on a hierarchy,” said Gladwell. “There is no good or bad mustard.?There is no perfect mustard or imperfect mustard.?There are only different kinds of mustards that suit different kinds of people.?He fundamentally democratised the way we think about taste. So what is the great revolution in science of the last 15 years It is the movement from the search for universals?to the understanding of variability.” These pieces of advice are something that all businesses should adhere to. Not one person is the same, so it stands to reason that no product should be “one size fits all” either. In embracing the diversity of human beings,?you’ll find a surer way to increasing your consumers’ happiness with your brand. Meanwhile, Graeme Gabriel, strategic back office WFO consultant at Verint, unveils what businesses can learn from high fliers like Virgin Atlantic. By Shan? Schutte</a ></em ></p >