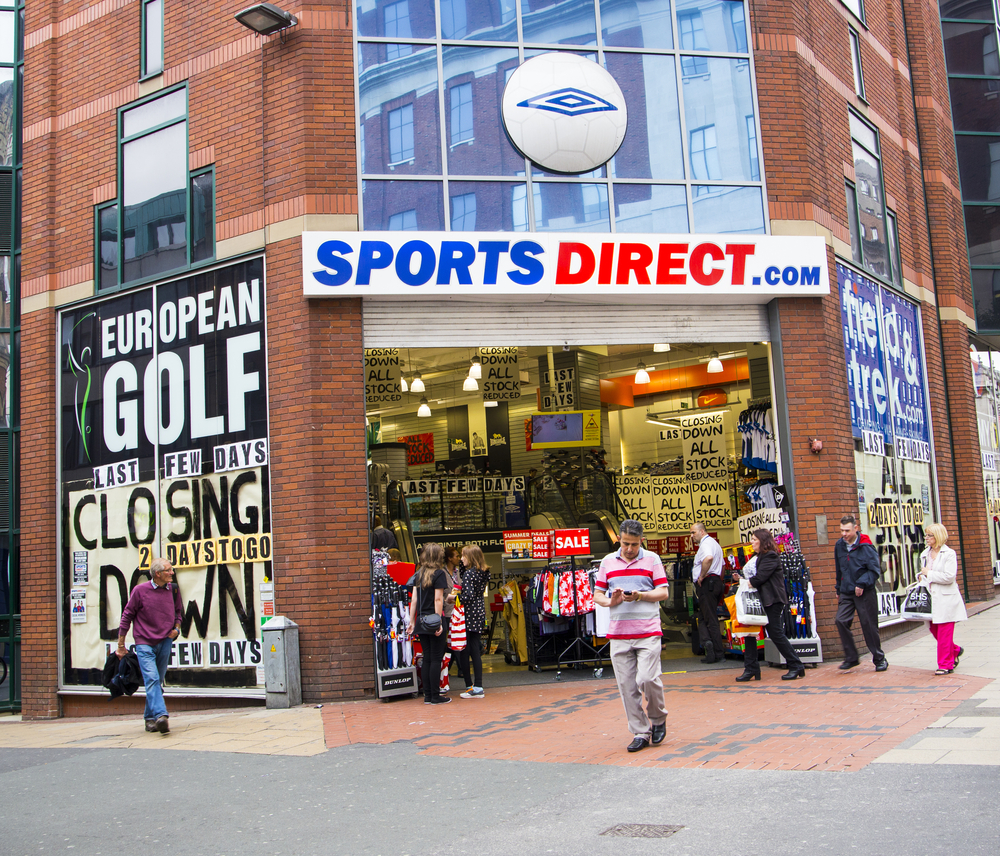 Sports Direct International and its enigmatic deputy chairman/controlling shareholder, Mike Ashley, have been experiencing a torrid time of late.

The company’s sales have underperformed, it has been under attack for certain employment practices and has had to experience the embarrassment of explaining to the market the strange new role of Michael Murray in the business.   Murray is the 26 year-old boyfriend of Ashley’s daughter. Sports Direct appears to have granted a personal favour to Ashley and his family from the boardroom of a FTSE 100 company: this smacks of poor governance and immediately seems improper. One must assume that the proposal to appoint Murray, who had no prior involvement with the business, originated from Ashley. The corporate governance report of Sports Direct demonstrates that it is not fearful of ploughing its own furrow. The chairman confidently states that the relationship agreement (which it is required to have under the listing rules) with Ashley and his vehicles means that “no individual [?] can dominate the boards decision making”.  Accordingly, it is understandable that investors find it incompatible with such a statement for a young man with close personal connections to Ashley, and no demonstrable expertise, to be parachuted into a significant position within a business which has not even been able to appoint a permanent finance director. Is Sports Direct focussing on the right things Read more about Sports Direct: There is nothing wrong in engaging wider family members as business partners, but it is probably not appropriate to do so in a public company. This move is probably harmful to Murray’s own career development and reputation. Murray may be a charismatic individual with a broad range of skills, but if Ashley wants to draw upon his commercial expertise and energy, he would be free to do so in relation to his private affairs and the management of his broad range of private investments: there is no need to bring in the public company but at least Murrays remuneration is performance-based. Market reaction at a time of significant wider volatility indicates that Sports Direct has been unwise to appoint Murray as a consultant. Companies must work hard, not only to do what is in the interests of shareholders, but to act in a manner which appears to be in the best interests of shareholders.   Regardless of his skills, this appointment does look strange and has unnecessary precipitated uncomfortable scrutiny of the business. Governance and stewardship of public companies is fundamentally about trust. When Sports Direct was a vehicle exclusively for Ashley and a handful of investors connected with him, the business could be run as a private affair. However, the 2007 flotation of the business and the attraction of institutional and retail investment represented a watershed. Taking stewardship of another’s capital changes the rules and from that point it is vital to both do the right thing and be seen to do the same. Directors are put in position because of their apparent expertise as stewards. The public company model works when investors trust the board to act as good stewards. A single act can destroy trust build up over years. When the vital trust relationship between investors and the directors breaks down and cannot be repaired there is little alternative but for the investor to sell down the investment or to seek to precipitate a change of the board: neither option is easy and tracker funds are likely to be unable to take the stock disposal route. So, investors and board need to work together to navigate through difficult waters.  Notwithstanding the major presence of Ashley in Sports Direct’s boardroom, one must presume that the board members know what they are doing and there exist sound reasons to appoint Murray as a consultant. To recruit a family connection is neither a breach of company law, nor the listing rules. However, Sports Direct does seem to have scored an unnecessary own goal at a point when it was already being scrutinised both by the market and within Parliament.  The management of the entire Murray affair, including the announcement the board was compelled to make to the market, seems to have been fairly poor and calls into question the judgement of all directors and the oversight exercised by the chairman and the independent directors. Alternatively, a cynic might suggest that this episode has become a convenient diversion from the uncomfortable scrutiny of employment practices and company performance. Edward Craft is a corporate partner at Wedlake Bell, a mid-market law firm.