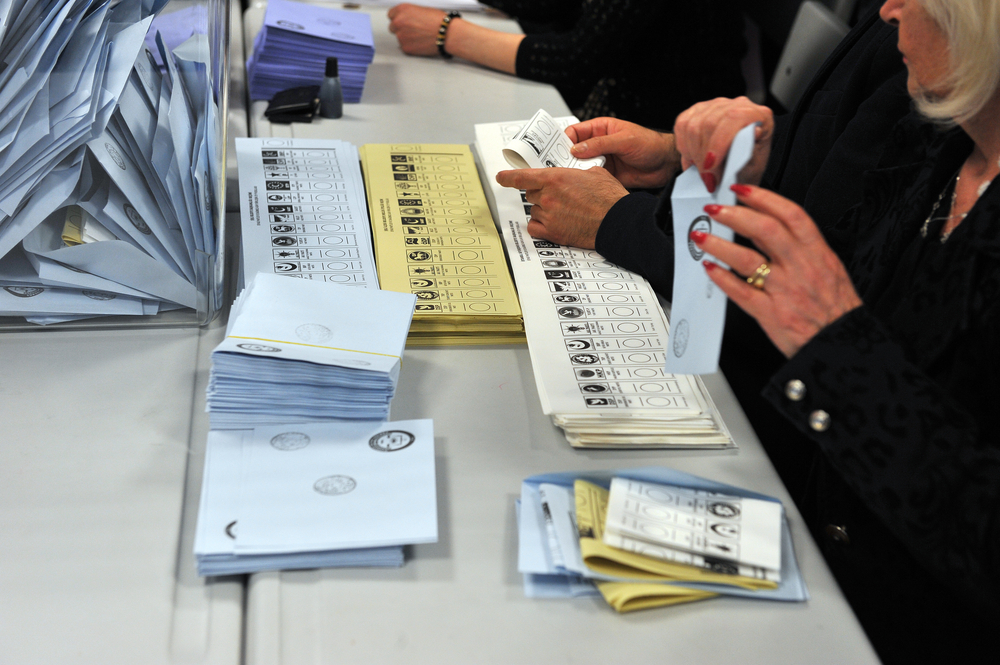 Share via
Sunderland is famous for declaring its vote before anyone else in the country. It takes the matter seriously, with the race a title fought tooth and nail for every five years. Bill Crawford explained the proceedings to Chris Stokel-Walker in an article for BuzzFeed. Overseeing staff between 1975 and 1992, he counted the city’s results and announced them the next morning. This changed with the appearance of current council CEO Dave Smith, who had the idea of declaring results on the same day as the vote. Crawford told Stokel-Walker: “We got to thinking, ‘if we just knocked another five or ten minutes off, we could be first’.” The city did just that, and have been the first to declare general election results ever since – something that never ceases to become a Twitter trend success.

If Sunderland could score goals like they count votes @ALS_Fanzine we’d win Champions League! Tho only every 4 yrs… #GeneralElection #safc

The 2015 general election was no exception, with Sunderland remaining the reigning champion. This is the sixth time in a row that it has been first to declare a result. Also speaking with Smith, Stokel-Walker found the target time this year was 40 minutes – 42 minutes was their fastest time. This is certainly one of the oddest things to happen during a general election. After all, there is no prize. But Smith said nothing “could be more important in a democracy than people putting themselves through the wringer”. Read more about the 2015 general election: But how has Sunderland managed to return results so quickly? It’s something that several Brits across the nation are dying to know about.

How come the people of Sunderland seem to count so much faster than anywhere else?? #GE2015 #GeneralElection

It’s all in the detail, Smith told Stokel-Walker. “We’re controlled by the regulation of how a count must be conducted, so we work within those parameters. But we look for the best possible processes to do it.” Part of what makes the counting process so efficient are the hordes of sixth formers running the boxes and volunteering bank tellers. With a staff count of 1,200, Smith claimed there had even been dress rehearsals. Runners are given gloves and ballot papers are made thinner. It also comes down to learning from experience. Want to see the sixth formers run for their lives? By Shané Schutte Image: Shutterstock