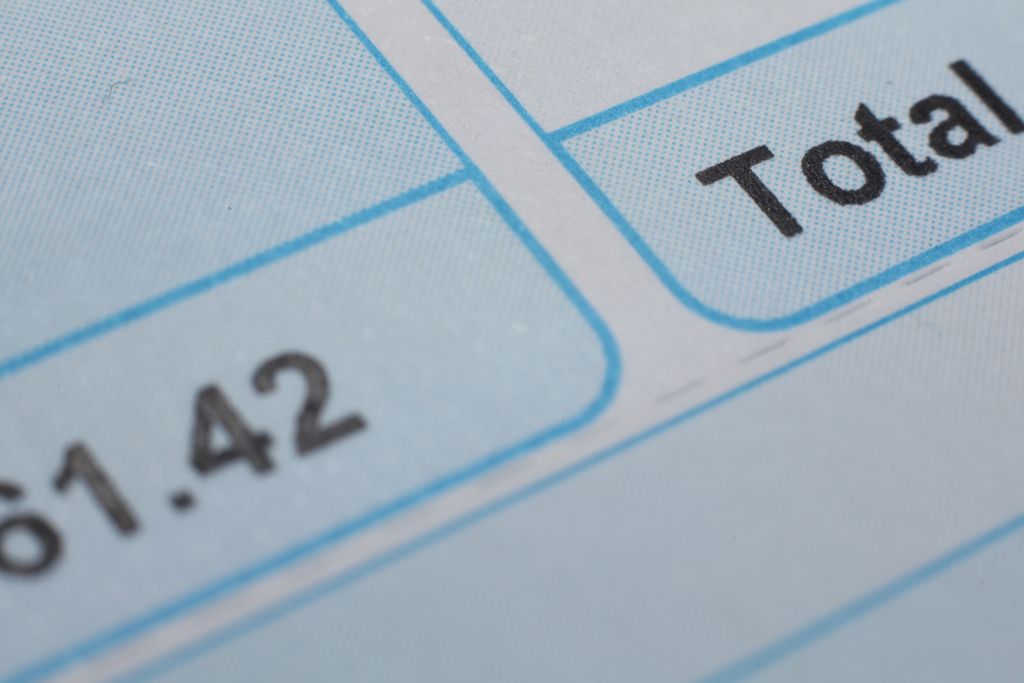 First of all ? and importantly ? the rule only applies to non-guaranteed, compulsory overtime, i.e. additional hours that, if offered, an employee (or ?worker?) is required to do.  If an employee has the opportunity to turn down any offer of overtime, it is not affected by this ruling.

Why has this decision been made?

Does this ruling apply to both statutory and contractual holiday?

The ruling only applies to the four weeks holiday provided by the WTD. It does not apply to the additional 1.6 weeks provided by our domestic legislation (the Working Time Regulations) or any additional holiday entitlement under an employee?s contract of employment.

How do you calculate holiday pay when overtime varies from week-to-week?

This was not addressed by the EAT, and we therefore look to our domestic legislation for guidance. Where an employee?s weekly pay varies, one week?s pay is calculated on the average pay received over the preceding 12 weeks. One would apply the same principle to variable overtime, and calculate the average overtime received over the previous 12 weeks.

Are employees going to start claiming for holiday pay that should have been paid in the past?

This is the biggest concern for employers, and there is both good and bad news. The bad news is that employees may have a claim for additional holiday pay that should have been paid previously in respect of compulsory overtime. There was speculation that employers could be liable for claims dating back to 1998 (when the Working Time Regulations were introduced), because of an employee?s ability to bring a claim as a series of unlawful deductions, where the failure to pay holiday has repeatedly happened over several years.

The good news is that an employer may be able to limit their liability because the rule only applies to the four weeks holiday provided by the WTD, which will be taken first during any holiday year. This means that the relevant four weeks holiday will usually be taken during the first nine months of a holiday year, with a three month gap before the next holiday year starts to run. Employers should expect claims for the current holiday year but, in light of the EAT Judge?s comments, it would appear that many (but not all) claims for previous holiday years will be out of time if brought as an unlawful deduction from wages claim.

What should you do now?

Although an appeal is likely, you should change the way you calculate holiday pay with immediate effect to incorporate compulsory overtime, as the underlying principle is unlikely to change. If your employees are thinking about bringing a claim, they will have three months in which to do so. You may wish to consider settling any potential claims for unpaid holiday for the current holiday year.

Is there anything else you need to know?

The European Court has similarly held that commission payments intrinsically linked to an employee?s performance should be included in holiday pay. This is expected to be implemented by our domestic tribunal in February 2015. As part of your review of holiday pay, now is a good time to implement this change as well.

Michelle Tudor is a solicitor at law firm Barlow Robbins and member of the Employment Lawyers Association.