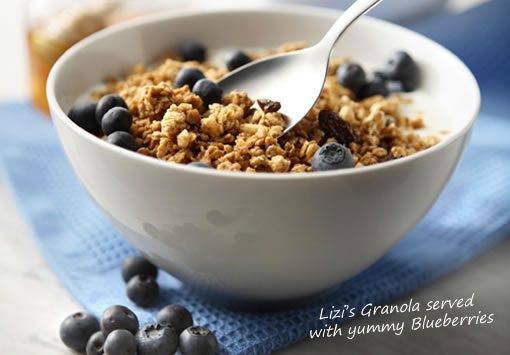 We caught up with Mick Shaw, owner of The Good Carb Food Company, whose products are sold in Waitrose Tesco, Sainsbury and ASDA, about the difficulties of dealing with big retailers.

How did the business start out

We started about ten years ago selling at local food markets. We first got into independent health food shops by doing shows. One of the independents we dealt with was Whole Foods Market. The major buyers look at Whole Food Markets as a show case and not long after it appeared on the shelves of whole foods we had a call from Tesco. We were delighted. It was just about the same time we were seeking an established business that would trade small brands into supermarkets. These companies have a number of products going into supermarket and the infrastructure, and they are able to face up to the buyers from large retailers.

Why use an intermediary like this rather than going direct

The supermarkets have a huge amount of clout, thats why having an intermediary is so important. Were a small business with low overheads and a small staff. The alternative is either we knock on a lot of doors or employ someone to do that. Generally if people are successful sellers they command very high salaries and that would make it difficult to hire them. Having that financial buffer through an intermediary company was a life saved because of cash flow. We have a contract manufacturer and we have to pay within 30 days. The intermediary company pays within 28 days. If were dealing with the supermarkets and our sales increase we can be looking for a huge amount of money, going to banks, paying interest. Okay they [the intermediary] get a cut of what we sell. They make their money that way, but theyve been extremely successful for us. If you have the time and you dont mind bashing your head against the wall you can do it yourself!

What are large retailers looking for

The most important thing for any small business to get into supermarkets is to have a product they want. When we made that breakthrough into Tesco they were looking at the sort of products Whole Foods were selling and had set up a special isle with similar products. If you have a product they want they will bite your arm off. Dont try to sell them something they have lots of options for. Thats a very difficult thing to do.

What did you look for in an intermediary

There were some businesses that do this thing and can be a real pain because the financing is not very clear and it can cost you a lot of money. You end up having the financial relationship with the supermarket, which can be very hard. They take ages to pay and you’re also paying commission to the intermediary. Im going to give some of my margin to this intermediary, but it gives me financial security. If the sales increase rapidly I dont have a huge cash flow problem that I can’t finance.

We did have a major face lift when sales started to significantly increase. That wasnt imposed from the supermarket; we felt we needed to do that internally.

That happens all the time. Some of that comes from the supermarket. With our trading partners we do discount, it’s useful, it does drive sales. However, sometimes for small businesses it can be disastrous. We had our arms twisted to do two for one, at which point we werent making any money. You have to be careful.

We have grown 30 per cent per year for the last three years. About 50 per cent of revenue going through UK supermarkets, 25 per cent UK independents and the rest is being sold direct.