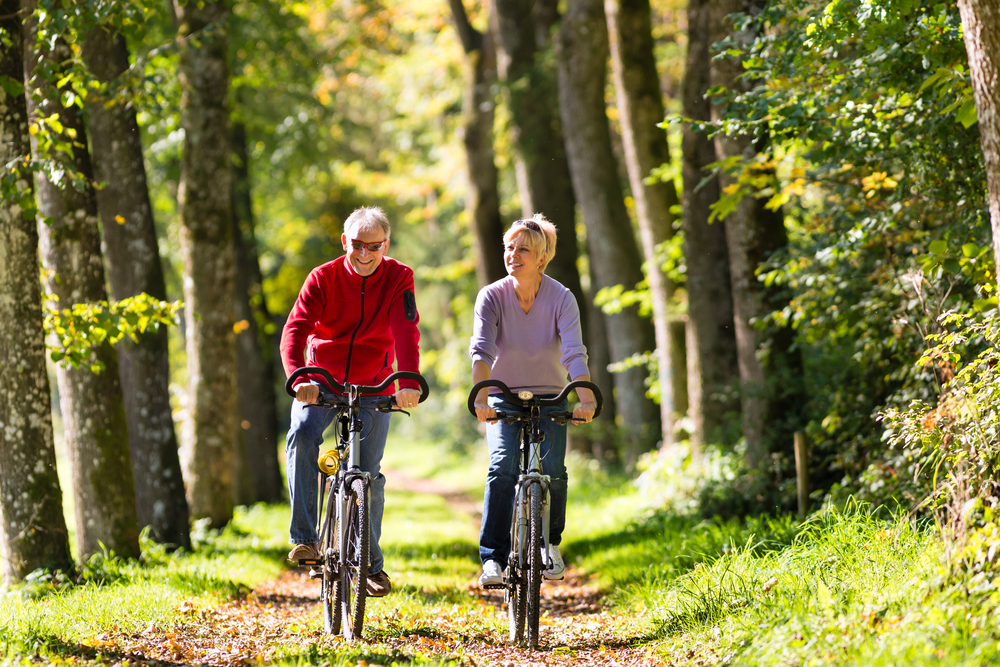 Increasingly people are starting to make ambitious plans for their later years by the time they reach their mid-40s. But funding retirement can be challenging for individuals.

A new report from HSBC shows that 65 per cent of working-age people aged 45 or over would like to retire in the next five years if they could. However, 38 per cent of that group believe they will be unable to stop work, mainly due to financial constraints. It is also an issue for governments, many of which are facing pressure on public finances. In 2016, the number of retirees globally is expected to grow at the fastest rate in history while the world?s total population is predicted to increase at the slowest rate for 65 years, according to HSBC Global Research. By 2020 the number of pensioners is forecast to increase by 130m to just over one billion. The economic impact of a growing ageing population and a dwindling workforce is already being felt in many countries. It often means governments face increased healthcare spending and lower tax revenues. Nowhere is this clearer than in Japan: by 2020 it is expected to have only 2.1 workers per pensioner, compared with six workers per pensioner in 1990, according to our economists. China, the world?s most populous country, is also seeing its working-age population shrink for the first time. Governments are responding to these financial pressures in a number of ways. Some have increased the age at which state pensions are provided and are encouraging individuals to make their own financial plans for retirement. At the same time, companies have begun to offer less generous retirement packages than they did in the past. All these factors mean there is an increasing onus on individuals to fund their retirement. Getting a clear financial plan in place ? and acting on it ? is important, especially given the high expectations people have for retirement.

Health is a priority for both retirees and those looking ahead to retirement. Retirees often experience an initial improvement in their health and quality of life when they first stop work.

People tend to look after themselves better in retirement because they have the time to focus on improving their diet, getting more sleep, exercising and catching up with family and friends. Modern retirement also offers the prospect of an escape from stress. For those people who want to retire early, it is often because they are tired of the routine of work. In some cases it is because work is having a negative effect on their mental or physical health. By their mid-40s, some people are looking to reduce the number of hours they work as they ease into semi-retirement. Others may choose to switch careers. Often, however, people want to give up paid employment altogether ? and do so as quickly as possible. But for those looking to retire early, the cost of an increasingly long retirement is the greatest barrier. Indeed, HSBC?s The Future of Retirement Healthy new beginnings report reveals almost one in five people expect never to be able to fully retire. Ultimately, however, time spent planning will pay off. Having a clear financial plan in place will lay the groundwork for a comfortable and healthy retirement.

Seemingly looking to supercharge his health as he left the workplace behind, one businessman gave up his $600m fortune to become a Jain monk, which would see him rise at 4am each day for hours of yoga and meditation ? as well as completing a nightly ritual of repenting sins before bed.

Charlie Nunn is the group head of wealth management at HSBC Image: Shutterstock

The findings of the report are based on a survey of more than 18,000 people of working age (25+) and in retirement in 17 countries and territories: Argentina, Australia, Brazil, Canada, China, Egypt, France, Hong Kong, India, Indonesia, Malaysia, Mexico, Singapore, Taiwan, United Arab Emirates, the UK, the US.