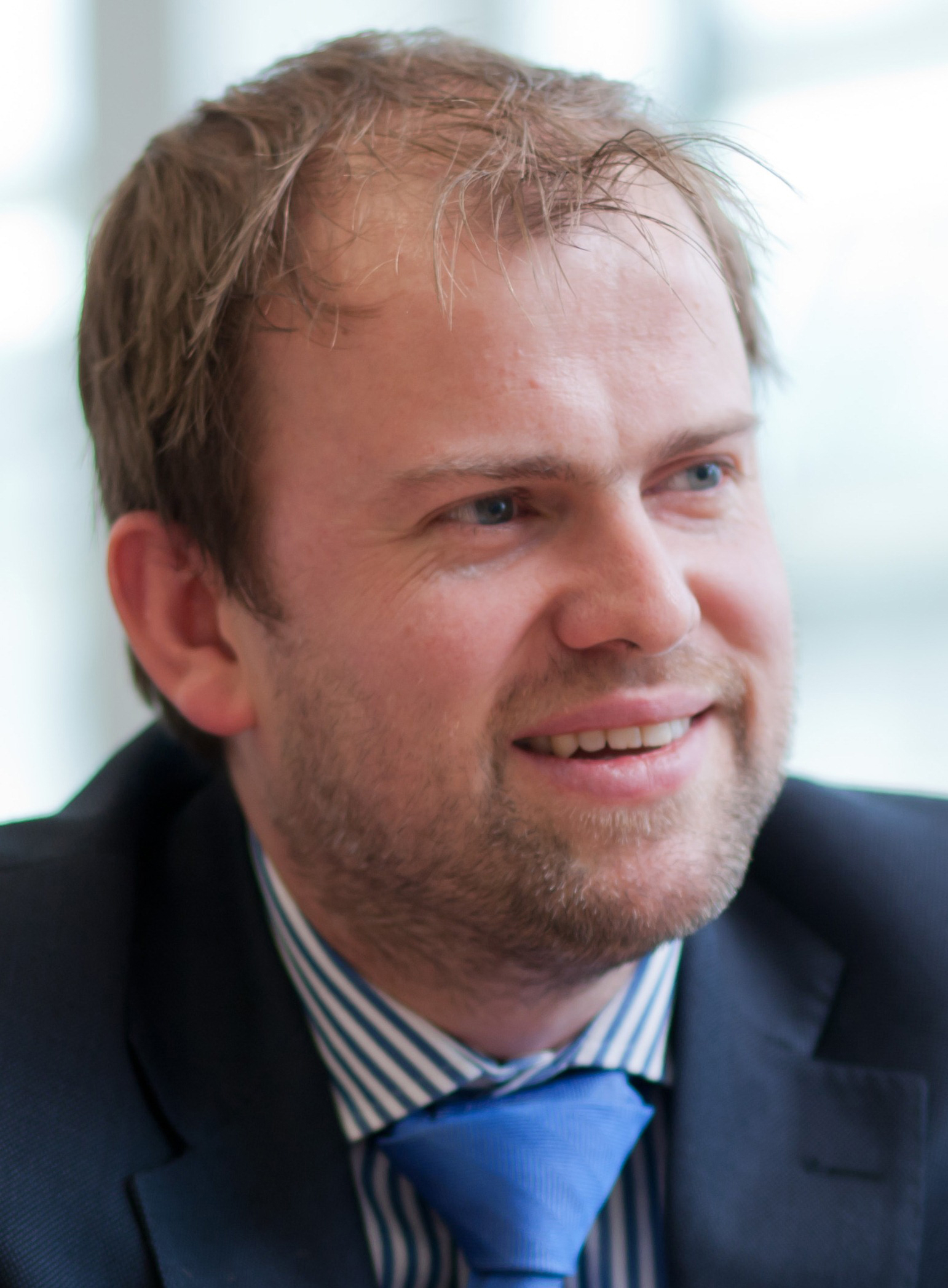 Offering a clear financial incentive for businesses to expand their patent portfolio, as well as to commercialise existing patents, the scheme could be particularly beneficial to start-ups and SMEs.?

Gary Small, partner at patent and trademark attorney firm Carpmaels & Ransford LLP, provides a run-down of everything you need to know about the Patent Box: What is it?? The ?Patent Box? is a government initiative allowing UK companies to significantly reduce their tax liability on profits attributable to patented products and processes. By offering a way to reduce current and future tax liabilities, the new regime provides growing businesses with further incentives to apply for patents, and has prompted those who already do so to review their patent filing strategy and the coverage of their existing portfolio. Instead of paying the current corporation tax rate of 23%, companies eligible for the Patent Box may elect to apply a 10% tax rate on their patent-related income. The sources of this income may include: sales of patented products (or larger items incorporating patented products); royalties received from licensing patented inventions; and other patent-related income, such as compensation resulting from infringement of the patent or income received from its sale.? Significantly, there is no requirement that the income is generated in the UK; the reduced rate may be applied to income from activities around the world.??? Who is eligible? To qualify for the Patent Box, a company must hold a patent granted by certain patent offices, either as owner or exclusive licensee, and also be involved in development of the patented invention.? Although the tax relief on offer may only be claimed when the patent is granted (for instance by the UK or European Patent Office), the claim can be back-dated to apply to new patents as well as existing ones.? Companies should therefore consider applying for patents now to enable them to make use of the relief further down the line. Those already holding patents should consult their patent attorneys to confirm which of their products and processes are covered by their existing patent portfolio.??? How does it work? The reduced rate may be elected via the annual company tax return or separately in writing, and must be done within two years after the end of the accounting period in which the relevant income arose. An experienced accountant will be able to provide further details on the mechanisms and calculations involved. To obtain a granted patent, it is necessary to persuade a patent office examiner that your invention is new over everything available to the public when the application was filed, and would not have been obvious in view of what was available at that time. Thus, if you are considering filing a patent application, it is imperative that you keep the invention confidential until it is filed. It may take several years (if ever!) before a patent office examiner will agree to grant a patent for an invention, but luckily mechanisms exist to speed up this process.? What next? If all of this sounds attractive, speak to an experienced patent attorney who will know how best to draft and prosecute an application to maximise the likelihood of achieving your commercial objectives in an acceptable timeframe. Particularly for those working at a growing business, if you are not doing so already you should be asking whether you can save money by making use of the Patent Box – either by intelligently managing your existing patent portfolio or by applying for new patents. Since start-ups can also benefit from the conventional competitive advantages of owning enforceable patents, there seems little reason not to.