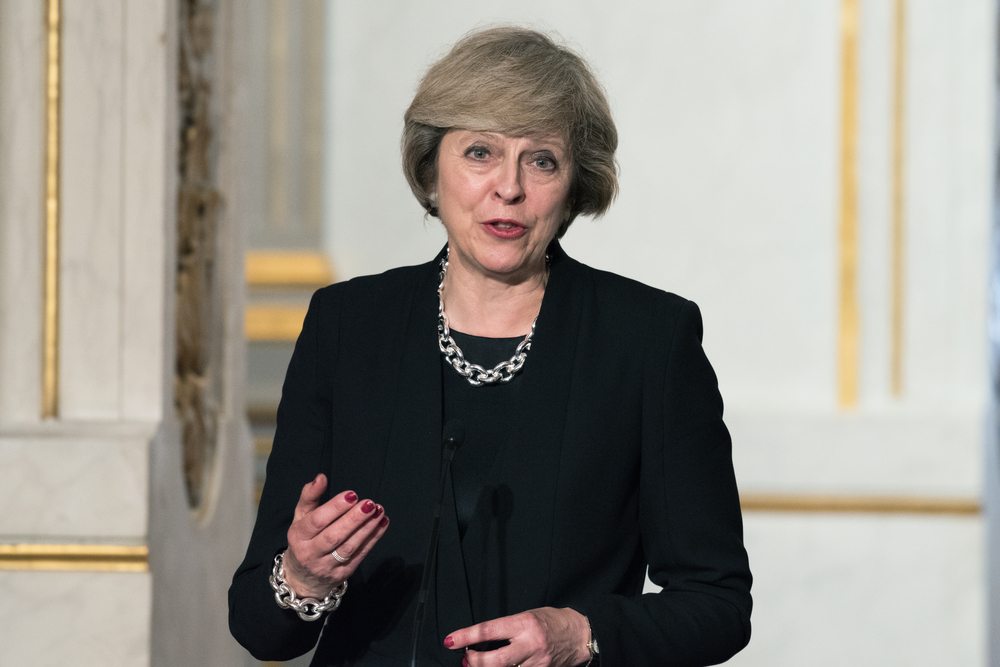 Share via
For female entrepreneurs the struggle is even greater as evidenced by ONS statistics reporting that women account for less than one third?of entrepreneurs in Britain, yet make up 47?per cent?of the workforce.?Paradoxically, RBS estimates that boosting female entrepreneurship would contribute ?60bn to the UK?s economy, while only last week a report by McKinsey Global found the unharnessed potential of women of working age could cost the UK’s GPD up to ?600bn. Clearly investing in women entrepreneurs should be a high priority for the PM because they are our secret weapon for growth. So what?s the issue? Kauffman Foundation found women tend to start firms at half the rate of men, especially during the ages of 35 and 44 years old. Notably this is also the age when women have young children. But there are a number of options available to TM?s government, which I believe would boast the female entrepreneurial market and redress the balance. Statutory maternity pay Maternity pay (or the lack therefore) is a major issue for 35-44 year old entrepreneurs planning on having children. Statutory maternity pay (SMP) is based on earnings over a period of time, which roughly speaking means you have to be an employee when you get pregnant in order to earn a certain amount during the pregnancy. SMP is not available if you are self-employed, are not employed at the start of your pregnancy and have not received enough income. In my situation because we had just launched?the business, started trading and were taking minimal salary, I lost all my SMP rights?? a situation likely to be mirrored by countless others and a big deterrent for many women. Successive UK governments have failed to understand the impact of the maternity and childcare barrier, which has led to much female enterprise potential going to waste. May has the opportunity to change this. A simple solution is to base the SMP calculation not just in the year of pregnancy but over a period of years before the pregnancy. Entrepreneur saving schemes Entrepreneurs should be offered a tax free entrepreneur saving fund or, alternatively, an option on how they allocate their NI contributions. No one is asking for state money or benefits, but a tax-efficient saving programme that enables people to make a decision regarding how they use their money would provide valuable financial support. Quotas I was initially against setting quotas because they are arguably antimeritocractic and there is a danger of tokenism. I also believed other initiatives would increase the number of women in government and business without the need for this blunt instrument. However, progress has been slow. Quotas have the potential to do something transformational: change culture. Laws help create our culture and determine what is acceptable or not. For example, through shared parental leave we make it acceptable for parents to share maternity leave. The legal and regulatory enforcement of quotas would serve two purposes; firstly, they create the culture and standard which should be greater equality for women in work, at senior positions, in government and also for women entrepreneurs. Secondly, once equality is achieved it ensures decisions are made though a lens of equality which could finally signal the death-knell of the ?old boy network”. Access to and appetite for external finance Hillary Clinton has?said ?way too many dreams die in the parking lots of banks?, and although she was obviously taking about the US, the same can apply to the UK. Depressing studies on access to funding for women report a large disparity between female and male entrepreneurs. The issue could be the ?old boys network ?or an assumption that women in their 30s are less likely to stay in business or return to work post maternity leave. Interestingly, the latest SME Finance Monitor shows a decline in appetite for external loan and overdraft finance, with many SMEs preferring to self-fund. This is in spite of?eight?out of ten?who apply ending the process with either a loan or an overdraft. Perhaps this lack of interest is because of the banks? historic reticence to provide financing, or simply a preference to rely on own resources. Not becoming in hock naturally has its benefits but self-funding will slow growth rates, so if SMEs aren?t turning to banks then the government needs to look at the reasons for this trend. We still have a long way to go to support female entrepreneurs. It will take investment to ensure more women are encouraged and support to set up businesses, but with the potential figures on growth, this has to be an investment worth making. Janvi Patel?is founder?of?Halebury. Image: Shutterstock Elsewhere, Chris Burke, CEO of Brickendon, explains why the financial services sector should be working hard to retain female talent.