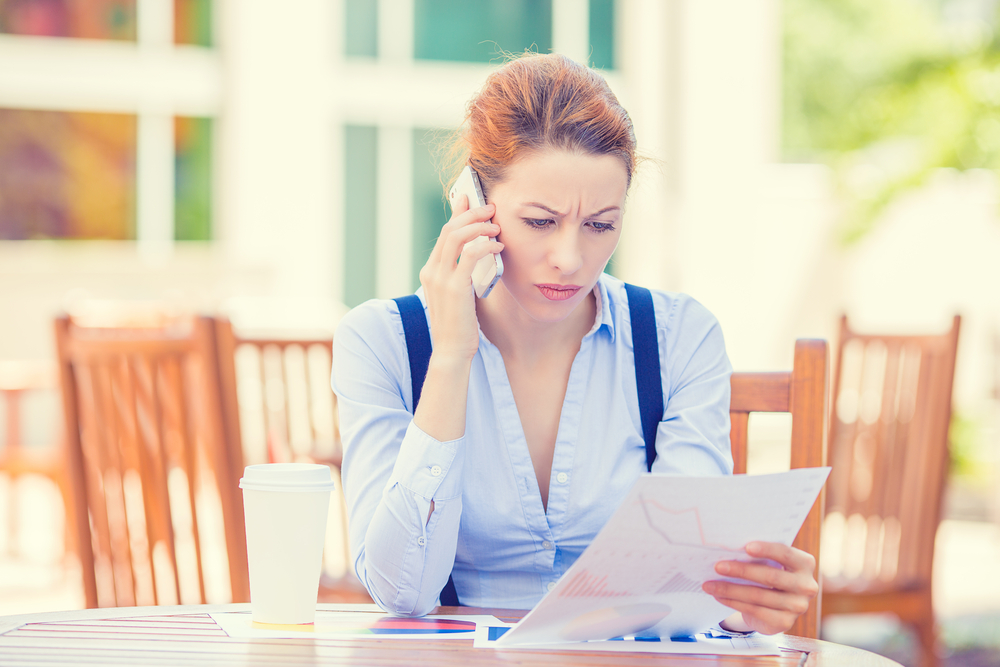 We interview for shop floor and office staff and I would certainly agree that there is a difference in approach between the two we would all automatically expect a bit more in the way of presentation from office staff. But there are still a long list of things that I had major issues with from any interviewee. (1) Being difficult about interview times: Yes, good staff are hard to come by but no harassed manager is going to be impressed at being told to suit the time to the interviewee. (2) Constant requests to change the interview time will fail to impress as much as being late on the day itself. If someone has that much trouble from their car, their dentist, their child minder to even get to an interview, it hardly portends the greatest reliability at work.

(3) I have an instant horror of the interviewees that turn up with their wife or mother. We have always had a lot of these for some reason and it nearly always portends that they will have to ask the missus before they can breathe. If I wanted to hire two people, I would have done. (4) I worry less about bad dress codes for the shop floor but it makes a huge difference if someone says they will be coming straight from work and would it therefore matter if they were in work clothes. Scruffiness for an office job is still an instant turn off. The message comes over loud and clear that they cannot be bothered. (5) When I used to interview with someone else, it never ceased to amaze me how many people ignored basic manners and cut the manager interviewing with me. This is especially stupid as in most cases they immediately upset their potential line manager. (6) We attract a lot of people in terms of jobs. But I have often asked myself why applicants give it away so easily, by failing to ask anything about the job and only producing questions about holidays and pay especially if the latter has been in the advertisement for the job anyway. From avoiding the truly personal details such as vasectomies and playing the victim, read on for more tips on how to annoy a job interviewer.

23 Jul 2021
We use cookies on our website to give you the most relevant experience by remembering your preferences and repeat visits. By clicking “Accept All”, you consent to the use of ALL the cookies. However, you may visit "Cookie Settings" to provide a controlled consent.
Cookie SettingsAccept All
Manage consent