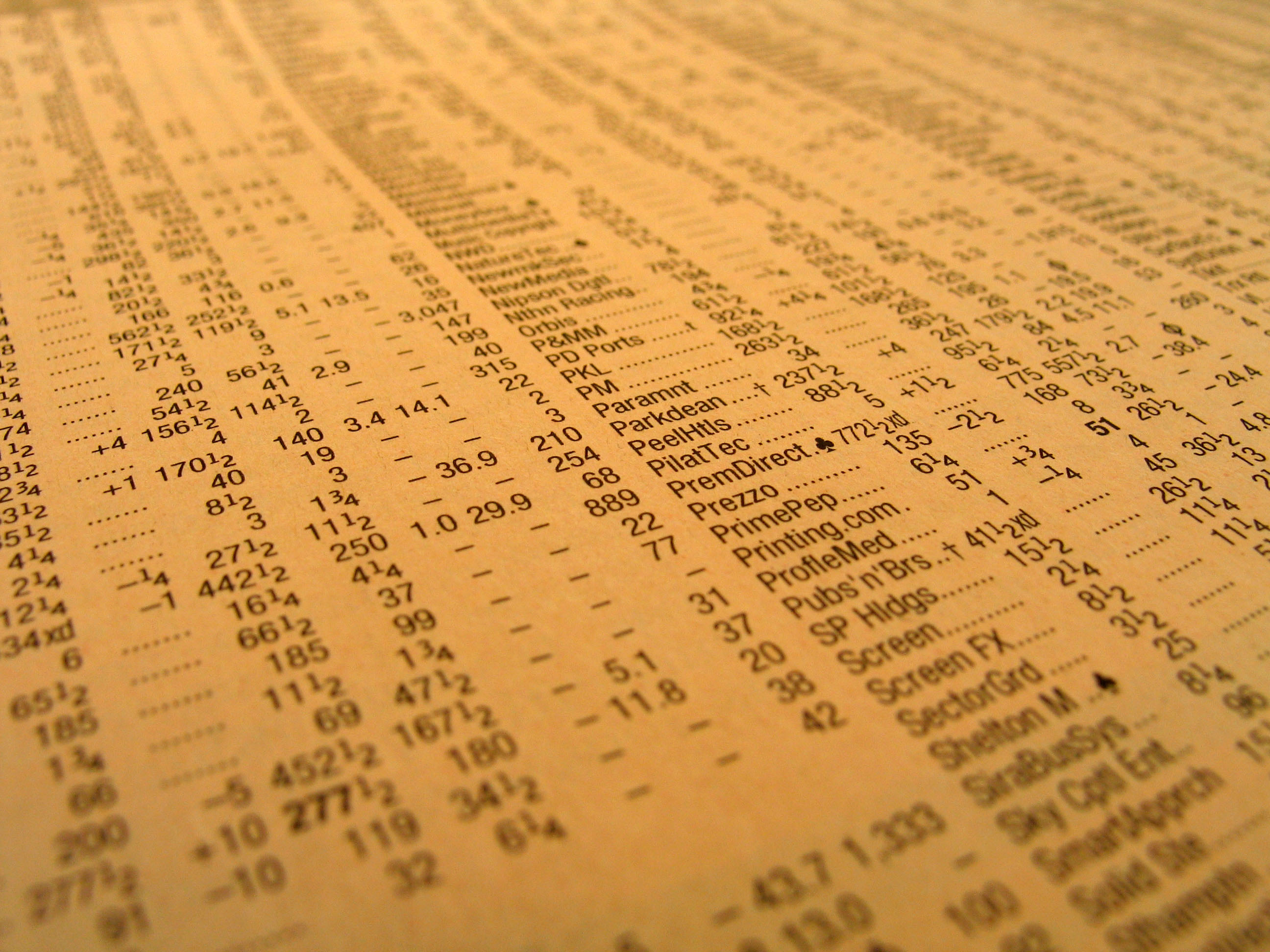 Against a backdrop of Chinese conglomerate Sanpower Group’s attempts to acquire the firm, the row centres on whether or not Sir Tom complied with pre-emption provisions contained in the articles of association of Highland Group Holdings Limited (HGHL), the holding company of House of Fraser.

These require that a shareholder must offer his/her shares first to the other shareholders in writing, stating the price and identity of the proposed third party purchaser, before he is permitted to sell his shares to the purchaser. House of Frasers argument is that if Sir Tom did not comply with the formal procedure (which it says he did not), he cannot sell to Ashley. The directors of HGHL must therefore refuse to register the purported sale to Ashley, the transfer of legal title to the shares cannot be completed and Sir Toms company remains the legal holder of the shares in question. Pre-emption rights on transfers of shares are an extremely common means of contractually restricting transferability of shares in private limited companies and unlisted public companies and typically feature in articles of association as well as shareholders agreements. They are designed to enable the shareholders to control admission of new shareholders to the venture and to manage exits of shareholders who wish to leave the venture and realise value for their shares. Although much can be done to avoid unwanted disagreements over transfers, companies and their directors may still find themselves in circumstances where a major shareholder attempts to circumvent the pre-emption rights or seeks to force through a transfer, despite the commercial and legal uncertainties this creates for the board. Company directors and prospective buyers and sellers are advised to:? It is worth noting that the current form of Model Articles for private companies provides directors with a discretionary right to refuse to register any proposed transfer of shares, which they must exercise in good faith. Although older model articles of association under the Companies Act 1985, which are still in place for many companies, did not contain such a restriction, they were typically modified to do so. Accordingly, this is an issue that comes up often in the context of UK transactions, but it rarely gets to the stage where a public row ensues. As full details of the proposed deal by Sanpower are yet to emerge, it is unclear whether the real point of contention is the value and structure of the deal, rather than any failure to comply with applicable pre-emption rights. Bringing public attention to the proposals and creating a noise may well be a tactical move on the part of Sir Tom or Ashley to secure an improved offer for one or both or to generally disrupt the Sanpower offer. Nick Jennings is an associate in the London corporate group at international law firm, Faegre Baker Daniels LLP.