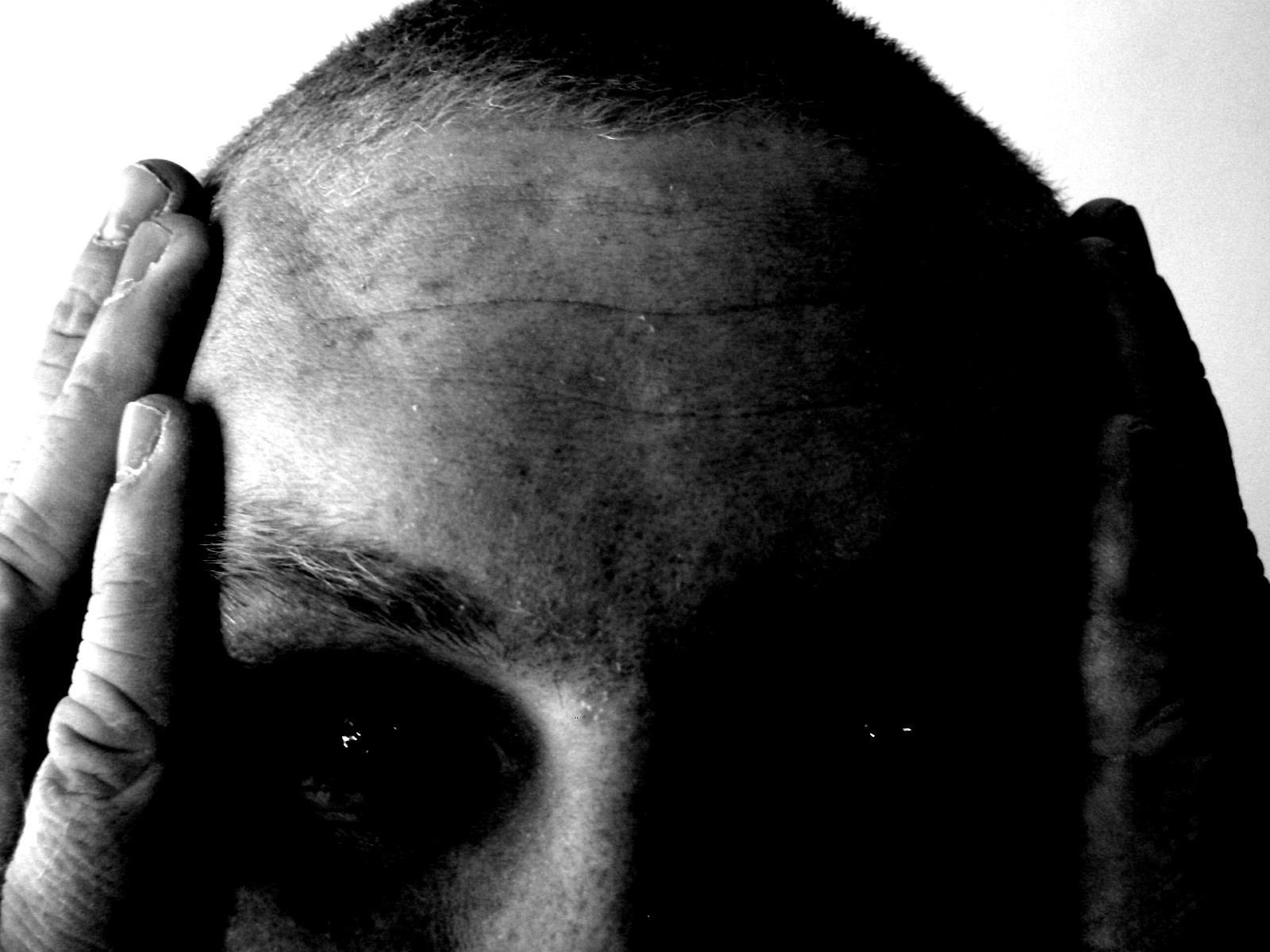 Most mergers and acquisitions don?t work. A study by KPMG found that 83 per cent of the deals they studied didn?t boost shareholder value and 53 per cent actually reduced it. Another study by A.T. Kearney found that the total return to shareholders on 115 global mergers was a negative 58 per cent.

But if failure were inevitable, sooner or later these deals would stop. They don?t because a few of them succeed. Steve Goodman has built three companies in Silicon Valley, each one venture backed and each one sold in an earn out. Astonishingly, everyone?s still smiling. So what has he done to beat the odds? Don?t cut and run. ?I stay with the firms I sell,? says Goodman. ?Integration into a public company can be slow and hard to navigate, so you mitigate it by keeping the team together. Not just top management, but the layer below ? the guys who get things done. If the management team leaves, the chances of success reduce dramatically.? Goodman acknowledges that staying can be tough. After all, making the transition from boss to employee is never easy, especially for entrepreneurs who often go into business for themselves for the very reason that they can?t stomach being told what to do. One reason acquirers insist on earn outs is because they recognise that transition is hard ? and they?ll waste their money if you don?t stick around to make the deal work. Get a budget. ?Many public companies tell you that you will get access to their sales channel but it almost never happens ? in part because the management team of the acquired company isn?t strong at networking inside the new business. They don?t know their way around and nobody knows who they are,? says Goodman. What that means is that you have to figure out how your new organisations works ? who really calls the shots. And you have to start earning favours. As the new kid on the block, you need people to want to help you. ?You have no social or political capital,? says Goodman. ?So if you want to get aligned with the sales guys, you have to motivate them to put your product in their bag. You have to do that in the first year. Don?t expect the moon.? Get sponsorship at a senior level. This can only happen as the deal is being done; afterwards is too late because the M&A group will have moved on. But while your acquirer is doing the deal, you have a honeymoon period and, even more critically, you have their attention. Use it for all it?s worth. ?You have to keep your own P&L or you lose strategic value and presence,? Goodman tells me. ?Then you have to focus on tactical accomplishments. Prove yourself early and often. Make sure you have ? and keep ? a sponsor at the executive level of the business who never stops taking an interest in your business.? All of this seems, on one level, obvious and simple. But it isn?t. Why? Because deal momentum means that everyone is so focused on due diligence and getting the deal done that they overlook the details that will make the deal work. Money is very distracting and its prospect makes everyone highly volatile. In most of the deals I?ve watched, the mood has varied from macho bravura to craven submissiveness. Everyone forgets to focus on the future. What will your company feel like once it is inside a larger organisation? How will you continue to be successful? Selling up requires long-term thinking, but the sheer complexity of a sale can distract everybody. Your company is probably the most valuable asset you own. Don?t sell it ? or yourself ? short just because you want to get the paperwork done. Margaret has run software and media firms, written several books, is a columnist for Real Business and the The Huffington Post and sits on the boards of several small companies. Image source