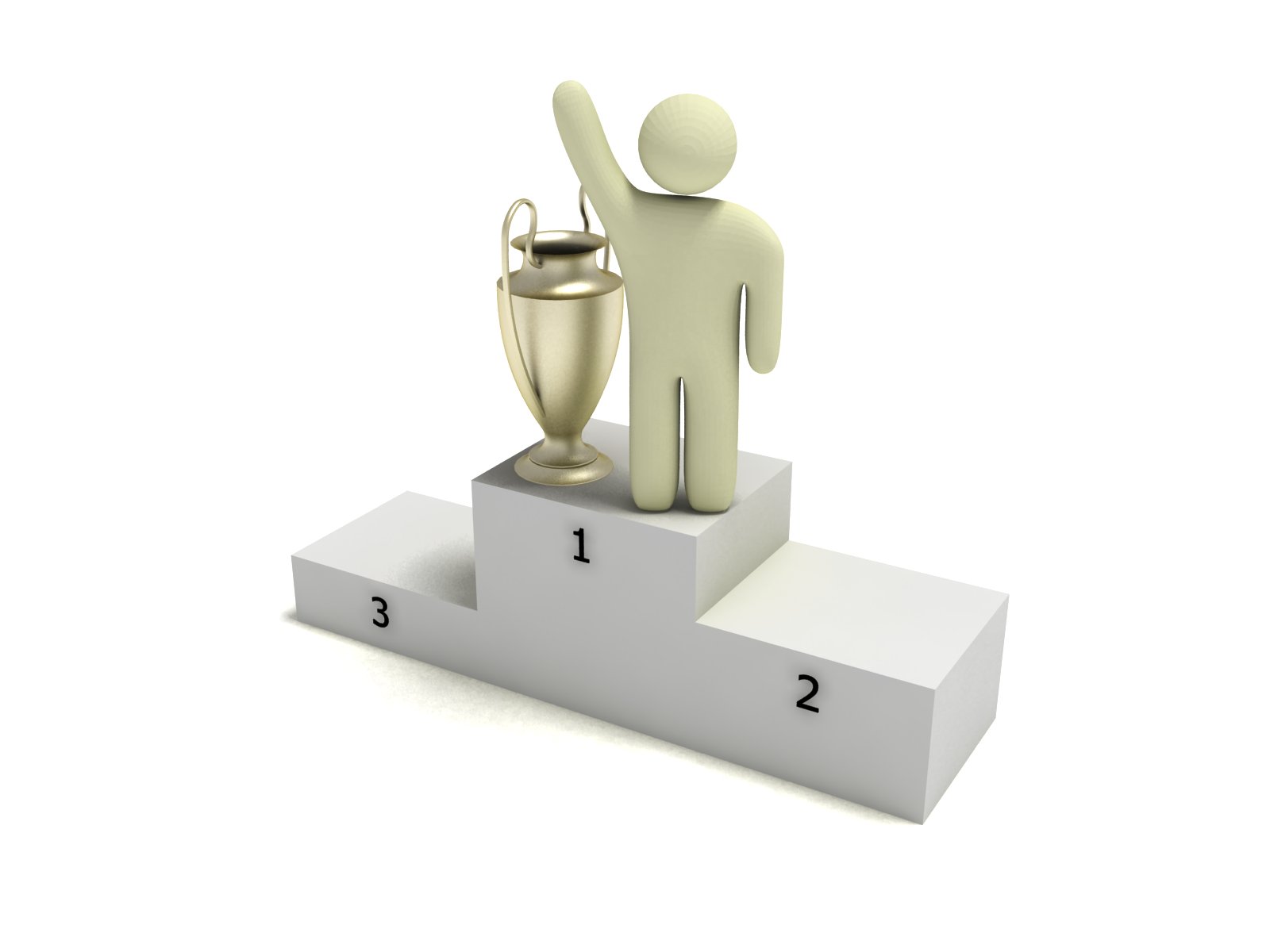 Put up prices by 18 per cent and 26 weeks later they reported that they had lost three clients (?the unprofitable clients from hell who were buying on price?) but lost none of their valued, better clients. Overall profit up 15 per cent. Key theme: put up prices.

Focussed on adding value and understanding what the client end-point is. Became obsessed with meeting all key buyers and their teams. No price cuts. Result: sales up by seven per cent. Key theme: sell premium-priced added-value products.

Hit by sales crash and fuel prices. Created an “exclusive” platinum service, which has stopped the losses. Redundancies have left the business as slimmed down as possible. Using temps to take up the slack. Profits up by three per cent. Key theme: sell premium-priced added value products.

Sacked under-performing staff. Became totally focused on sales/marketing and measuring results. Put prices up ten per cent. Result: revenues up 20 per cent; profits up 25 per cent. Key theme: do all of the above! And to compensate, here’s another set of stories.

Waited for turnaround but the insolvency practitioners got to him first. Now closed.

Never recovered from a collapse in sales. The business haemorrhaged cash for five consecutive months because the sales pipeline wasn?t strong enough and then dried up. Now closed.

Maintained that the internet and bigger chains would never beat them at their own game. Didn?t realise that they needed to be playing a different game. Now closed. The theme from the losers was almost always “too little too late” or not recognising how the business environment (the rules) had changed irrevocably. It will never be 2007 again! The theme from the winners is just as simple. If you can: put prices up; stop competing on price; look for a niche; focus on adding value; sack under-performing customers. The main lesson is: take action. And yes, it really is that simple. Picture source Robert Craven spent five years running training and consultancy programmes for entrepreneurial businesses at Warwick Business School. He is the author of business best-sellers Kick-Start Your Business (foreword by Sir Richard Branson) and Bright Marketing. He now runs The Directors’ Centre and is described by the Financial Times as “the entrepreneurship guru”. For further information, contact Robert Craven on 01225 851044, rc@directorscentre.com