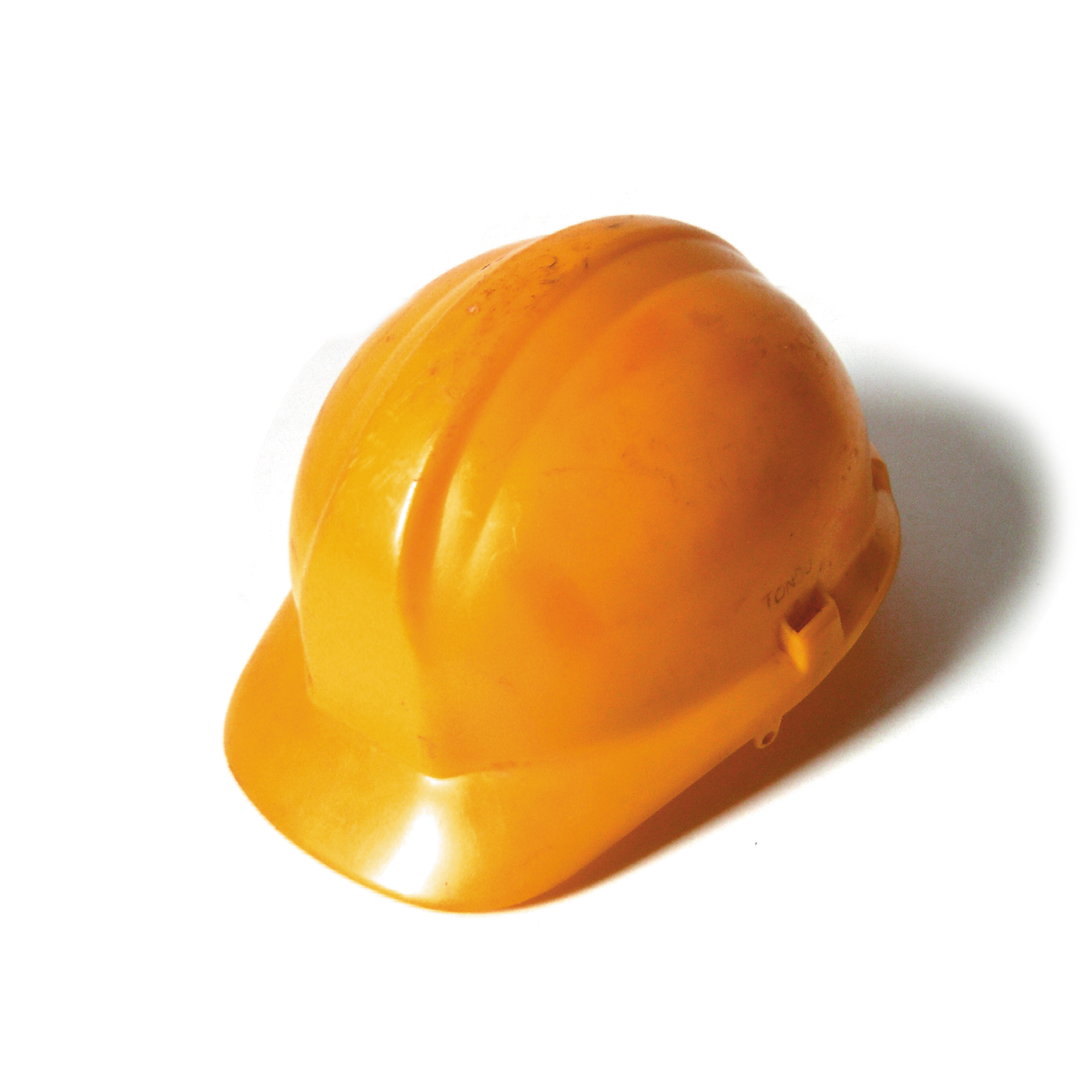 I launched my own toiletries brand, called Enliven, back in 1998. I outsourced the manufacturing to Remploy ? the government organisation that supports employment of disabled people.

In 2007, Gordon Brown decided to close down 28 Remploy factories. It was a disgrace. These factories may have been costly to run but 2,000 disabled people relied on them for employment. The toiletries factory at St Helens, which we used, was brand new and was a thriving business.We were given only three months? notice to find somewhere else to manufacture our products.  We were vulnerable to our suppliers and stood to lose all our sales if we didn?t act fast.  We quickly researched who was left in toiletries manufacturing. The first thing we did was to credit check all the factories in the UK ? the results were shocking. Out of 20 manufacturers left in the UK, only eight were technically solvent. The remaining 12 all had major issues (mostly loss-making). Many of those 12 have since closed ? perfume factory Eros Laboratories, near Lincoln, went into liquidation in February. Outsourcing to one of the ?big boys? was also a no-go. The biggest manufacturer is a company called McBride but it produces its own brands and competes directly with Enliven.  There was only one option: to start my own factory. Having our own factory would give us brand security and give UK retailers an option for private-label production. We?d be able to produce high-quality products at low prices. I could see it as a money spinner but this would be a long-term investment, not a five-minute winner. It was a no-brainer to do it here in the UK. I am a strong believer in ?Made in England? and wanted to provide jobs in Britain. It also fit my green agenda. Shipping toiletries (which comprise mostly of water) from the other side of the world just doesn?t make sense. To start off, we decided to buy one of the struggling factories. We wanted to do a ?proof of concept? to see a) how difficult it was, and b) if we could make money.  So we bought a business in Wolverhampton called Bubbles and More. It was well run but simply struggling for cash flow.  We plugged in our credit rating (Dun & Bradstreet, ?3.8m), and the ability to ease up supply had an instant effect. We had five filling lines with some old but reliable machines. We also had a mixing plant. On the downside, the location was an old nail factory in a run-down part of Wolverhampton (in the red-light district, I?m told!). It had a leaky roof, and the walls weren?t safe. We were broken into and some parts were stolen ? it may have been sabotage by a competitor.  Twelve months after we bought the factory, we managed to turn a ?500,000 loss-making business into a profitable one. But we were running out of space and needed to expand.  We decided to move the factory to our headquarters in Stratford-upon-Avon ? no easy feat when you?re trying to keep producing at the same time. It took military precision to make this happen and some of the staff decided not to join us. Out of 20 employees from the original site, only four still work for us. Trying to recreate the factory in our new, empty 62,000sq ft warehouse was a huge expense. The water-supply pipe alone needed to be about a foot wide. To get this from the road to the factory (less than 100ft in distance) cost us ?40,000. We could either wait months to get things done or pay tens of thousands of pounds to get it done quicker. Of course, we paid. We applied for planning to build 8,000sq ft of offices and technical labs around the factory. The local authority insisted on using ridiculously thick insulation ? we now have to use air conditioning in the summer because the rooms get so hot, which uses up a lot of electricity.  We bought second-hand machines, because we couldn?t afford new ones, off GoIndustry DoveBid, which is like the eBay of factories. The trouble is that when machinery arrives, piles of wires are hanging out and there are no instruction manuals! You can pay ?1,000 to ?10,000 for a machine worth ?50,000 to ?150,000 ? but it can cost ?20,000 to get it running properly.  We increased from five filling lines at Wolverhampton to 12 at Stratford. The move took three months. We?re now two years on and we?ve invested ?2m in the new factory. Enliven sales at retail are now around ?6m (accounting for nearly six per cent of revenues at parent group DCS Europe), and we export all over the world. Would I do it again? Of course! We cannot simply make everything in China. We need to support our local economy and create local jobs. Besides, who else in England would make shampoo if I didn?t? Picture source