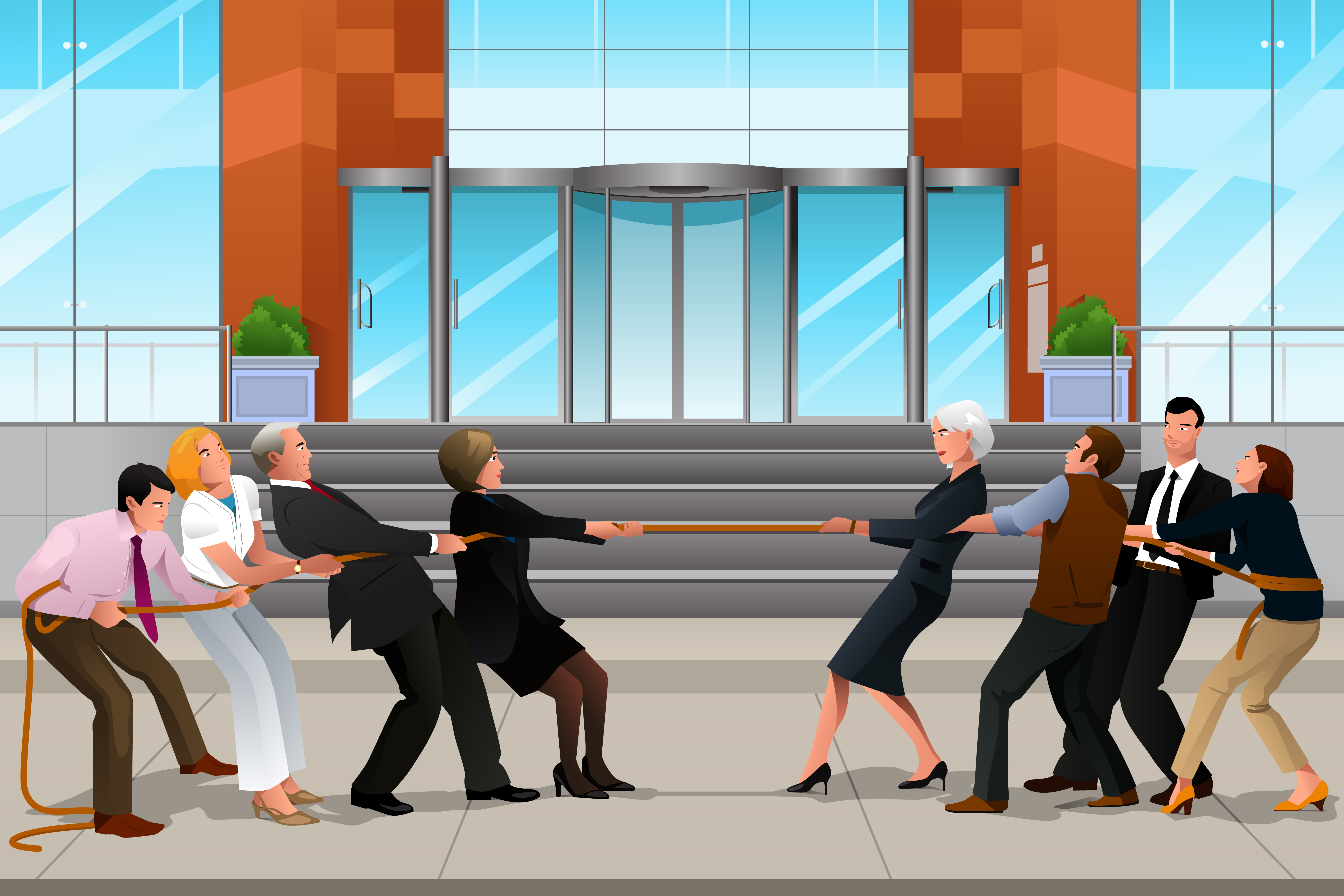 Share via
Focus on a few rules that make a difference While you might be tempted to come up with a laundry list of rules, it is best to focus on a few that will have the greatest impact. On every team, these must-have rules will be different. Take, for example, how the television producer Glen Mazzara made the rules for his team working on The Shield. Mazzara wanted to create an environment that promoted inclusive decision-making. But he noticed that two of his younger female writers would stay quiet during meetings while the men dominated the floor. Mazzara paid careful attention to the team dynamic at the next brainstorming session. What he saw made him understand the young women’s apprehension. Whenever they threw out an idea, a man would interrupt them and take over the discussion. Recognising the problem, Mazzara cleverly laid down a norm for the whole team without calling out the gender dynamic. He instituted a rule that no one would interrupt another person who was pitching an idea for the show. By focusing on a rule that really mattered for the team’s success and making it explicit, Mazzara created an environment where woman could contribute much more. The team became more productive, and the quality of the show benefited as a result. How can you write effective rules for your team? Focus on the top three to five things that you think will be most important for the team dynamic based on what you know about your particular group and the work that needs to be done. The paradox of high-performing teams is that, by focusing on the seemingly intangible issue of culture, they create the conditions for producing hard results. There is an oft-quoted saying that goes, “The soft stuff is the hard stuff.” You would do well to remember it the next time you have a discussion with your team about the work it needs to do. Culture is a shared set of rules for solving problems. High-performing teams operate according to the rules – the ones they write for themselves.

Meet the five businesses you should never copy when it comes to company culture.

Dr. Mario Moussa and Dr. Derek Newberry are the authors of Committed Teams: Three Steps to Inspiring Passion and Performance. Moussa teaches in the Executive Programmes at Wharton School of Executive Education. Newberry is a lecturer at the Wharton School of Business. The duo can be accessed on Twitter @Committed_Teams.