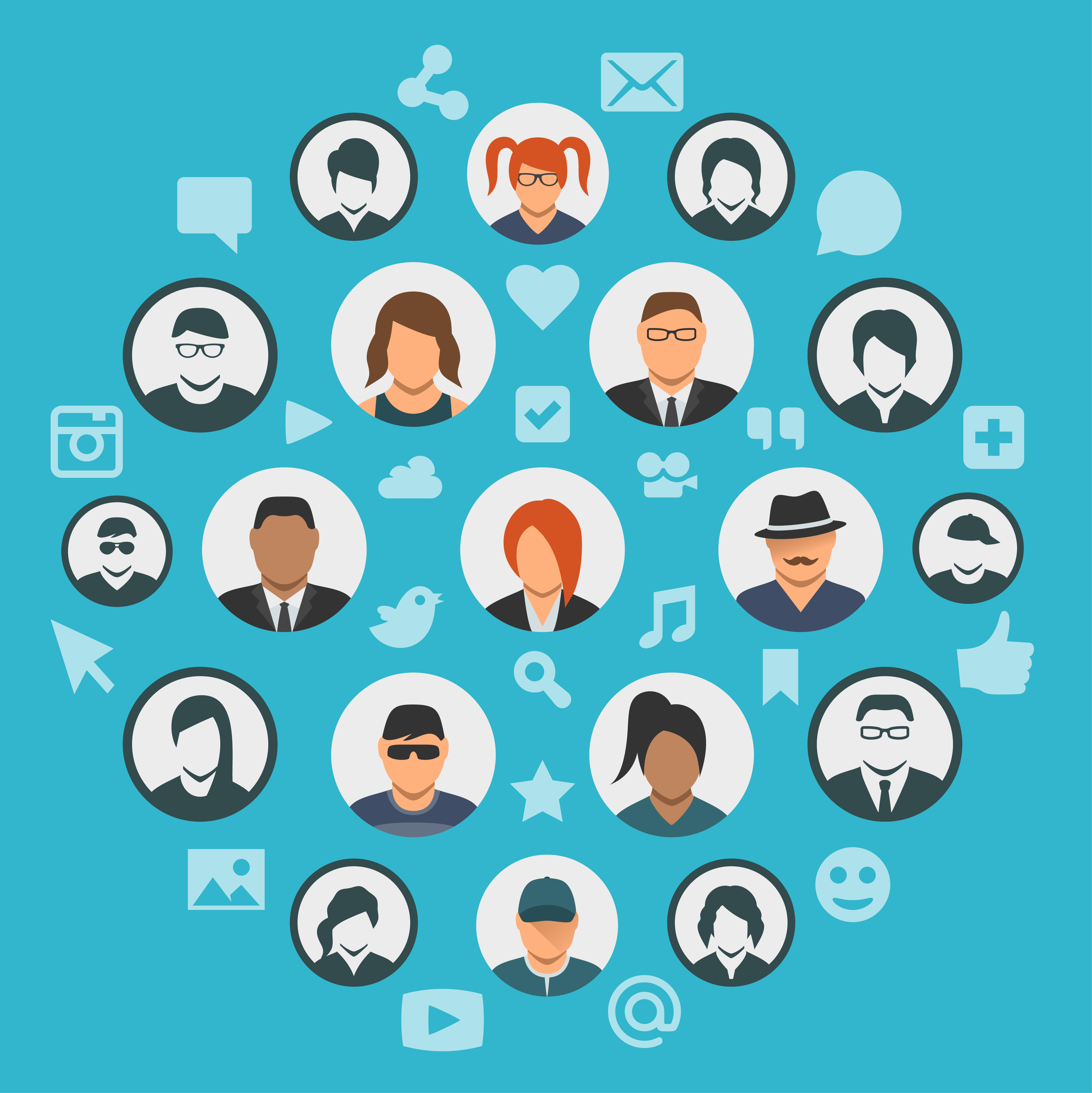 A new year means a renewed sense of optimism for many business bosses that are thinking about the future and how they will secure commercial growth. However, are these businesses digitally savvy enough to understand how to reach potential new customers online?

Speaking of new audiences and going off-piste slightly, there’s no doubt that Disney’s record-breaking Star Wars franchise reboot managed to connect with a brand new audience like no film has done before. The statistics certainly back this up. The film has broken a multitude of box office records, including being the fastest film to gross $1bn (it took just 12 days) and the highest grossing film of 2015, totalling $1.9bn.  There are certain things that JJ Abrams did to ensure this film was a hit with an entirely new generation, while the accompanying marketing meant you just couldn’t escape the fact Star Wars was back on the big screen. Of course, we’re not saying hiring Harrison Ford to take over your digital marketing is the way to go; we’re simply saying the film is a fantastic example of making your brand known to a new set of people.

Know where your audience is and master your distribution

To begin with, you need to understand where you audience will be. The marketing gurus in charge of promoting The Force Awakens know that fans are everywhere, so what did they do? Leading up to the release date, they partnered up with the likes of Subway, Adidas, Kraft Macaroni and Crocs. There was even some lightsaber barbecue tongs on sale.  Read more Star Wars related articles: Your audience won’t be as vast as theirs and will be consigned to smaller corners of the web, so do your research and understand ways to find them. Content distribution is just as vital as production, so you should be utilising a mix of social media channels to push your brand content out. In Q4 2014, 24.63 per cent of overall traffic driven to websites came from Facebook, meaning that the shift from search engines to social media has already happened. However, Instagram is also excellent if your products and services are great in front of the camera and LinkedIn is purely business focused, so corporate-orientated content with a professional audience should go there.

Step into your audience’s shoes and try to understand their personalities. Personas are a fantastic way of helping you understand who you’re trying to reach and how best to communicate with them. Creating a different guise for your content when targeting different groups will increase your hit rate exponentially, giving you a much improved ROI.  If paid advertising is your thing, tools such as Twitter’s Audience Insights can help you learn more about your audience on social media and give you crucial information that you should use when optimising and targeting your ads.  Read on to find out the importance of two-way conversations.