Bereavement is a difficult and stressful time for staff, even without them having to worry about how and whether they can get time off work.

The figures from Perfect Choice Funerals show that 61 per cent of employees had experienced bereavement for which they had to take leave in the past five years. Only 24 per cent said their employer had a formal policy for compassionate leave.

There is currently no legal right for employees to have time off when in mourning, except in the case of emergencies involving dependants such as children or others who depend on you for care.

Separate research earlier this year by the National Council for Palliative Care found that one third of employees bereaved in the past five years felt they weren’t treated correctly by their employer. More than half would consider leaving their job if their employer didn’t provide proper support after bereavement.

While some businesses are flexible enough to offer extended periods of time off to help staff cope with their loss, others may need to juggle compassion with minimising disruption to the business as much as possible.

It’s also worth bearing in mind the impact that different types of bereavement will have – some employees will cope better than others, and some might even prefer to be at work to keep their mind off things.

Demanding that staff return to work when they are still deeply affected by grief isn’t going to help anyone – not only will you be making it more difficult for them, they are unlikely to be performing at their best.

Ultimately it needs to be at your discretion. While you need to ensure business is not substantially damaged as a result of absence, ensuring the motivation, loyalty and wellbeing of your employees is equally important. 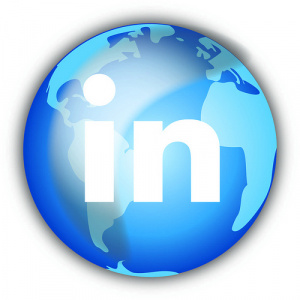