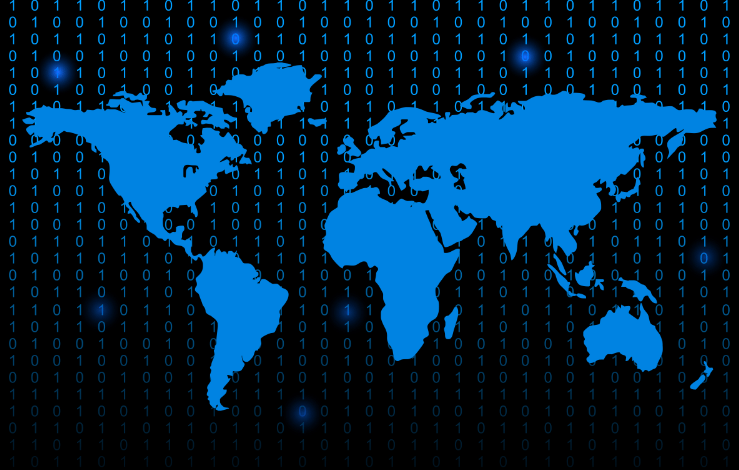 It’s getting hot here in London. From Adfonic’s headquarters, I can look one way and see the multi-coloured buildings of Google’s Central St Giles offices – three massive floors, with dance studio and luminous orange shower rooms.

If I look the other way, I see the Barbican towers with their feet planted near Tech City, where Amazon will establish its Digital Centre of Excellence in an eight-storey, 47,000 square foot building. Boris Johnson rightly points to them as shining examples of this mega-city’s attractiveness to major employers. However, there is a flipside for smaller businesses: the big names attract top talent with their pay packets, drawing from the same pool of highly-skilled technical workers as home-grown start-ups – exactly the companies that London wants to create through investments like Tech City.  Rising wages up the ante for companies seeking investment for the early stages of their development; those large pay cheques raise the bar across the industry and impact on the funding needed to establish a competitive foothold. Government immigration policy isn’t helping increase the talent pool. Measures such as the PSW Visa enabled international students to work for up to two years in the UK after graduation. Now non-European Union graduates must obtain an employer-sponsored work visa. Sometimes it takes months to complete the admin, a huge time and opportunity cost in the fast-moving Internet start-up market. But while the government takes with one hand, it gives with the other. Tech City houses over 600 digital start-ups, up from around a dozen a few years ago. It boasts success stories such as Moshi Monsters UK, Last.FM, SoundCloud and TweetDeck, with new companies sprouting each week from a fertile mix of government and industry investment alongside a growing network of tech entrepreneurs.  All well and good, but Tech City is a decidedly local endeavour. It’s the global marketplace that drives much of the London’s startup growth, particularly those in advertising and media technology, like Adfonic.  We behave like the big fishes: while we benefit from working within a world-class city such as London, we need global talent. So half our team is foreign-born. We have a French CEO and an American CTO (that’s me). We are pulled here by London’s attractiveness as a technologically advanced, cosmopolitan city and, moreover, a meeting point for international talent. So despite my love of London, simple business nous necessitates a global strategy to hire where the skill lies. So we base the part of our business that focuses on the mobile app economy in Silicon Valley, close to key customers and strategic partners, and crucially, where the experts in this field live and work. In the end, I have every confidence that London can bridge the digital gap, but we need to see consistent approaches with a global perspective.  On the one hand the UK government promotes London as a global city, shown with wonderful clarity in the Olympics opening ceremony. On the other, a focus on home-grown talent misses the point and could ultimately diminish British firms’ competitiveness on the global market. I can also see the Union Jack waving over Westminster from my office. Perhaps that’s where these decisions should be taken. And if anyone’s looking from Westminster, they need the clarity of vision to look beyond our shores. Wes Biggs is CTO of global advertising network Adfonic. Picture source