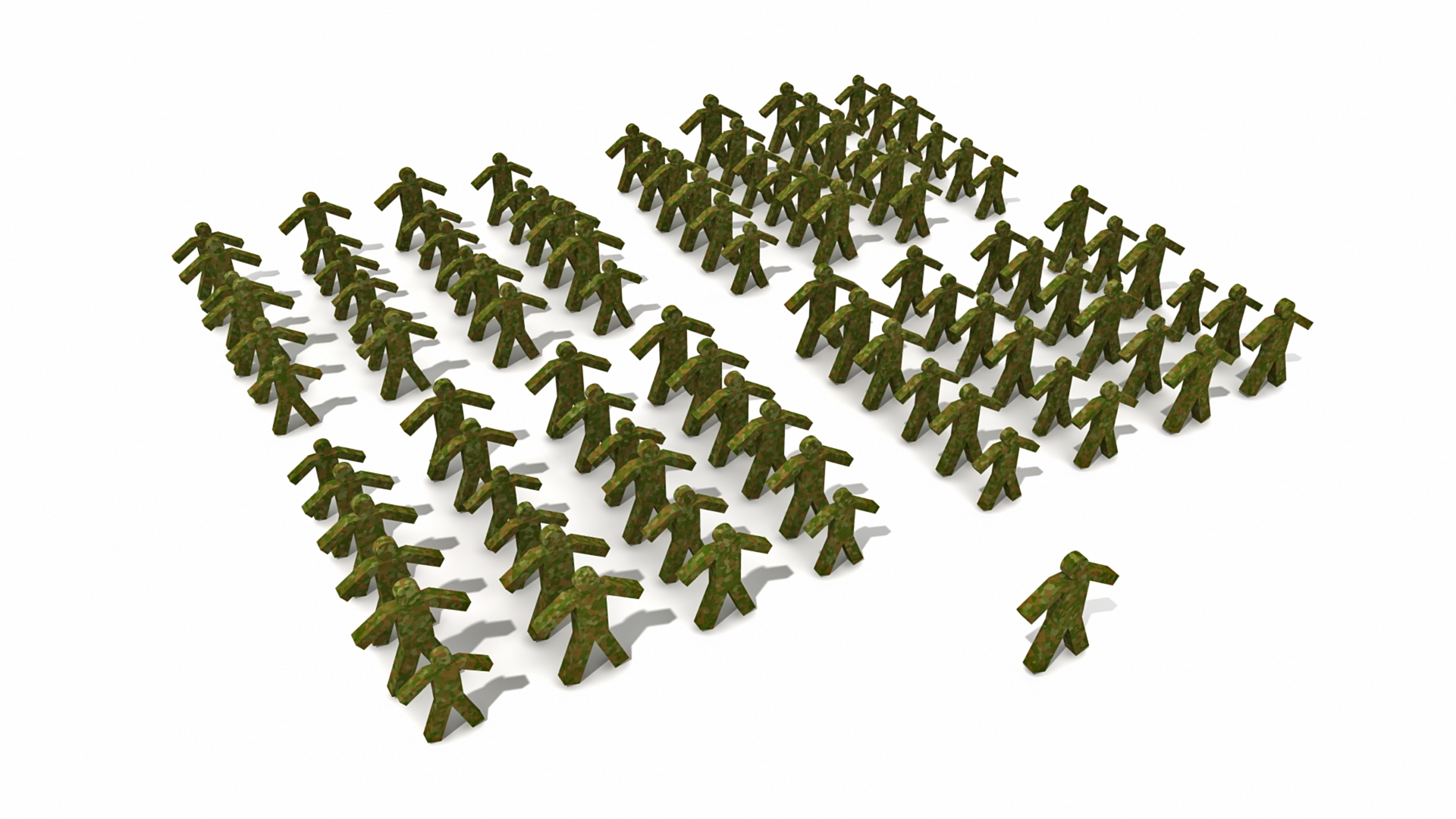 Whilst on occasion the best player, say David Beckham or Steven Gerrard for England, will successfully lead a team, quite often the best choice comes from selecting a player because of their character, for example Michael Dawson at Tottenham.

It is the same in any team situation, whether it is in sport or in the business world when identifying the leaders emerging from within a company. The biggest trap people fall into when promoting people into leadership positions is choosing those who are simply good at the job. Yes, doing the job well deserves recognition and reward, but it doesn?t automatically make them a good leader or manager. The concept of leading by example is only part of the mix required to manage a team effectively. What bosses need to look out for is a totally different set of skills and also readiness for the role and the responsibility it brings. The wrong timing could put people off being a leader for good if it brings experiences they simply aren?t ready for. So, what should bosses look for when searching for the right person to step into a leadership role? The right candidates should be a quick learner, someone who is driven, keen to not only do a good job, but to also look for different, or better ways to do things. Being a team player is also important. You can?t lead people if you don?t have the mindset to look out for them, care about them and have the capacity to explain things well to others. This more holistic view, not only of those being led, but of the leaders themselves, is vital. A leader who does not know their own strengths and limitations, and look for ways to overcome the latter, whether through the abilities elsewhere in the team or by changing their own skills and ways of working, is ineffective. That best player will more often than not work well as an important part of the team, and other recognition and rewards need to be found to maintain that person?s motivation and performance. However, a deeper look at the other team members is needed to find the leaders of the future. Sharon Klein is a director at Azure Consulting