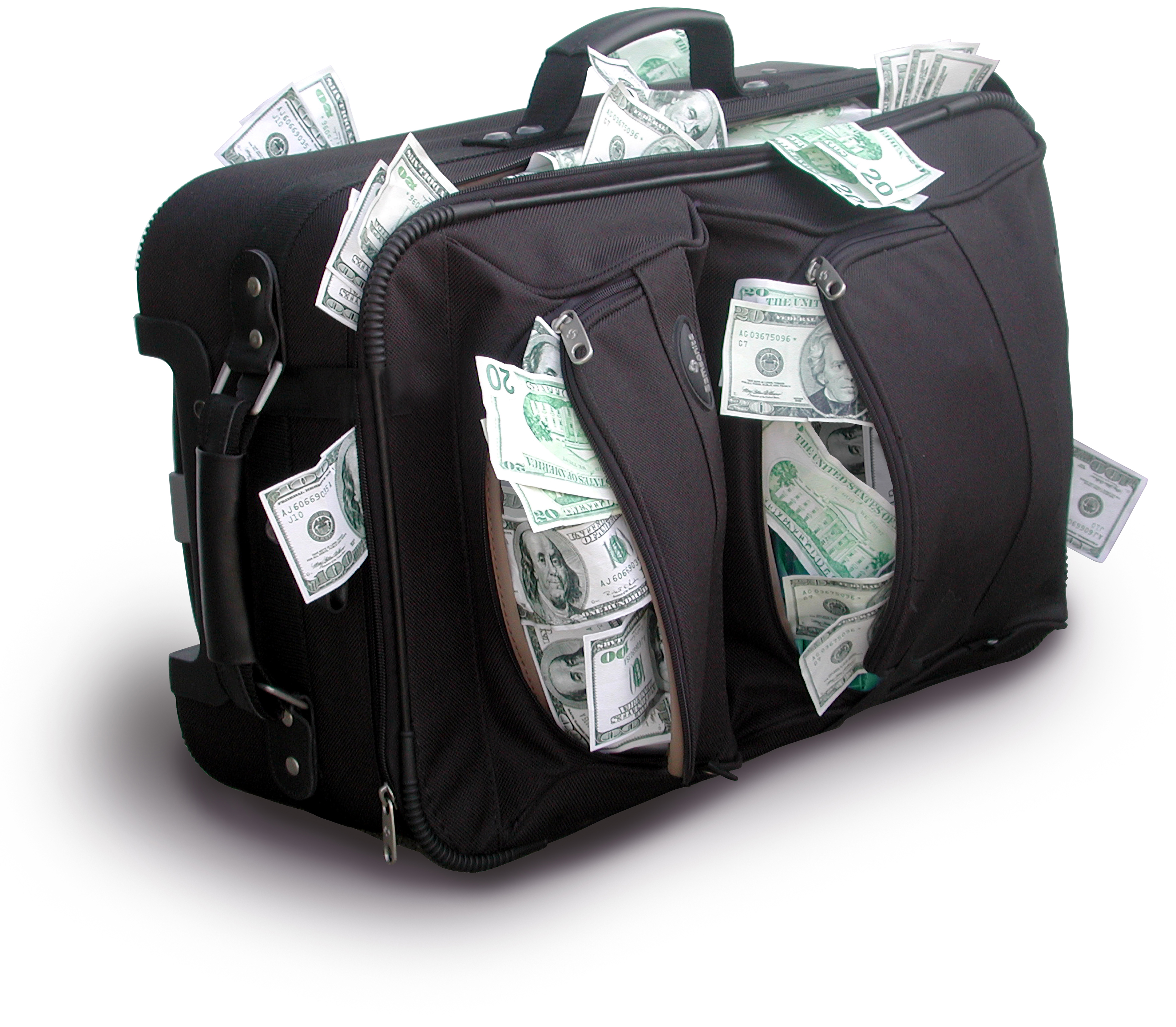 Following the publication of the Sunday Times Rich List, Real Business caught up with Philip Beresford, who compiles the list. We wanted to know how entrepreneurs fared this year, and what you can do to make the list next year.

Beresford says he is surprised at the “sheer resilience of the entrepreneurial class” this year. “I’d been expecting more carnage as with the last two years,” says Beresford. “But not a bit of it. Some 95 per cent of the entrepreneurs have shown healthy profits increases, a commitment to keep their balance sheets strong and a refusal to get carried away with the sort off hubris that marked much of the bull market.  “Perhaps the lack of casualties is down to the fact that those who are left are the best of the best – the real smart ones who have found niche markets where they are not overwhelmed by Indian or Chinese competition.” One such example, says Beresford, is Michael Oliver, the £141m man who runs a phenomenal engineering operation, “in leafy Cheshire of all places”.  Oliver Valves, now Europe’s largest valve manufacturer, supplies oil majors such as Petrobras of Brazil and Exxon of the US and makes 400,000 valves a year.  “Like virtually every successful entrepreneur, Oliver loathes the City spivery and its pernicious effect on Britain,” says Beresford.  Of investment bankers, Oliver recently told the FT disdainfully: “Since they lost all their clients’ money, they have been pestering me to give them mine.”

Beresford adds that successful entrepreneurs are marked by two key features: “It’s the long term thinking and – dare I say it – a civilised approach to their staff that characterises the really good entrepreneurs,” Beresford explains. “Is it any coincidence that rich list entrepreneurs are also regularly featured in our sister publication The Sunday Times Best Companies to Work for? I think not.” He tells us that his favourite is Tony Brown, the owner of Bisley Office Equipment, which makes steel office furniture. “You may think such a market is dead in this day and age. True, it’s had a tough time in the recession, but Brown has spent years building up huge reserves and can weather the storm.  “More pertinently, he says that he is prepared to sacrifice margin so he doesn’t have to make people redundant. His loyal and skilled workforce have served him well in the good times and he is repaying them in the tough times.  “More surprising still is the fact that he has not sold the site and walked away with £50m from a developer.  “All the large homes round the site overlooking a leafy Surrey common would early love him to do just that, nimbys as they are one and all, but he hangs in there making his steel office furniture and wondering at the idiocy of City bankers. Don’t we all?” Don’t we all, indeed.

A quick analysis of what sectors people on the Rich List work in is insightful. Choosing the right sector is a key factor to making it big. Maybe it’s time for a pivot? Here are the principal categories in which individuals and families in the list have their wealth: Alternatively, it appears that when you’re born has a big impact on your success. The star signs of the rich show that you’re more likely to make it big if you’re a Gemini (109) than a Scorpio (79).  Picture source