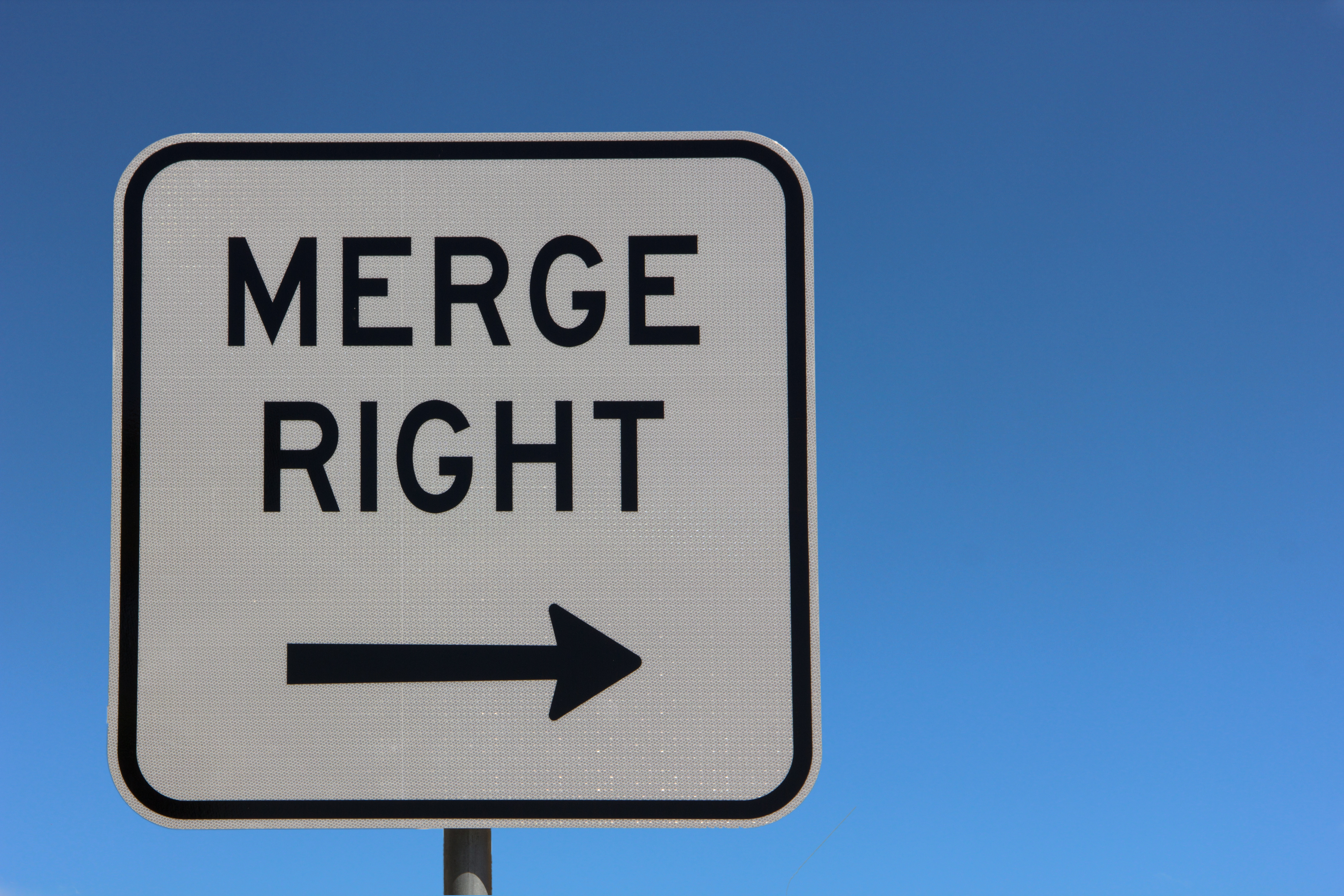 Plenty of companies will go through the motions of ?acquiring data? to avoid ending up in a tribunal, but a lack of genuine consideration for the people who will be doing the work can hurt operational success in the long-term. Sun Tzu?s phrase that ?time spent on reconnaissance is seldom wasted? is pretty apt here if you?re looking to acquire a company; you need to think about what the people will be like as well as the financial figures.

There are many potential bumps in the road. For instance, employees of the company you?re acquiring may be used to a working culture entirely different from your own. Even then it may not just be the working culture.  On one occasion two UK pharmaceutical companies merged and suffered a significant breakdown in employee engagement over flexible working attitudes. One workforce was used to being trusted to deliver whether working from home, onsite or at another venue, whilst the new owners believed that if you were not present you were not working. If there?s a prevailing population of employees from overseas or a different ethnic origin in one company, other cultural differences may create issues as well. A common problem is when the acquirer finds that the employees of the company it has acquired are not used to the same standards of success now required.  Equally the incoming company?s original employees can feel threatened by a newly acquired workforce if the new people seem more hardworking and successful than them. There are many other reasons why workforces may refuse to integrate properly, or why acquired workforces may resist changes from their new owners. Bringing organisations together will always involve change, and most people respond to it better when it is introduced at a more gradual rate and they are informed and consulted about how they will be affected.  Sometimes the best approach is to identify the obvious ?champions? who understand the need for change and get them to bring the rest of their people on board. Other times it is the employees who were disaffected under the old regime who respond well to change if it is the change they have been wanting for a long time. Merging companies can sometimes be the easy part. Merging cultures can take years to achieve. Research and a good plan are the only ways to anticipate cultural issues and help you bring people along with you. These need to be factored in at an early stage when the decisions are being made. Tips for helping cultures merge: Kate Russell is the MD of Russell HR Consulting