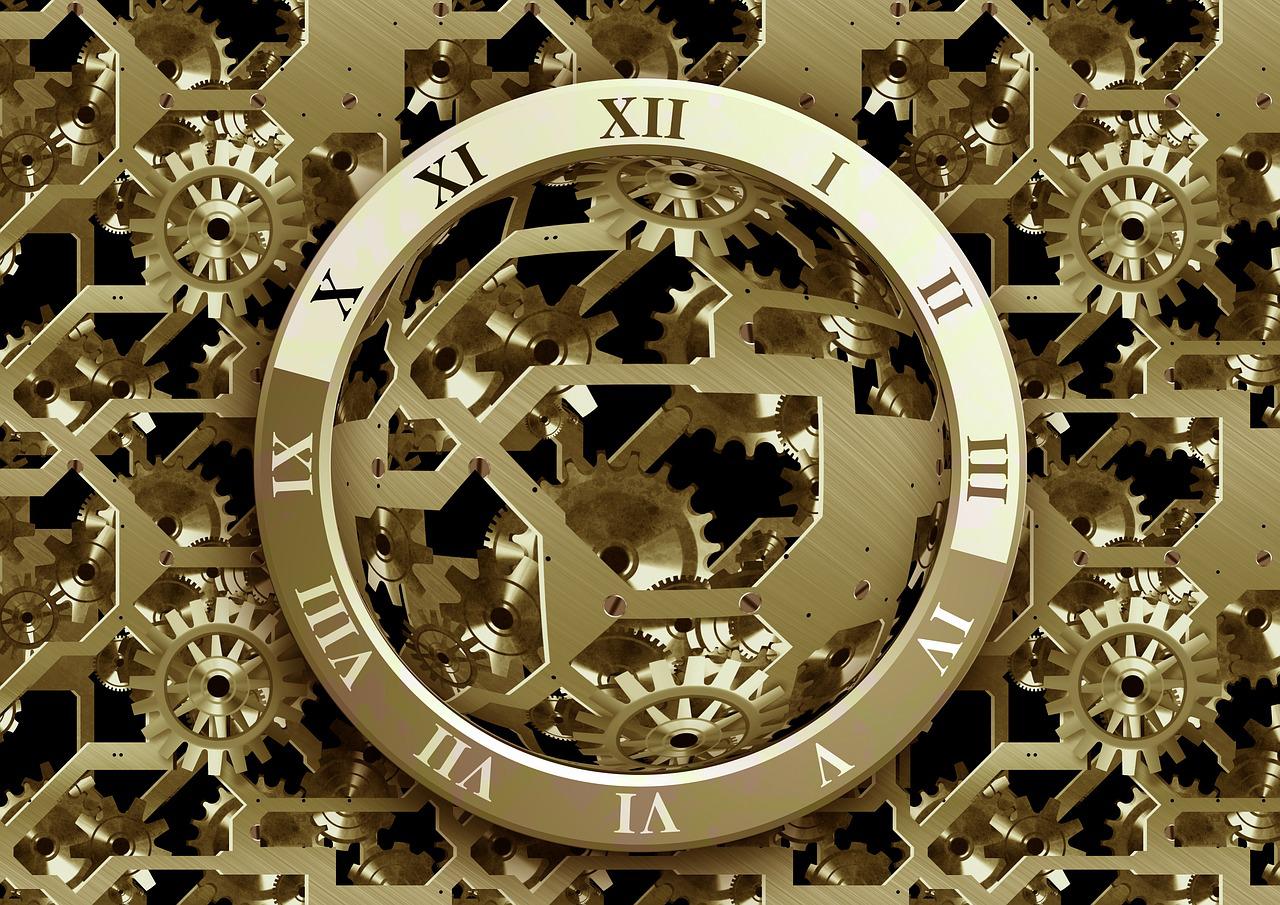 Here, our productivity rests on our ability to focus, exercise self-control and get on with the task at hand. Yet most companies, rather than creating the conditions in which people can focus, are doing the opposite…

Can your staff concentrate?

Professor Gloria Marks from the University of California has found that office workers are interrupted approximately once every three minutes. Each time it can take them up to 23 minutes to get back on task. Under these conditions if an employee starts work at 9am by midday they will have spent only 21 minutes focusing on the task they initially undertook. The trend of open-plan offices contributes to the problem. According to other research from the University of California, employees working in cubicles are interrupted 29 per cent more often by colleagues than employees who work in their own private office. Another way in which companies unwittingly conspire to distract their staff is via email. In 2011 Professor Thomas Jackson from the University of Loughborough looked at what unfocused email communication costs companies. His research showed that only 41 per cent of emails received by staff – less than half – were for information purposes. 13 per cent were entirely irrelevant and almost one in five emails were being unnecessarily cc-ed to people other than the main recipient. Jackson estimated that the distraction caused by these emails cost companies between £5,000 and £10,000 per employee, per year. This was based on employees with an average salary of just under £25,000. For high-skill knowledge workers, that cost could be expected to rise.

Supporting the ability to focus

So how can companies create conditions that allow people to concentrate? There are practical things that can be done. Private office space can be created, which employees can choose to use when working on tasks that require focus. Separate space can also be set aside for workers to chat or have a coffee break – away from the main ‘working space’. That’s important because any speech-like sound – including music – automatically engages our attention and becomes a distraction. Emails should be reduced. One study found that managers regularly used email to delegate tasks to employees. While there is obviously a place for this, the study found that unnecessary requests were being made via email, which hindered the employees’ ability to carry out their core responsibilities. When the email system was removed for five days these requests stopped – despite the fact that they could have been made via a phone call or face-to-face. This suggests that email facilitates lazy re-distribution of tasks: ultimately leading to loss of focus and increased stress for those on the receiving end. Emails should only be sent to the people who need to see them and their subject line should clearly indicate what they’re about (‘Hi!’ is not a useful subject line). If the email contains a request for action, make sure this is clearly included in the body copy, so replies requesting clarification don’t need to be sent. It’s also a question of workplace culture. Managers should be enabling employees to make conscious choices as to how they manage their time. We all have our own ‘cycles of productivity’ through the day: times when we feel focused and times when we need to step away and engage in something less taxing. Allowing staff to control their own workload, without imposing unexpected additional demands on what they need to do can increase productivity and make staff more motivated. It also promotes self-discipline. When you have control of your day, you think about what you want to achieve. The result? You’re more selective about how you use that most finite of resources: your time. Kevin Lawrence is the managing director of Odyssey Group, management training and leadership development experts.