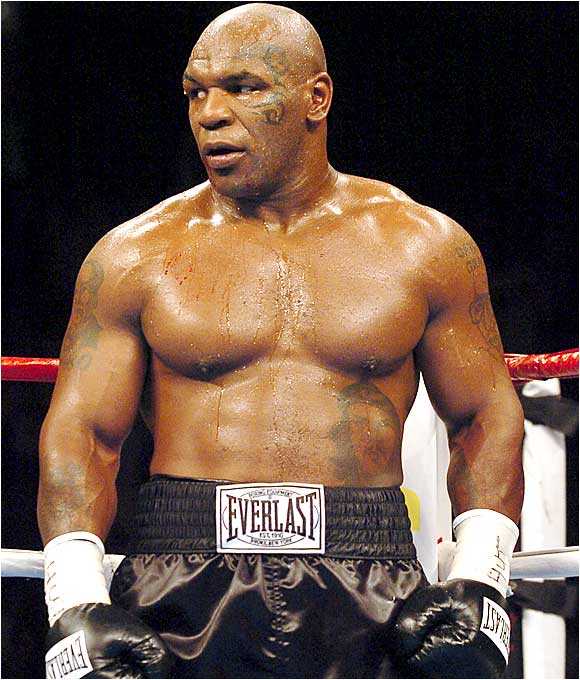 In business we all get hit with big problems. What defines the survivors is not that they face challenges but that they comeback from what could have been a knock-out blow.

Clever communication Business owners can make a comeback through clever communication. Look at another fighting legend, Muhammad Ali – this is the man who got the power of message, of the personal brand, of the influence of words on the confidence of his enemies and the belief of his fans. “Float like a butterfly, sting like a bee, you can’t hit what you can’t see.” It has become a master class in mission statements; embodying style, firepower and, perhaps most importantly, deadly intent. In business the response to tough times is often to batten down the hatches, keep quiet and wait for better times ahead. If this downturn has proved one thing it is that vain hope is no strategy. Quiet brands have, more often than not, become dead brands and the skill of getting out into the market and being noisy has been a lifeline for businesses on the edge. But it’s not only about noise; it has to be accompanied by belief and trust among your target audiences if you really want to break through. Feeling good The marketer Seth Godin writes about “remarkable brands”; those worth talking about and remarking upon. Research from the US by the Institute of Practitioners in Advertising shows that 78 per cent of the value of the world’s largest companies, the Fortune 500, is now made up of intangible assets such as brand, identity and reputation (not people, not premises, not even products). Successful brands understand this and spend fortunes trying to build a positive reputation. The spend on global pharmaceutical marketing now outstrips the spend on pharmaceutical R&D; the executives at Coca-Cola realised some decades ago that the perception about a can was more important to commercial success than the taste of a black sugared liquid. Breaking through Over recent years there has been something of a crisis among advertisers who have had to face an uncomfortable truth that dominance of the airwaves cannot be a substitute for the dominance of your mind. Think about the last time you really noticed an ad in the newspaper or more importantly when one actually prompted you to do or buy something. Now consider reading a review in the paper or the recommendation of a friend. More often than not this will inspire action because we are more likely to believe in the endorsement of others. Reputation is often called the Cinderella asset because you never know quite what you have until you have lost it. It is the impression that others have of you and its power rests on authenticity, trust and belief. You have to work on what your reputation stands for. Friendship Matters Many iconic athletes are famous for one of two reasons; they inspire a reaction in their fans as either heroes or villains. Both are about the potent provocation of feelings and the relevance of emotion is as strong for business as it is for sport. Mark McCormack was the inspiration behind the movie Jerry Maguire. He said something wise about how customers feel: “All things being equal people will buy from a friend; all things being unequal people will still buy from a friend.” Friendship is the most powerful strategy for hitting the heavyweight troubles of business right in the face. Michael Hayman is co-founder of the public relations consultancy Seven Hills. You can follow Michael on Twitter @michaelhayman