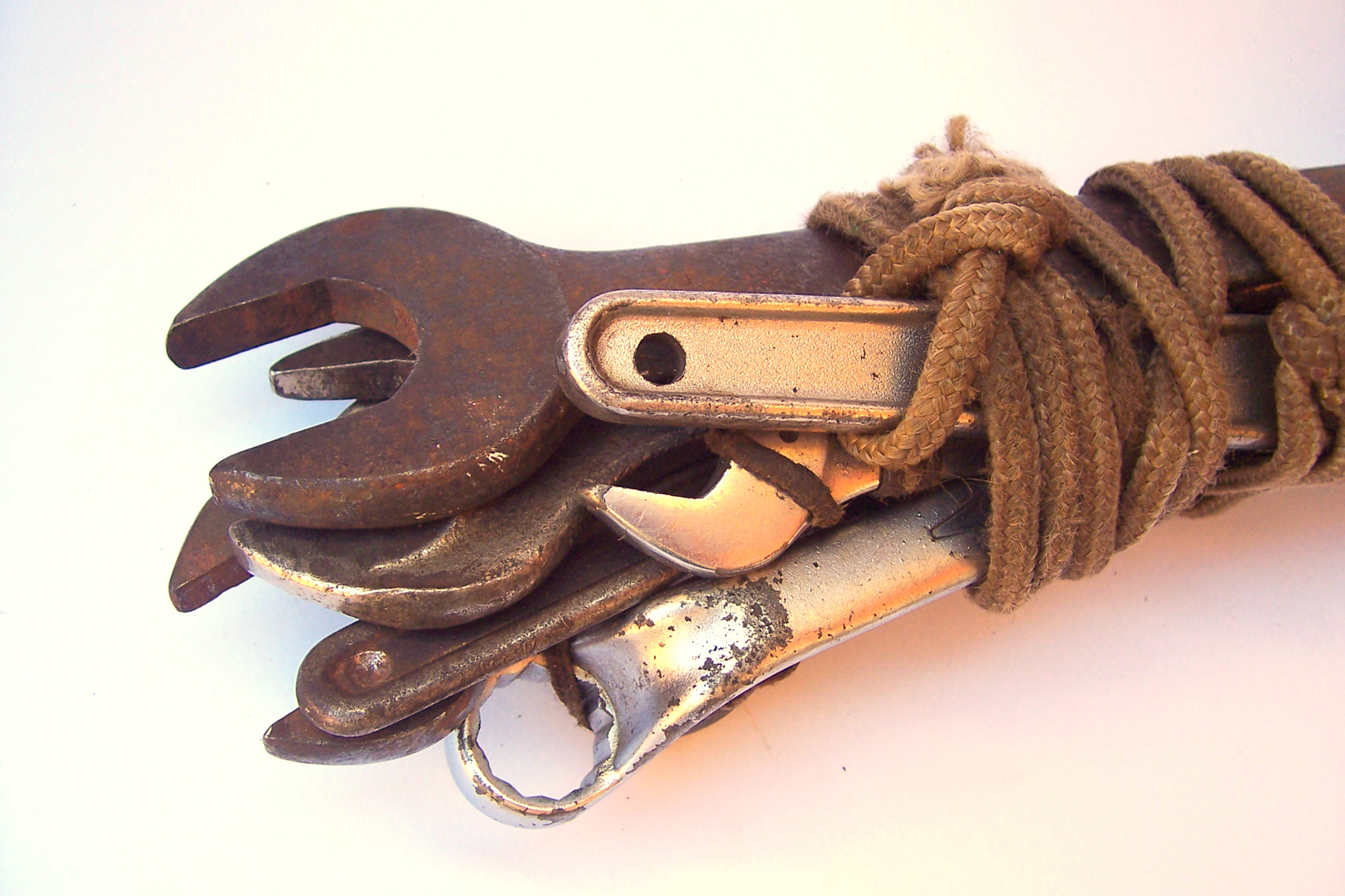 Poor beleaguered manufacturing has had its head down battling the recession and, at last, the perpetual underdog has turned in a stellar performance – its best for 16 years.  This is in contrast to the previously gilded service industries, whose poor performance is now being heralded as a possible cause for a double-dip recession.

Someone in the corridors of power has spotted that manufacturing is still Britain’s third largest sector in the economy and contributing a lot both in terms of jobs and economic value. PR departments and government reports seem to be rolling out in tandem to extol the virtues of manufacturing once again and money is being pledged left, right and centre. This includes using the 2012 Olympics to showcase UK manufacturing (information available on this still appears to be a bit hazy but sounds good) and, slightly less impressive, a £50m pledge to MAS, the Manufacturing Advisory Service. Now, granted I have not used MAS for a while, but the last time they came out to our factories, their adviser took a day of my time asking pointless questions and advising me that my manufacturing would be a great deal easier if I stopped doing bespoke items (accounting for approximately 50 per cent of my work and our key usp). I was forced to wonder if, during their next visit, they would suggest that our business would be even simpler to run if we closed it. It seems odd that while most government spending is being subject to rigorous cuts and overhauls, there is suddenly money to burn for MAS. The major problems with manufacturing in Britain however stem back right t’mill days, where the bosses were evil, rich landowners, much hated, out of touch and despised being anywhere near their factories. The managers, meanwhile, were “baddies” who violently enforced unreasonable rules to make the landlords richer. The workers were impoverished and starving and taken advantage of. Catherine Cookson has a lot to answer for.

I am not for one moment saying that there hasn’t been huge suffering caused by owners of manufacturing industries over the decades. However, the British public has not changed its view of the owners. The social divide is still too strong. City careers have been glamourised and respect for technology and engineering skills has diminished.  I would challenge you to find a British school child whose ambition it is to own a manufacturing company.

Unless the British public takes pride in manufacturing, this valuable sector of the economy will always be contributing but a tiny proportion of its potential. Picture source