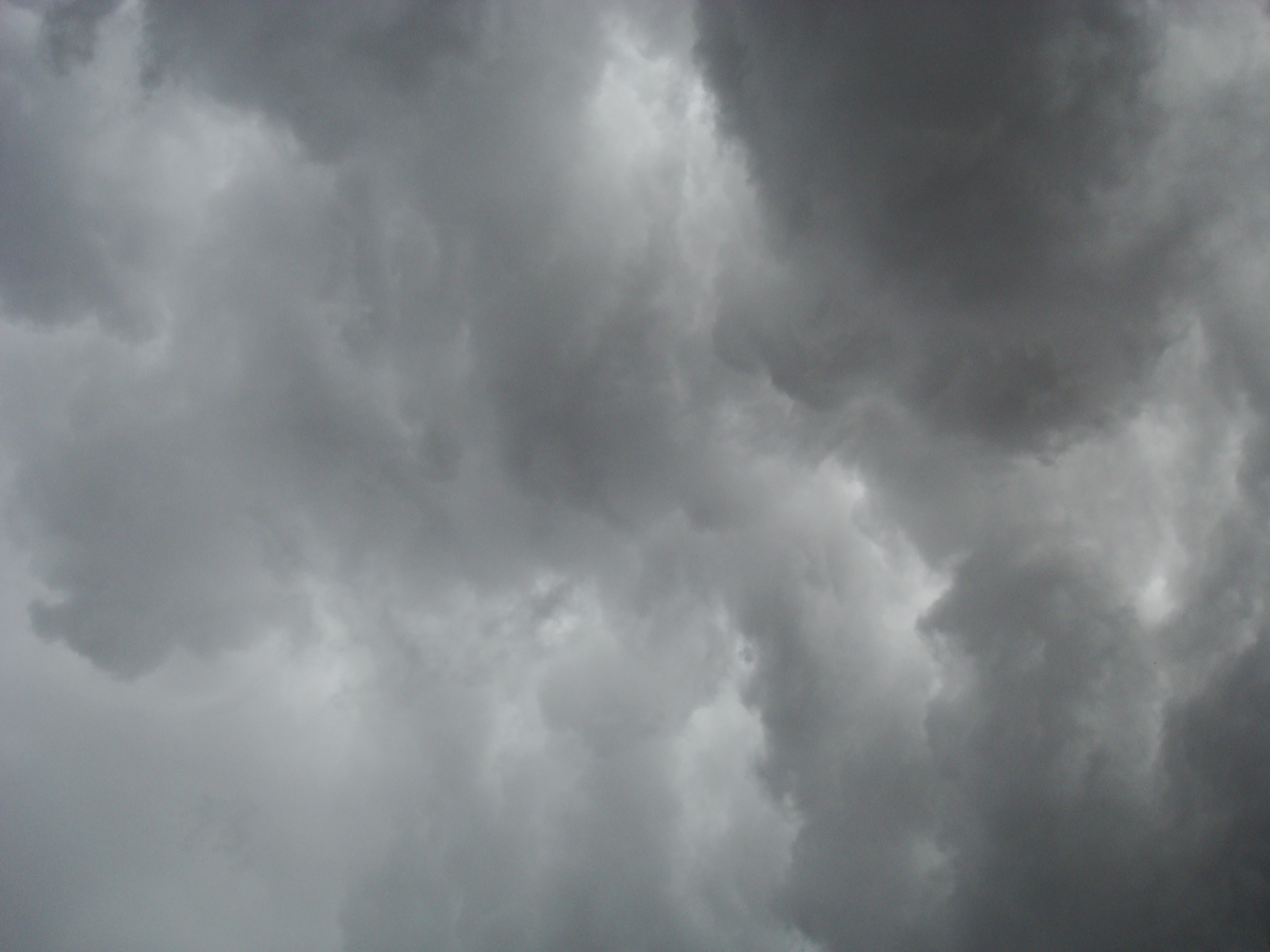 As business leaders, we?re no strangers to situations where employees are stressed and unwell.

A significant number of the employees we see who are claiming stress are in a discipline situation. In such cases, we find that the claims are to try and reduce or remove the impact of an exploration of conduct or performance.  It is an astonishingly common response, even where there is no prospect of a dismissal. It may also be that the fact of the process genuinely does cause stress. Unfortunately, the law leaves us little option, so the employer can has to proceed as sensitively as possible. While there is a certain amount of hamming up, stress and other mental health problems are a real and serious problem for many. A report by the OECD earlier this year said that Britain?s high stress, long-hours work culture has led to a higher level of people out of work with mental health problems than any other country in the developed world. Last week, Nick Clegg announced that the Coalition will set national waiting time targets for those with mental health problems. He says that from April, people with depression should be looking at therapy treatments within 18 weeks.  Mental health issues cost the economy approximately ?100bn a year and 70 million working days alongside that. Mental health covers a wide range of issues such as depression; anxiety, bipolar disorder and stress. Friends Life conducted a survey over a number of different industries and found that 40 per cent of employees had experienced some kind of mental health issue and had not told their employer.  Mental health can be a disability under the Equality Act 2010 if an individual has a physical or mental impairment which has a substantial and long-term effect on the ability to carry out normal day to day activities. If an employee has a mental health problem which is capable of being a disability, you are under a duty to consider making reasonable adjustments to enable him to continue working.  For example, stress can lead to extreme fatigue. By reducing hours, an employee could take a day off mid-week, or work less hours per day, allowing him to get more rest. Such adjustments may not be ?ideal? from a business point of view but you must be seen to be the reasonable employer.