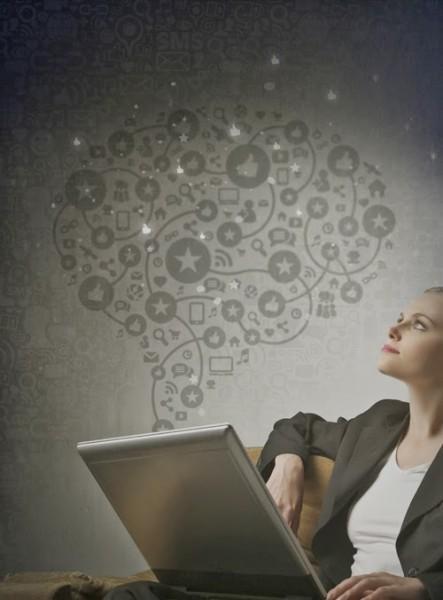 So across-the-board five star reviews should always be taken with a pinch of salt as it’s inevitable that someday, someone, somewhere will have been less than ecstatic about the company they bought from.

For example, theres the recent publishing industry scandal when best-selling author R. J. Ellory was caught out using fake personas to praise his own work and denigrate that of other authors he perceived to be his competition! A recent review into fake online reviews found that even though they are not as prevalent as people might have thought, the vast majority of fake reviews do tend toward five-star ratings. Good or bad, what people say online matters as the latest figures in Nielsens Global Trust in Advertising survey revealed that 70 per cent of consumers trust online reviews completely. But getting a negative review doesnt automatically lead to losing customers it’s how you handle any negativity that counts. Follow our tips for complaint handling and you should find that even negative reviews can ultimately have a positive impact.

By joining the conversation in a positive manner as soon after the negative review has been posted as you can, you start taking the right steps to resolving the issue and ensuring your company doesnt look bad. Have your customer service agent use their name rather than referring to the company name as it instantly makes you seem more approachable, trustworthy and engaging. Try and take the conversation offline by offering to call them to discuss it.

2. Show empathy with the customer that has left a negative review

Let them know that you understand why they feel dissatisfied with the product or service they received from your company. Even if you disagree, dont enter into a debate; instead let them air their grievances so you can understand how to make amends.

3. Make up for the mistake even if it wasnt your fault

By agreeing to compensate in some small way maybe a box of chocolates or bottle of wine for the product they are unhappy with you instantly remove their cause for complaint. Often this will prompt them to write a new, positive review or edit their original comment with a less overtly negative tone and increase your star rating. Good will goes a long way in winning repeat business. Even if a customer has been unhappy with a purchase, by making amends youll be more likely to get their business again.

4. Detail how you will make things better for future purchases.

Learn from the experience and show how youll ensure that it doesnt happen again. If it’s a service you provide directly, tell them the step youll take to remedy the issue. If the complaint is about a product you sell on behalf of other brands, detail how youll address it with them.

If you handle the negativity well, playing the whole thing out in public is an opportunity to show your high levels of customer service. But sometimes it would be better to move the discussions offline to email or phone so that you can really get to grips with it.

In a recent article, Forbes highlights the potential issues brands can face if they ignore complaints made about them on social networks, which includes the fact that 89 per cent of customers will start doing business with your competitors following a bad customer service experience and that 50 per cent only give a brand one week to respond to a question before they stop doing business with them. An article from Convince & Convert reveals that 83 per cent of people who complained on Twitter and got a reply from the brand liked or loved that they were heard. Despite this, 70 per cent of companies ignore customer complaints made on Twitter. Some companies are getting it right, according to data from Expion: KLM, Walmart, Next Online and Xbox all have average response times to customer posts on their Facebook pages of less than 40 minutes. In fact, Xboxs Elite Tweet Fleet earned the Guinness World Record for Most Responsive Brand on Twitter. Instead of directing customers to a website or general email when they post questions on their Facebook page, Next Online representatives stay within Facebook as much as possible by using direct and private messages to solve personal issues or deal with sensitive information. To make sure that your organisation can respond well when customers post negative reviews on social media, you need to ensure you have the proper process in place to deal with it in a consistent and friendly manner. Always remember, though, that no matter how well you handle the situation, some customers are just downright awkward and dont want the matter to be resolved.  Written by Jen Vels Jensen of Trustpilot.