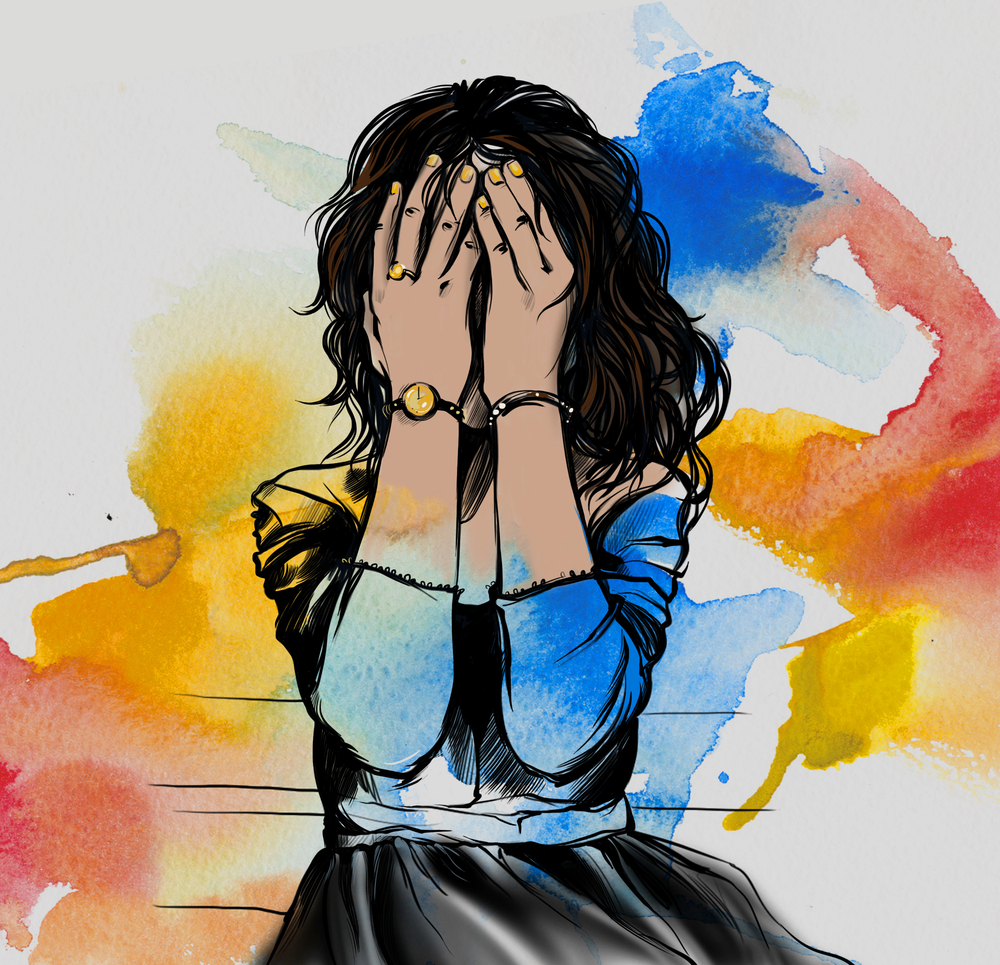 This is according to?cognitive neuroscientist Lynda Shaw, who claimed that with oil price at record lows, increasing competition from China and emerging economies, the threat of terrorism, and the slow recovery from recession, business leaders are feeling a surge in anxiety that they are not equipped to deal with and are less likely to take even calculated risks. She explained that as humans we are unconsciously programmed to avoid pain, physical or mental, if it interferes with our chances at survival. “When we are on fear alert we close down our focus in order to concentrate on the perceived threat,” Shaw said. “Excellent if we are truly in danger, but under normal business circumstances by narrowing our attention we are neglecting the bigger picture and can?t think creatively ?outside the box?. We stunt real progress and a lot of time and energy is wasted.? At the core of fear in business, is the fear of failing. While many successful business people have failed and will fail again, what makes them different to those who won?t take risk is they either allow the time to examine a problem clearly regardless of complexity and make a strategic decision, or approach the challenge in a heuristic fashion using their mental shortcuts based upon past experience in a similar situation. Both methods are well thought out and to a certain extent still need a leap of faith in one?s own ability and confidence. However, whether it is a small hiccup or a huge mistake most will tell you the same thing; failures enable learning. This concept has been widely embraced in the US and has ventured forth into the UK as well. For the last decade or so, Silicon Valley has widely espoused the virtues of failing to succeed, exemplified by mantras like ?fail fast?, ?fail forward? and ?fail to succeed?. Read more about failing in business: While that may be so, fear itself can cause bosses to make decisions which seriously sabotage their chances of success as it can become a self-fulfilling prophecy. But one solution to flushing out unwarranted fear is for leaders to break down the barriers and create a working environment that encourages employees to be brave, creative and positively engaged.  As such, here are a few tips on slaying your corporate dragons.

When you refuse to think about your fears, they grow in your subconscious. Instead of letting that happen, drag them into the light of day and rationalise them. How likely are they to happen? It is important to contain fear and then find a way to work with it.

According to Shaw, looking at the big picture can feel overwhelming. So break down the risks and fears into small chunks and consult someone, whether it be an expert, friend or business partner, along the way.

(3) Create a support and mentoring system

Talk to someone with more experience than you, they might have some good ideas to help you move through it. Communicate your fears with your peers.

Failure in the UK is unlikely to be placed on a pedestal the way it is in Silicon Valley; but the limited embrace of failure is too detrimental to innovation and entrepreneurship in the UK to be ignored.

A such, people need to realise that failure is unavoidable. Keep in mind that one failure, or even a list of failures, doesn?t mean that you or your business is a failure.

Take a few minutes to collect your thoughts if you are feeling anxious. Fear is like a bully, you may believe it has a strong power over you but when you confront it, it should slowly fade away.

(6) Keep it under control

“There is a part of the brain that is responsible for processing facial expressions and it picks up fear in others almost immediately,” Shaw said. “Control your fear, because others will notice if you don?t.”

She added: “There is no greater rush than doing something positive that you were afraid of doing, whether it be giving a presentation or hiking up Kilimanjaro. Don?t let fear deny you that pleasure. Have you ever heard someone say they regret doing a parachute jump?”

(8) Try to muster up the courage

As Winston Churchill said ?Success is not final, failure is not fatal: it is the courage to continue that counts?, so don?t be afraid of making mistakes. Mistakes give you knowledge and makes you stronger.

This is especially true if you are making a speech or presentation. The more prepared you are the less likely you are to make a mistake or be asked a question you cannot answer. Don?t rush difficult decisions. With the UK being criticised for not embracing the American culture of failure, we’ve rounded up key cases of individuals with superhuman tenacity as a reminder to never back down.