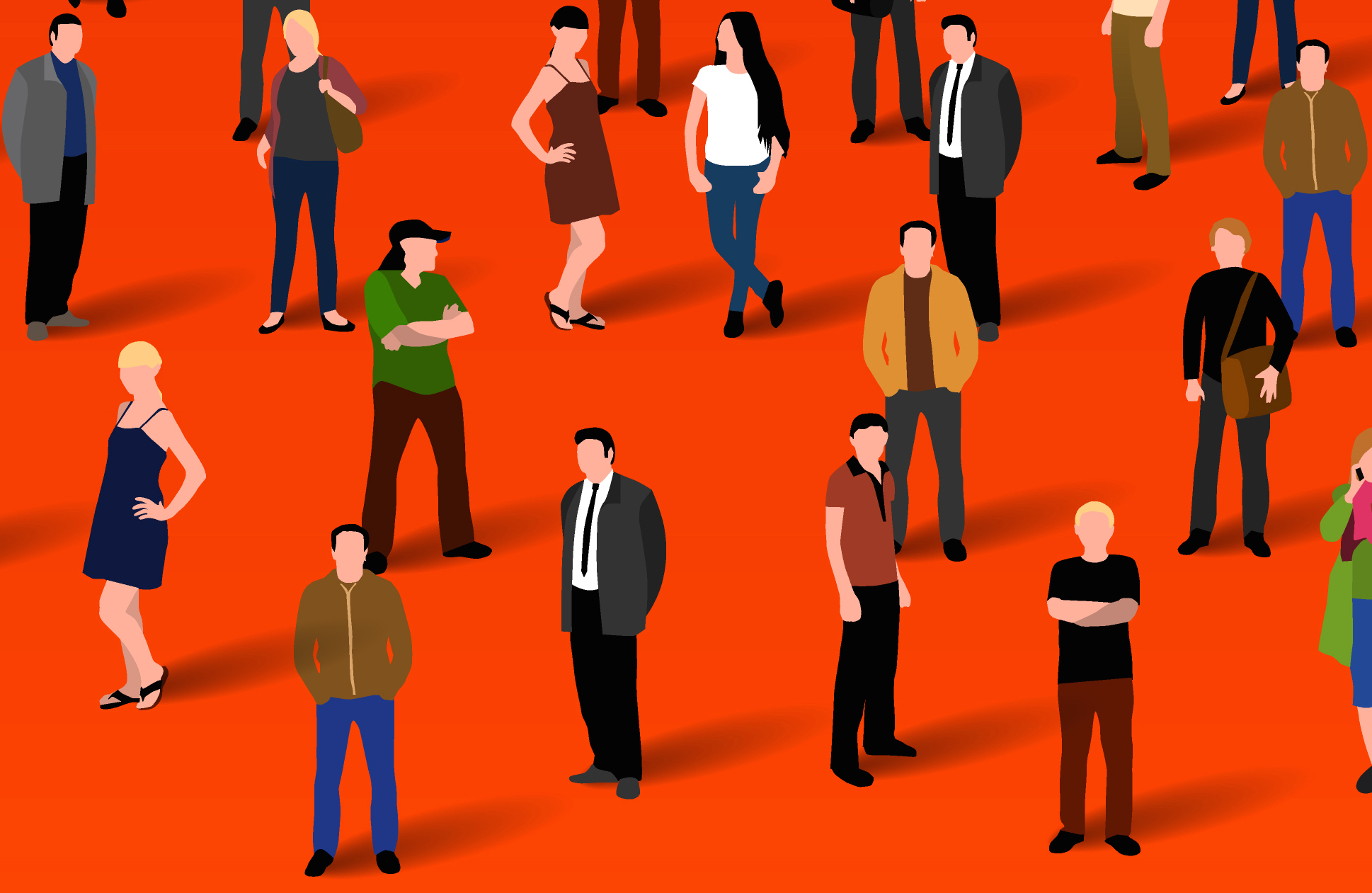 A huge amount of planning and marketing goes into crowdfunding, and entrepreneurs that have run successful equity campaigns say it’s crucial to plan how you’re going to promote the idea to existing contacts and new investors.

Tom Ball, founder and CEO of NearDesk, which provides the technology for users to rent desks by the minute, said they took the wrong approach the first time they attempted crowdfunding. “We did our first funding in October 2012. That was really early days [for the concept of crowdfunding], we didn’t do any pre-marketing, we literally put the page live and started emailing people,” he explained.

NearDesk raised £1m on Seedrs in its second round of funding earlier this year. Ball revealed it was crucial to have part of the funding was lined up before the campaign launched. “The biggest thing is to get the first 20 per cent [of funding] lined up before you go live. That’s the good, old fashioned, thing of going to events. If you can’t convince people you already know, you’re not going to do well and you don’t want to be sat there with 0.10 per cent after 10 days.”

Luke Lang, chief marketing officer and co-founder of Crowdcube, recommends entrepreneurs promote their campaign to gauge people’s willingness to invest and create a buzz before they begin pitching for investments.

This process can be used to refine business plans and adjust company valuations. Humble Grape raised £356,670 on Seedrs after reaching its initial target in two and a half weeks. James Dawson, the wine bar and distributor’s founder and chief executive officer said the process of developing the pitch took four to five months and involved meeting a series of investors face-to-face.

“Spend a huge amount of time perfecting your business plan,” Dawson urged. “You refine the business plan, then you go back out again and [for us] that went on for quite a few months. You need to get some commitment from the people and how much money they would be willing to commit. We tracked that in a spreadsheet and that gives you an indication of how much you can raise.”

The marketing often involves leveraging business contacts, friends and family and Lang notes the most successful pitches on Crowdcube are those that have been able to inspire investment from both their existing networks and the crowd.

One such example he highlights is the Eden Project, which recently raised £1.5m in under 24 hours through a Crowdcube Mini-Bond – with 60 per cent of the investment raised came from Crowdcube’s investor community.

Dawson says he decided to utilise crowdfunding because it would give the company an opportunity to reward people that had supported the business and helped raise awareness:

“The traditional route of having two or three investors and spending that money on marketing doesn’t work. We needed a broader audience, and felt crowdfunding would be a great way to get new people on board and reward the people that have been supporting us.”

Playing on existing networks helps campaigns gain momentum and galvanise the first few investors, who don’t have the comfort of seeing the support already demonstrated by the crowd.

“Reaching the first ten per cent of the investment target is always the hardest part,” says Lang. “Businesses need to be proactive in promoting the pitch among family, friends, customers, suppliers and anyone else who engages with the business, as well and engaging the crowd.”

Dawson says 90 per cent of the promotional work took place before the campaign went live. Humble Grape started with a 2,500-strong list of targets of which 600-700 showed interest. In the end it had 340 investors, about a third of which were from the original mailing list the business had built up by running popup wine shops for four and a half years. He says this was crucial to building support and proving the concept.

Phil Stevens, chief operating officer and co-founder of Wayv Technologies, canvassed the company’s network and friends by sending out a succinct, one-page prospectus, which detailed the thinking behind their idea:

“We never asked someone directly to invest. We just asked them to pass it on to anyone who might be interested. It talked about the the tax incentives and said if you want to get involved we recommend you sign up before we go live,” he added.

“We followed up when we’d passed due diligence and then on the Monday of the week we were due to go live, and said ‘please pass this on’. Then sent out another alert on the morning, saying we were going live at 4pm today.”

Not only did Wayv’s campaign fund within 24 hours, but an investor contacted them two hours after they went live to ask if they wanted to “box it off”, offering to complete the rest of the investment, a route they decided not to go down because they wanted to make sure friends and family had the opportunity to be involved.

Just as the social proof of having early investors can help a campaign gain traction, successfully funded campaigns often attract additional investment. Dawson says Humble Grape received several offers after they’d reached their target, eventually receiving a £50,000 investment from an Argentine restaurant group and £125,000 from a business school, and turning other offers down.

Getting media coverage can help raise awareness and each of the entrepreneurs featured in this article featured by publications during their crowdfunding campaigns.

However, Ball, whose was featured in City AM and other publications, says this can be difficult because projects need attention to be effective and publications are unlikely to cover them until they’re popular, creating a chicken-and-egg dilemma. He adds just saying that you’re crowdfunding is no longer newsworthy and you need a unique angle or idea.

None of the three campaigns featured in this article invested in PR or advertising. However, Humble Grape ran a launch party in conjunction with Seedrs, with chief executive officer Jeff Lynn and Dawson speaking to potential investors.

Whatever the level of preparation that’s put into a campaign, there’s no denying the strength of the idea behind the pitch is crucial to galvanising interest. “The common trait among those businesses [that have been really successful] is that they’ve all been able to engage potential backers and inspire investment with a clear, interesting and financially attractive proposition,” said Lang.

Stevens admits that in hindsight they should have done more to promote Wayv’s campaign ahead of its launch. However, the popularity of the idea led to its success. Wayv developed a small, lightweight and highly portable handheld microwave, which is powered by a rechargeable battery fuel-cell.

“You can use renewable energy to recharge it. It’s good to be green. They can be attached to a backpack. You can keep topping that up. It brings in a number of activities. We’re tackling health and safety issues in the armed forces, this transcends into leisure; what struck a lot of people is that they can see themselves using it.”

That said, whatever techniques are used to promote a crowdfunding campaign, it’s clear most projects require a huge amount of time and effort. This includes giving feedback to potential investors through email, Twitter and LinkedIn.

“A key variable is not to underestimate how much work it is to get it up there and manage the process, responding to emails and all the different things you do while that’s happening. That becomes a big remit to whoever’s managing the process and it’s important to keep that communication going after the campaign,” said Stevens.