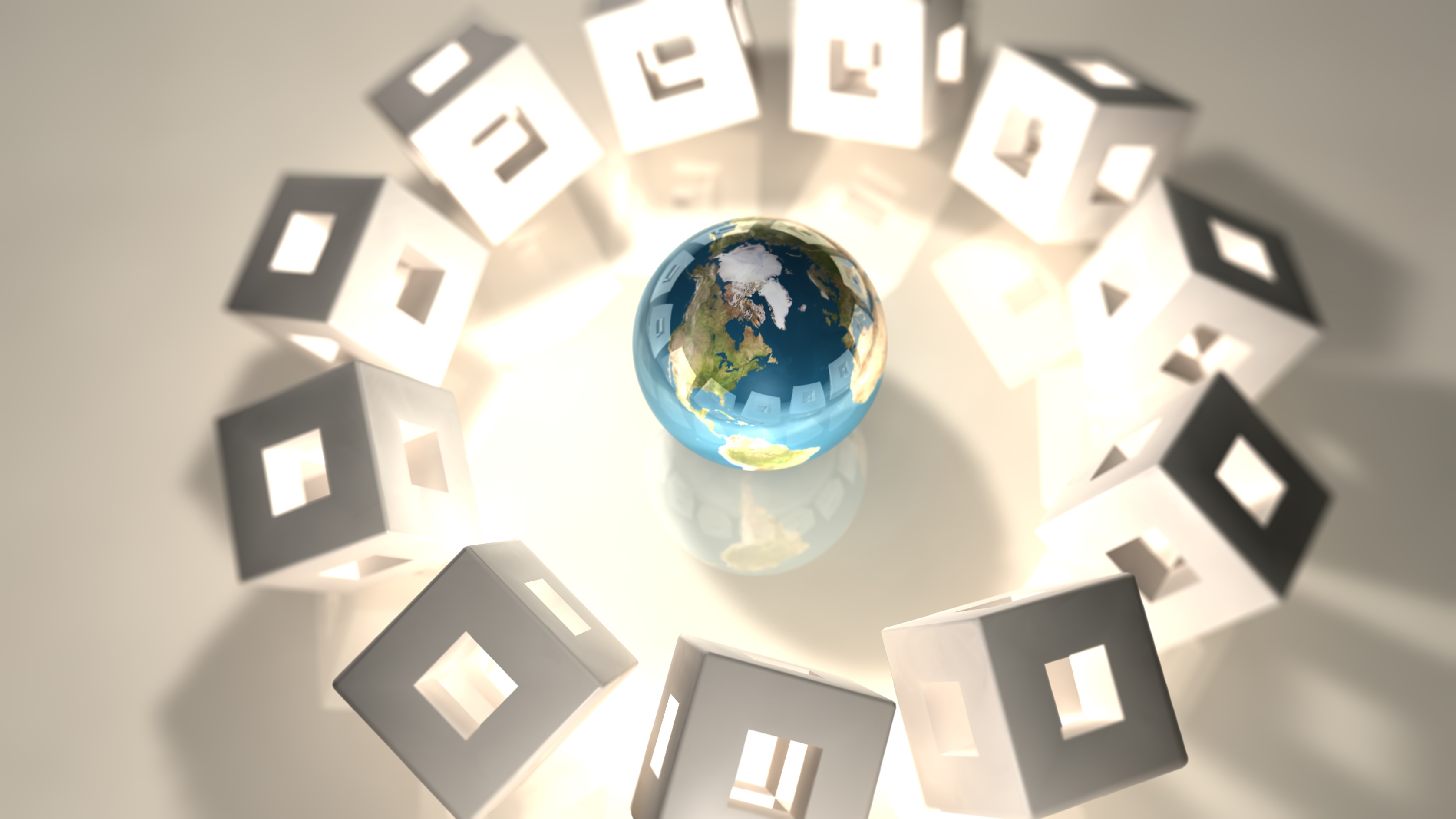 This means that a company trading in England, Wales, Scotland or Northern Ireland will equally be covered by a UK national trade mark registration regardless of whether they’re only trading in one of those areas. Most companies begin with a trade mark registration covering just the UK. However, some companies may already be trading internationally and therefore seeking wider geographical protection while others may be expanding outside the UK and in need of broader protection as a result. While trade mark attorneys can cover individual overseas territories via their connections with attorneys outside the UK, there are currently two major systems in existence that can help companies protect their trade marks in multiple countries overseas. This applies to all kinds of trade marks, whether they are simply names, words, slogans, jingles, colours, shapes or logos, or anything which is distinctive enough to differentiate the goods and services on offer. The Community Trade Mark (CTM) Since April 1996, there has been a Community Trade Mark issued through OHIM, the Office for Harmonisation in the Internal Market, based in Alicante, Spain. One registration gives trade mark protection in all 27 Member States of the European Union, automatically covering the UK. This system means: The registration gives trade mark rights throughout the EU, so that if it’s acceptable to OHIM, then the mark is protected in all countries. As part of the arrangement, as and when new states join the European Union, Community Trade Mark protection automatically extends to the new territories. International Registrations (IR) Unfortunately there is no such thing as a global trade mark which gives protection in every country. However, the WIPO (World Intellectual Property Organisation) International Registration has become a very useful tool for UK practitioners, since the UK became a signatory to the Madrid Protocol in 1996. There are now 83 signatories to the Madrid Protocol, meaning that a UK applicant can use the system to cover up to 82 countries in a WIPO Madrid Protocol application. The Madrid Protocol offers several attractive advantages: Strategy Protection of trade marks overseas can be quite complex. Any strategy will, to a degree, be determined by the funds available. There is a cost to any registration because it’s a monopoly right on a register. It is, however, generally worth spending some money on obtaining monopoly rights through registration because these will give a product or service an edge over that of a competitor and will help ring-fence a sector of the relevant market. Maggie Ramage is president of the Institute of Trade Mark Attorneys – ITMA, where you can get a free initial consultation. Picture source