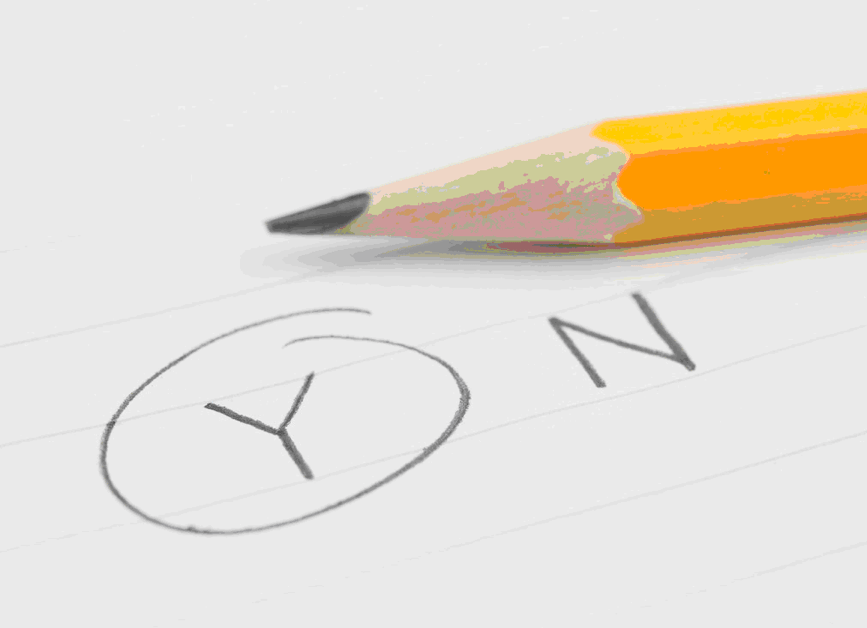 On September 26, the European Commission approved the government’s proposals to expand the Enterprise Investment Scheme (EIS).

The EIS is a government-backed scheme of tax incentives to encourage investment by individuals in small and entrepreneurial trading companies.  It’s estimated that it helped raise £500m of investment in 2008/09 and George Osborne announced in March that he wanted to further expand the scheme to stimulate additional investment – by angels or dragons, depending on your point of view. (As the scheme constitutes state aid, it needed to be approved by the European Commission). The EIS scheme works by allowing investors to set a percentage of the cost of shares they subscribe for in EIS companies against their current or preceding year income tax liability. Currently this is 20 per cent, but from April 6, 2012 that will increase to 30 per cent.  The limit on amount of investment that gets the income tax relief for any one individual will also be increased from £500,000 per annum to £1m. The minimum investment is £500. The benefits of this for small businesses are clear to see, but what must they do to be eligible? To take advantage of this, the company must issue new ordinary shares that are fully paid up in cash and then must use the money raised for its trade within two years. For the three years prior to the share issue, the company must also pass various tests, including:  Your company must also not be connected with the investor for two years before and three years after the share issue. Basically, you are connected if more than 30 per cent of your company is owned by the investor or their family, or if the investor is an employee. This relief can be withdrawn if any of these conditions cease to be met while the investor owns the shares. This will result in an unexpected tax bill for the investor, who will also lose his income tax deduction if he sells within three years. For serial entrepreneurs looking to invest in companies, and for other investors, the incentives are great. When they sell their shares (after at least three years) any profits on the sale are free from capital gains tax and if the investment doesn’t work out, any losses can be set against their current or preceding year income tax liability.  An investor can also claim “EIS deferral relief” whereby capital gains arising on the disposal of other assets that are invested in EIS companies are deferred, usually until the EIS shares are sold.  As a final benefit, in most cases, EIS shares will be exempt from inheritance once they have been owned for two years. In summary, an investor with faith in your small trading company can now be rewarded with significant tax savings. From April 6, 2012 we will also see the raising of the annual investment limit from £500,000 to £1m, which increases the scope for these savings significantly, and therefore increases the appeal of your company as an investment option.

Christopher Groves is a partner and Natasha Oakshett is a solicitor at international law firm Withers.