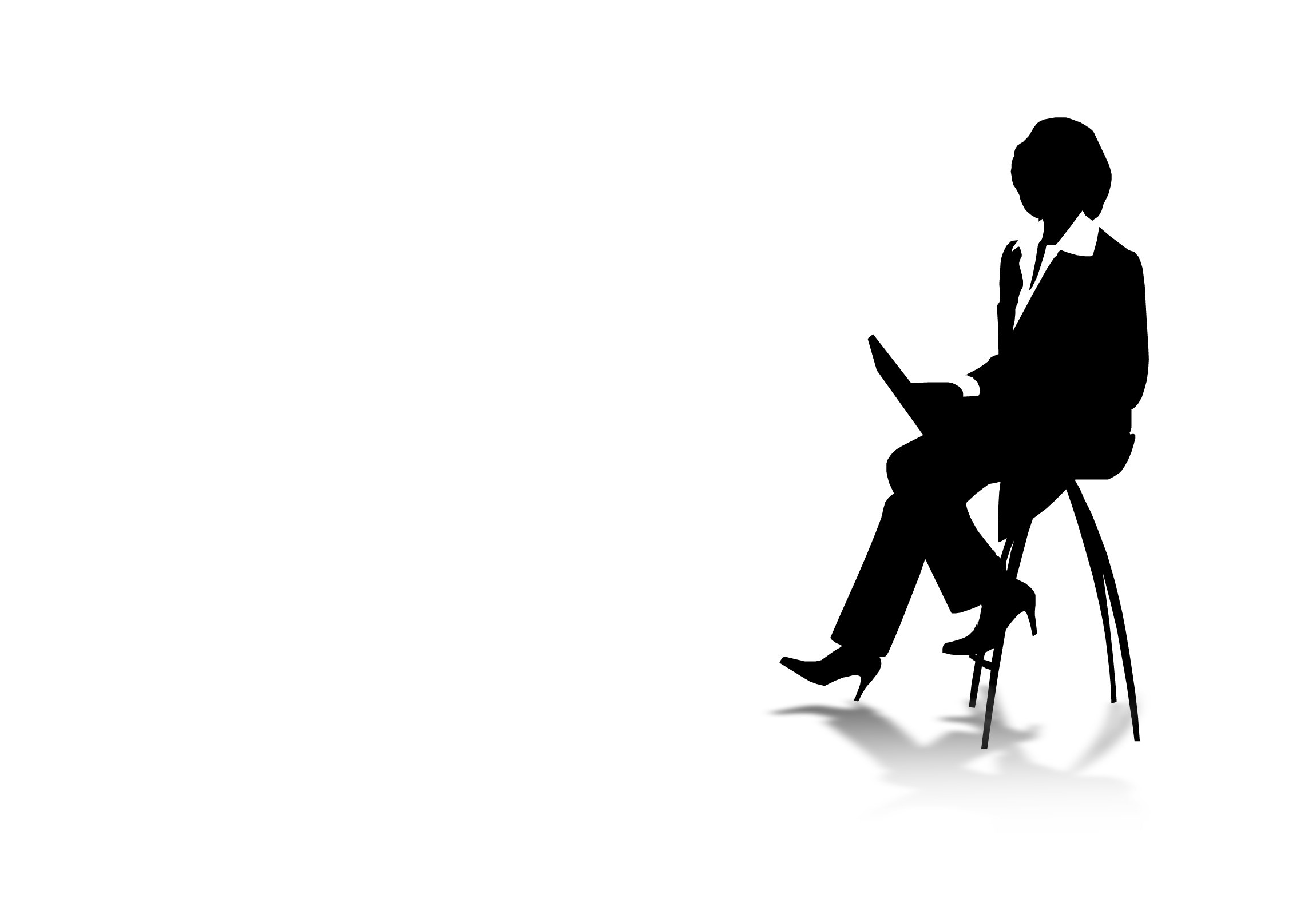 This is Chris Smith’s fourth piece on how to recruit staff. Make sure you also read how to write a good job description, how to attract the best candidates and the pre-interview process.

You’ve reached the beginning of the end of the recruitment process, but be under no illusion: this is where you either realise the investment in time and money you’ve made in this process, or you end up with an expensive mistake. The good news? The choice is largely yours! It’s not about you First and foremost, remember the interview isn’t just about you. The best candidates will have more than one option, so be ready to sell both the role and your company.  Ask yourself a few simple questions beforehand. Why would someone want to work for your company rather than the competition? What makes your company a great place to work? What four or five key words summarise your corporate values? Be organised Are all the right stakeholders available? Have you got everything properly set up? Has all the equipment been tested (ie boardroom projectors)? Don’t be the John Cleese of the interview world. Having to chase interviewers up ten minutes before the candidate arrives, and not knowing the role in detail are both “no-nos”. Do your homework One final point on preparation – ensure everyone has read the CV. You will expect the candidate to have done his homework on you, so it’s only fair everyone involved your side has done the same. You should also be ready to interview without it, though. Yes, it’s a contradiction, but you need to be ready to try and get to know the candidate, not just their career. The interview Start the interview with a brief intro of everyone in the room. Giving the candidate a clear steer on who everyone is and why they’re in the room is key, but also make sure you quickly outline the process and the structure of the interview. Knowing what is to come will put the candidate at ease and enable them to show you everything they’ve got to offer. After all, this is what you want to achieve. It’s vital that you have a purpose for everything you ask in the interview. People occasionally try to jump in with whacky challenges just to “see how the candidate reacts to pressure”. There’s nothing wrong with that, as long as it has a purpose – asking someone to “sell me my pen” is all well and good (though a little long in the tooth!), but only if it’s relevant for the role you’re trying to fill. Your role in the interview is to facilitate and measure. You want a candidate to shine and show you what they can offer, but you also want to create a realistic situation. If the role is going to be pressurised, create that sort of environment in the interview – likewise if the role is technical in its nature. Be consistent One common mistake to avoid is a lack of consistency. You need to be able to effectively benchmark everyone who comes in, so be consistent in the questions you ask all the candidates. Develop a core set of key or “killer” questions that you’ll ask everyone. An old favourite of mine is to ask what they’ve done to prepare for the interview. If they say anything that sounds like “nothing”, just wrap it up there and then. No matter what the role is, you want to see at least a modicum of commitment to show that they want the job. Trust your instinct We’ve covered the measurable skills, but it’s also vital to factor in your instincts. If your first impression of them is poor, what will harsher judges – such as your customers and their potential future colleagues – feel? Let them talk Finally, remember one last thing – let them talk! If you get the listening balance right and let the candidate speak freely, you’ll learn more about the candidate on all fronts, and be closer to making the right decision. This is the fourth in a series of “common sense” recruitment tips. Next time we’ll be looking at the last piece of the jigsaw: managing the offer and the induction. Chris Smith is the founder of recruitment marketplace yourpeoplemarket.com. Before this, Chris was joint founder of ecrmpeople, which he grew into a £12m company over seven years. Picture source