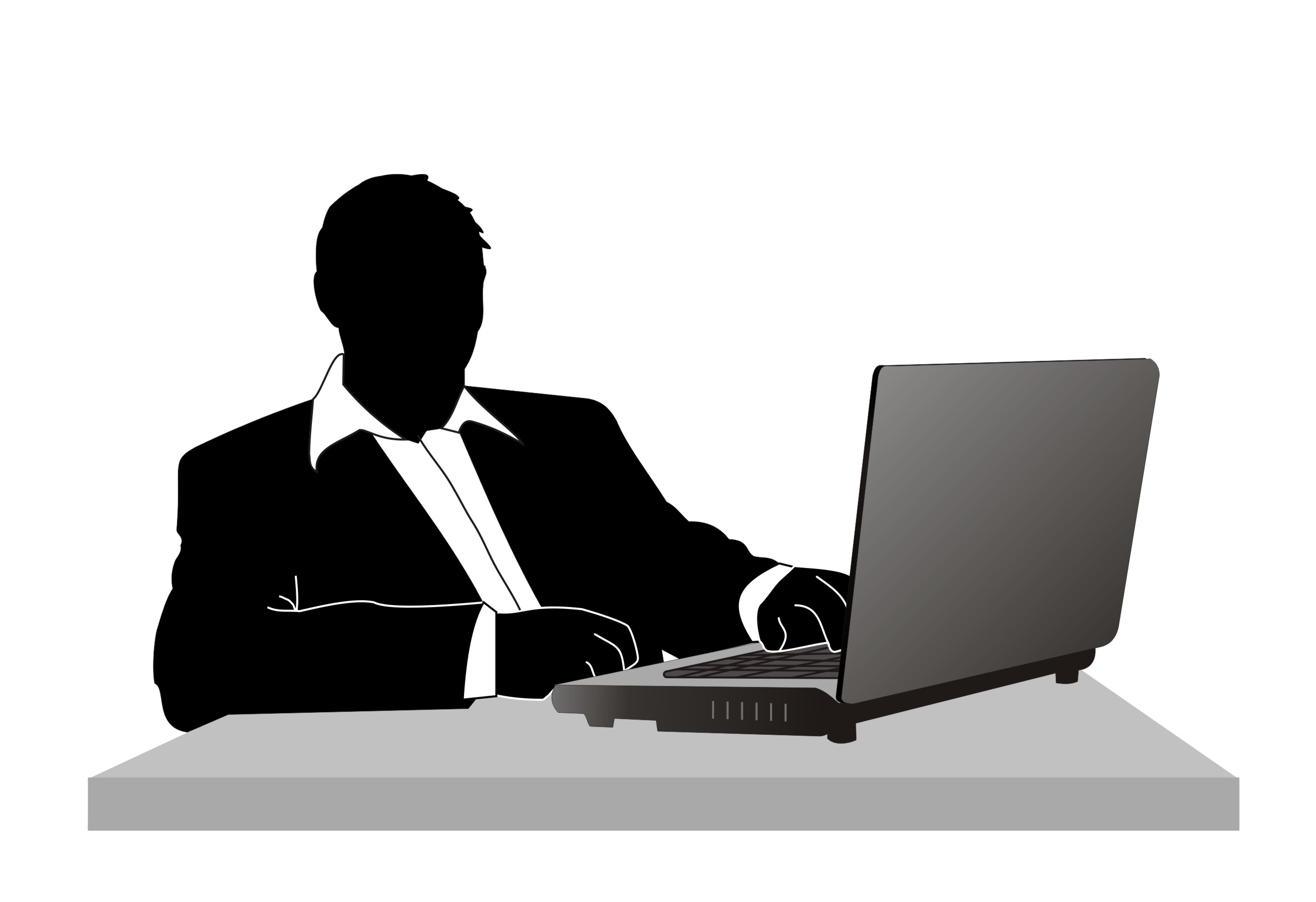 I started the process of selling in 2007, while the bull run was in full swing. I’ve seen people try to sell their business themselves and I’ve not seen anyone sell a business successfully without an agent/corporate finance adviser. There are three reasons for this:

So who to choose as an agent? I started with a shortlist of four. None of them came off. Number one said that they were experts in our sector. They bought me lunch and constructed a package that amounted to ten per cent of the sale price. Too much, and they didn?t impress me anyway. Nice lunch, though. Number two said they were the best in the business, and we knew them of old. They asked for 20 per cent. That said to me: they?re good, but this isn?t for them. Numbers three and four were much more interested. Both were very professional; were recommended by someone I rate; and did everything to attract me. I said to number three that I wanted to go to number four. Then I went to number four and said I thought the floor ? the minimum fee ? was a bit too high. I expected a haggle and a deal. I heard?nothing, despite several chaser calls. So I was stuck. What to do now? Go all philosophical on you, that?s what. I’ve had some coaching in my career, and am taken with the idea of synchronicity. Essentially, the message is: if you’re committed to something, the solution will emerge. A few months later, I was introduced to someone who does a bit of this and that in the world of finance, including acting as an agent. Let?s call him James. He had no flashy background, no presentations, didn?t come from a trusted source but he had sold businesses and I liked him, his phlegmatic approach and willingness to get on with it.? Asking people if they are interested in buying a company they’ve never heard of is a fairly unglamorous trade. I checked his references and agree his price as five per cent, contingent (they all are) on the deal, with ?5k up front. He justified the upfront fee as showing to him that we are serious. Now we could get moving.? More in the coming days. Register here for the Real Business newsletter, and you’ll receive my updates direct. If you’d be interested to talk to our mystery vendor direct, email or tweet the Real Business team.