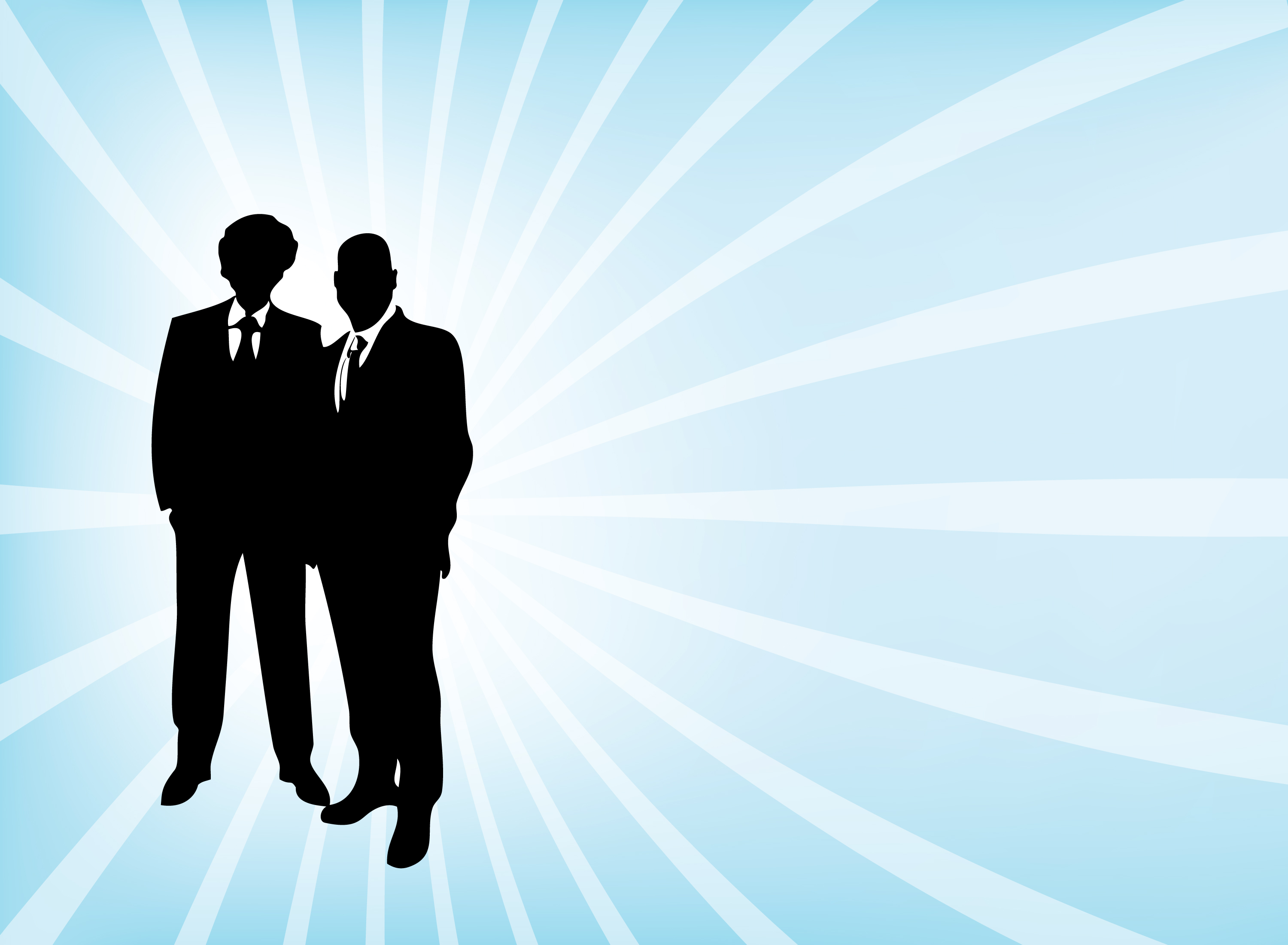 The purchaser?s approach to the deal is to see it as strategic. This is A GOOD THING. It means that they want to work with us, rather than take us over. They are businessmen, but not in our sector. They see us as a vehicle for consolidation. So do I. I had considered a buy-and-build strategy but decided that we’d rather work for ourselves until we could get some cash out than work for someone else without getting cash out. There used to be venture capital deals with an element of cash out. Not any more.

So we discussed how we could create a much bigger business. I pointed to the potential, which we had but hadn?t included in the forecasts. That would get us halfway there. I then said that most businesses that grow tenfold do so partly by acquisition. We sketched out a list of targets, most of whom I know personally.? Big Lesson: if you don?t already know your competitors, get to know them. Most likely they aren?t out to get you. In fact, you’re competing together against other ways of providing your service (taxi drivers? compete with buses, not other taxi drivers).? Greg said that we had passed the test. He would report back to the purchaser and, if they agreed with his assessment, then I could draw up? heads of terms.We agreed that there would be some cash upfront for the founders and an earn-out. He was careful not to mention any figures. I do have some experience drafting heads of terms, but also know that a little knowledge is a dangerous thing. So I decided to start the process myself and get advice when I needed it. Step one: draft something that I’m happy with. Thought it would take a few hours. It took two-and-a-half days. It?s tempting just to look at the big picture, and leave the rest till later. That usually prolongs the process, engenders suspicion or, worse, end in tears when not-quite-mentioned issues are introduced late and received badly.? So I worked it through, finding detail after detail that needed addressing. Key ones: In the coming days: getting your valuation right. Register here for the Real Business newsletter, and you’ll receive my updates direct. If you’d be interested to talk to our mystery vendor direct, email or tweet the Real Business team.