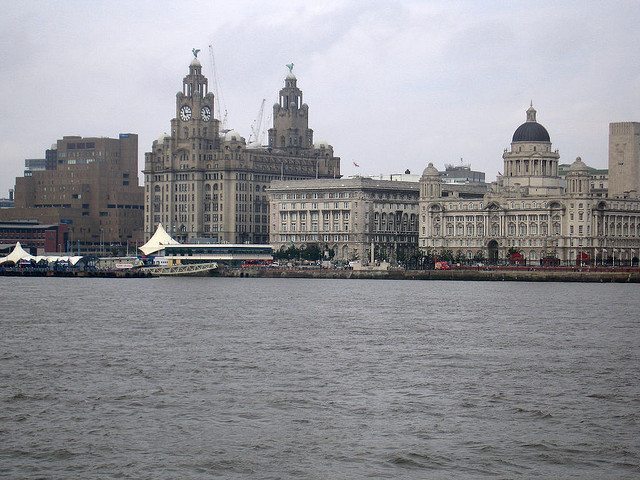 Great cities have powerful brands. Most of them grown over decades.

Paris means romance. Shanghai and Dubai represent 21st century trade and wealth. Los Angeles is still all about Sunset Boulevard, the dark and the light of Hollywood glamour. Forcing the issue and rebranding something as complex as a city is a formidable marketing challenge in our age of globalisation. The desire for profile, to change perceptions, has helped to drive multi-million dollar decisions on the scale of bidding for the Olympics through to less costly campaigns, such as Mexico City’s effort to position itself as a centre of creative industries as opposed to a sprawling gridlock of crime, pollution and poverty. Anyone who has attended the international property convention, MIPIM, which takes place in Cannes each year, will have seen the battle of city-brands in a microcosm. Hundreds of destinations market themselves in surprisingly identikit displays of claims about the quality of transport links, “world class” universities and the like. My home city of Liverpool has not shirked the challenge of dumping unwelcomed stereotypes. The latest venture is taking shape now – the UK’s International Festival of Business, which happens here over six weeks starting in June 2014. The idea of a business festival was first mooted by real and honorary Scousers, Sir Terry Leahy and Lord Michael Heseltine in their 2011 report, ‘Rebalancing Britain‘. The report was commissioned by the UK government and the concept of the business festival to rally interest was picked up by Liverpool City Region in its “City Deal” application and quickly approved by David Cameron. The prime minister regards the festival a key part of the UK government’s strategy to double export growth by 2020. “We are in a global race,” said David Cameron. “There is no more important a time to bring together international business to promote innovation and knowledge sharing to increase growth exports and prosperity.” The organisers charged with making it all happen in 12 months from now believe the festival will attract 250,000 people from across the world to Liverpool over the 61 days of the festival. These visitors will include the business glitterati from around the globe, leaders who will follow in the footsteps of Sir Richard Branson, who was a keynote speaker at the Global Entrepreneurship Congress held in Liverpool in 2012. For Liverpool, the festival also follows on the back of the 2010 World Expo in Shanghai, a six-month long event that had a larger budget than the Beijing Olympics. Liverpool was the only UK city with a dedicated presence. Previously, the city relished making the most of its status as 2008 European Capital of Culture. These initiatives have not happened in isolation but alongside extensive investment in Liverpool’s retail sector, with the arrival of the Liverpool One Shopping Centre, and development around its waterfront, which is a World Heritage site. A wider strategic vision, incorporating other sectors such as transport and biotech is helping the city’s brand on a long journey away from its old reputation, which mixed football and The Beatles, with urban decay and militancy. In all this, the city with arguably the most powerful global brand shows us that perceptions are not just about big budget events and physical regeneration. New York City was once a city dominated by fear of crime. It has long since been reinvigorated by strong civic leadership and important details, such as clean streets. There’s a sense of inclusion. Local people have become brand ambassadors and that sense of unity helped it survive and move on from the catastrophe that was 9/11. New York also has the world’s most eclectic mixture of peoples, but the population is largely united behind the brand. They really do love New York. Neil Sturmey is head of office at the Liverpool office of accountancy firm Grant Thornton. Image source