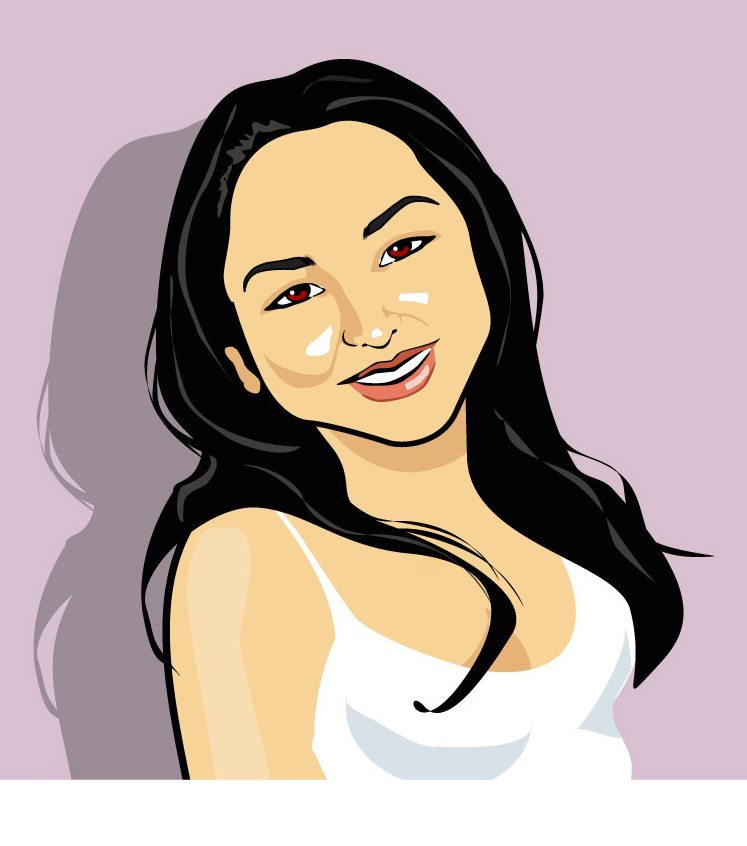 Do they behave differently when they are buying? YES And if they are different, shouldn’t we be marketing to them in a different way? YES Enough of this equality and sexism nonsense, women are not the same as men. At last, I’ve said it! WHAT I REALLY, REALLY WANT!
(Spice Girls, 1996) If men and women behave and act differently from each other then maybe their approach to marketing and selling, and more importantly to buying, is also different.  The women’s market is an under-developed opportunity, possibly the number-one opportunity, for those who really understand what women really want. Women are now the key decision-makers. Faith Popcorn, one of America’s foremost consumer trend experts, says that “companies think they’re marketing to women – who buy 80 per cent of the products and control 80 per cent of the money – but they’re not. They’re not talking to women. They don’t know how to talk to women. Just like they have no clue what to give their wives for their birthdays. They really don’t realise that women have a separate language and a separate way of being.” Women are the primary decision-makers for consumer goods in 85 per cent of households. They make 75 per cent of decisions about buying new homes, and make 81 per cent of the decisions about groceries. They influence at least 80 per cent of all household spending. WHY CAN’T A WOMAN BE MORE LIKE A MAN?
(My Fair Lady, 1964) All marketing professionals should focus their undivided attention on women.  This is not simply a big business issue, this applies to you and how you do business with your customers. Martha Barletta explains how women reach purchasing decisions in a different way from men: “Men and women don’t communicate the same way, and they don’t buy for the same reasons.” She continues: “He simply wants the transaction to take place. She’s interested in creating a relationship. Every place women go, they make connections… 91 per cent of women say ‘Advertisers don’t understand us’.” Men dominate most industries and the advertising industry is no exception. Although roughly half of advertising staff are women, men monopolise the coveted creative positions.  So, to set the stage, we have advertising-departments selling advertising space to male-dominated advertising agencies that have sold “beautiful” concepts to male business owners, executives and boards to help sales to females (who we all acknowledge are not the same as men). Thankfully, rising female consumer power is changing the way that some companies design, make and market products – and I have to say that this is more than just “making it in pink” (although by last year’s pink sales one has to say that this simple strategy can pay off big time!). The recognition that women buy differently is being acknowledged in the States. Women do buy differently from men – they are less likely to be influenced by ads and more likely to trust editorial content.  Female consumers want to know what the product is going to do for them. In short, how will it help them or make their life easier? And how do women get this information? By research – and lots of it. Women, as consumers, are not a homogenous group that behave and act in a uniform way. Being patronising, smug or insincere will not get you more sales. Women will spend more with a brand that acknowledges their lifestyle. It’s important to think of each potential female buyer as an individual and focus on her needs. What stage of life is she at? How can your product make her life easier or more fulfilling? So, one lesson is that print/traditional advertising will be less effective and subtler ways of communicating might work better, such as word-of-mouth, viral marketing.  CONTINUED ON PAGE TWO