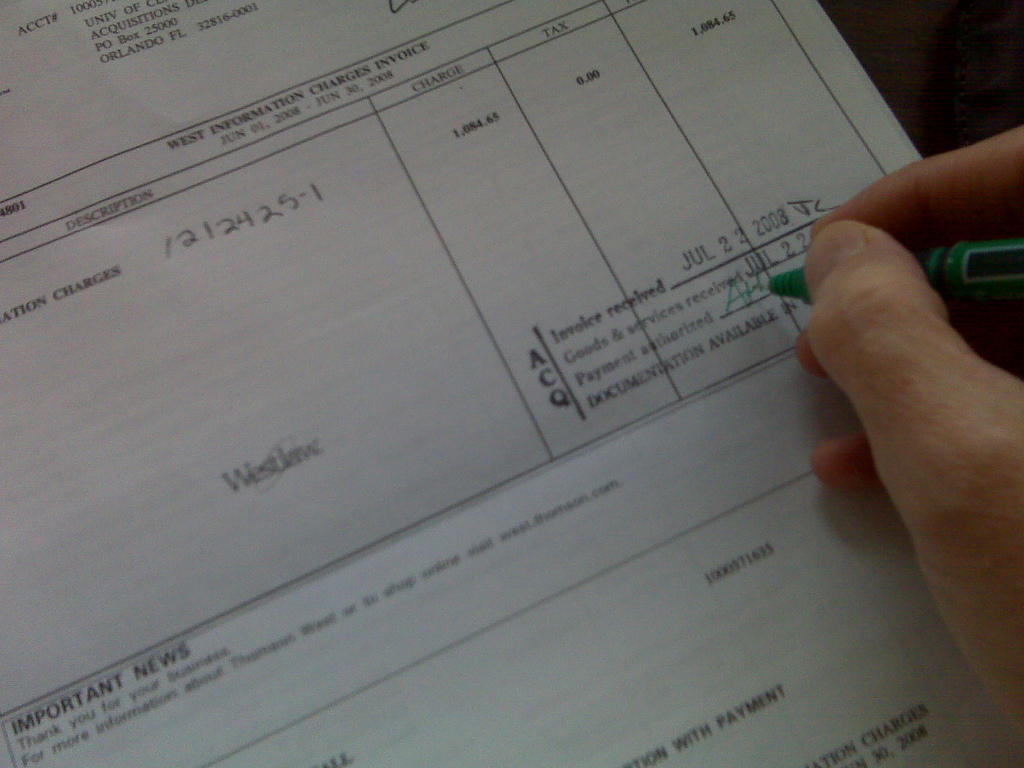 Whilst acknowledging the scale of the problem – the average business is owed a remarkable £31,000 in late payments – the CBI favours a fairly light touch approach, rejecting calls for legal mandatory payment terms, an enforcement agency or blacklisting.

Proposals include that all companies publish their supplier payment policies on a ‘comply or explain’ basis, a “target” minimum payment term and an “upper tier” in the prompt payment code to allow the bets-paying businesses to gain recognition. Matthew Fell, the CBI’s director for competitive markets, said: “Most companies agree and stick to fair payment terms but we need to create a culture of prompt payment in all businesses.
“It’s unacceptable that many firms are being held back from growing and creating jobs because they are owed thousands of pounds. “Supply chains should be collaborative, so we must avoid a heavy-handed approach to regulating payment, which could actually drive custom overseas away from UK firms.” But the Federation of Small Businesses wants to see tougher action. It released figures today suggesting that more than half of small businesses has experienced a problem with late payments. The impact of these late payments can be severe – 34 per cent of these reported reduced profitability as a result, while 32 per cent said it had resulted in paying their own suppliers late. Most worryingly 29 per cent said it was hampering business growth. FSB chairman John Allan said the government should consider making it mandatory for large businesses to spell out their payment terms and to agree to pay quickly. In line with the EU directive, enacted last year, the FSB says payment terms should only be more than 60 days in exceptional circumstances. Allan continued: “Small businesses simply can’t be expected to lend interest free to their large customers, which is in effect what extended payment terms and late payments results in. This is as much a policy issue as it is a cultural problem within UK business. Government needs to get its policy on this right but as the biggest buyer in the UK, it should also exemplify best practice in paying its suppliers in a timely manner. “Small firms need confidence to charge interest and complain about late payments. The fear among the smallest firms is that complaining about late payment should result is lost future work which will harm cash-flow for their business.” Both groups have submitted their suggestions to the ongoing Government consultation on late payments, which was launched in December. Enterprise minister Matt Hancock has said that the government will consider introducing a system of anonymous reporting, where small firms can name those who refuse to pay, and also said new fines on late payers could be a possibility. Image source