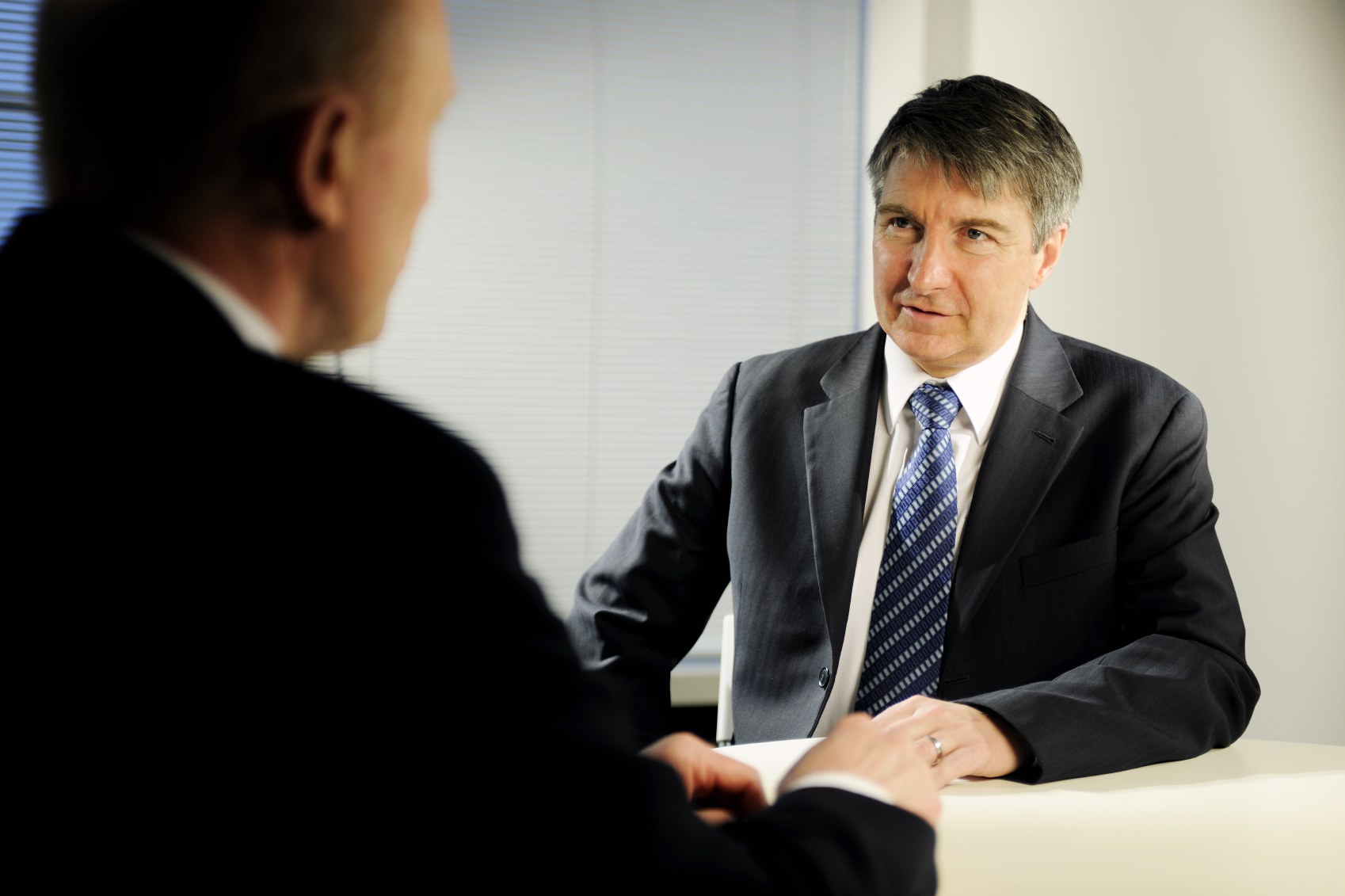 What are the consequences of appointing the wrong person in your business?

Appointing a bad apple could cost thousands in training, poor performance and lost customers. Bad apples lower the morale of their colleagues, and can be a nightmare to get rid of. Then there’s all the costs and hassle of recruiting a replacement.  Bad apples always lie in interviews, far more than a credible candidate ever would.  So, what can you do to spot a liar in a job interview. Here are five tips:

1. Forget most of the stuff you have heard about how to spot a lie

Most of it is rubbish. It’s commonly believed that liars find it difficult to look you in the eye. In fact the complete opposite is true. Most liars will look you in the eye, often a bit too long for comfort. This is because they are also aware that liars don’t make eye contact, so they make sure they do, and usually overcompensate.

2. Do your homework and ask very detailed questions

Often, interviewers experience what psychologists call the truth bias. That is, they unconsciously want to believe the other person, so when they notice a lie, they experience a powerful unconscious urge to turn a blind eye to it. This is to avoid the anxiety and conflict of confronting the liar. Be aware of this, and if you notice the person looking uncomfortable when responding to a question, don’t let them off the hook, delve even deeper. Prepare for the interview by studying the person’s CV. Question them thoroughly about gaps in employment, reasons for leaving jobs, and their actual responsibilities in previous jobs.

3. Have a person in the room whose job it is to note any obvious clues the person is lying

It’s difficult to concentrate on the interview and look out for signs of deception. So give a colleague the job of looking for excessive discomfort, poor answers and obvious lies. If they do notice something, give them permission to interrupt and question the candidate. A note of caution. Be careful not to confuse normal interview anxiety (which will be apparent in the other candidates) with signs of lying.

4. Listen to the words and watch their body language

If anyone emphasises their honesty by saying something like, “I swear on my mother’s life.” It usually means they are lying. Also, liars tend to use formal, non-contracted words such as “did not” rather than “didn’t”. A liar will often avoid using people’s names as a way of distancing themselves from someone who might expose them. So, in an interview, be wary of a candidate who seems uncomfortable if you ask, “Can you tell me your last line manager’s name?” or, “Could you give me the name of someone who could verify that?”.

5. Ask unexpected questions and ask them to tell any dubious stories in reverse order

Most liars will have a script, which they will diligently rehearse. This will be constructed and rehearsed in temporal order. If you ask them to re-tell the story in reverse order most liars will look very panicky and won’t be able to. Truth tellers won’t look particularly fazed and will be able to re-tell they story, albeit in a bit of a muddled way – but they shouldn’t look too anxious.  All of the above tips have their basis in psychological research and are scientifically proven techniques to detect deception. Good luck! Dr Mike Drayton is an expert in human behaviour and systems. He is a management consultant and consultant clinical psychologist. His book on spotting liars will be out in the autumn of 2012.