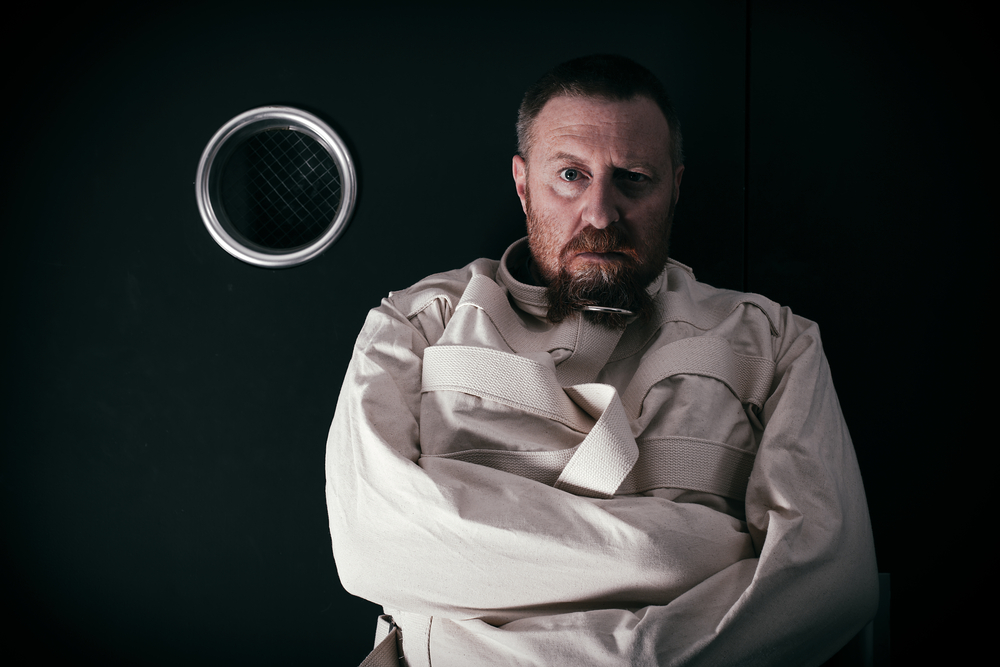 Forget the January blues, it’s the January red mist for many of us! Not only do we have to hunt down that ever-so-important paperwork that were sure we filed but has somehow gone amiss, but we also have to wade through jargon so nonsensical it appears to be another language altogether while simultaneously mastering the sort of calculations that most of us were all too happy to forget when we left school.

Its no wonder that HMRC has once again reported hundreds, even thousands, of calls from citizens seeking help and clarity, so many in fact that they have no chance of keeping up with them all. It is so bad that, for the first time, HMRC has actually issued pleas for the public to communicate their concerns and questions via Twitter, in order to avoid the hours of hold time and the volume of calls that forever go unanswered at the call centres. So, with all this stacking up against the average Joe and Jane, it’s no wonder that it is so hard to stay sane. Here are some tips to help you through this testing time:

Try not to leave your returns till the last minute

It might be too late for some of us, but we all know that the last minute panic is the worst. You are going to come up against exactly the same problems, whether you get stuck in a month before the deadline or a week before, so next time give yourself some breathing space during the process. Through our research, weve found that many of us dread doing tax returns so much that we bury our heads in the sand. Its understandable, but essentially you’re not doing yourself any favours and will end up making the whole thing even more stressful when you are working so close to a deadline.

Dont let fear of the fines get the better of you!

Traditionally, HMRC has employed fear tactics in its advertising in order to encourage people to correctly declare their income. This actually has an adverse effect for many of us, making us so paranoid that we will get something wrong that we are more likely to make mistakes, albeit honest ones. Forget about this fear. If you are doing your utmost to keep on the straight and narrow and you are working to the deadlines, you are at a very low risk of getting any kind of fine. If you make a genuine error, like forgetting to declare something, and contact HMRC to correct it, they have far less punitive penalties than if you deliberately conceal information or leave it to them to catch you out. So, be careful not fearful. Read more about HMRC:

This is far easier said than done but, if you are slaving away over the online forms and trying to navigate the system, you will need to take breaks ideally without too much alcohol to numb the pain! Remember that this tax season will come to an end and there is a light at the end of the tunnel. Weve found that many self-assessing Britons let our tax stress actually affect the dynamic of our home, rowing with our spouse over poor organisation and deadlines. The traditional process is often bad enough already, so try to support one another.

Do you really need an accountant

Another mistake that many of us make is to dump it all on an accountant, when our woes and frustrations become too much for us to bear. It is very difficult to imagine how any average person could understand all of the jargon and calculations required, but turning to an accountant is often unnecessary and adds an extra expense to the process that most of us could do without. There are other ways to simplify the process (without having to restrict your question to 140 characters!). Obviously if your affairs are more complex, then try to get a recommendation to a good accountant.

Check out your entitlements

According to our research, many of us are missing out on entitlements and tax breaks simply because we are so lost in the tax maze that we have no idea what goes where, let alone how to work out the benefits of the system. It is worth doing your research, especially when it might save you a small fortune! Youll be surprised how quickly a few pounds here and there add up over the year to become hundreds of pounds in lost deductions or allowances. Nathan Evans is founder of Zaptax.