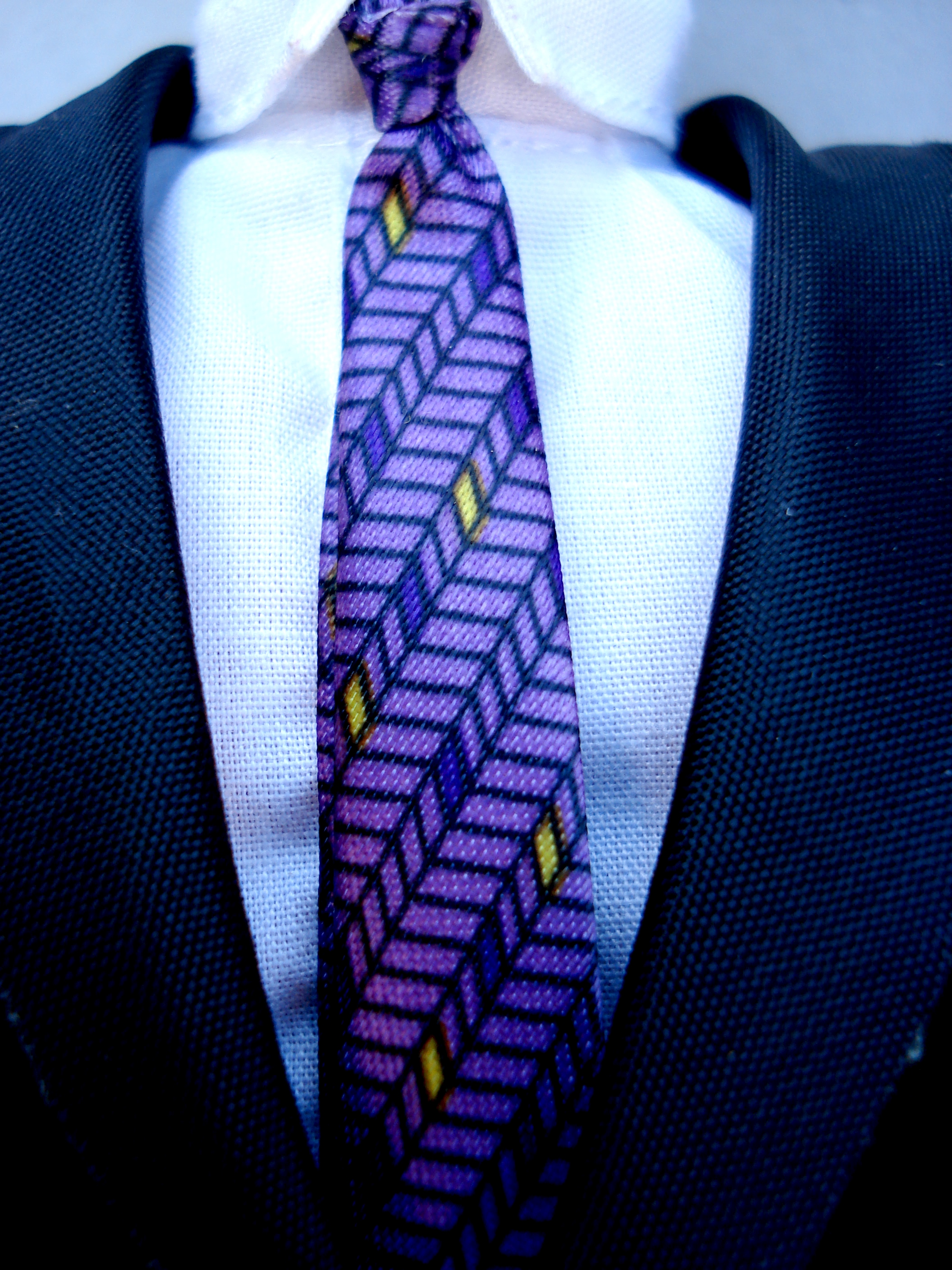 Have a glance through any jobs section in a newspaper, and you’ll spot businesses looking for “energetic” salespeople, “experienced” managers, or even “recent graduates”.

But be warned: these frequently-used terms could be interpreted as ageist, prompting age discrimination claims. While the total number of employment claims have fallen 51 per cent in the last year, age discrimination claims have leapt 164 per cent: from 1,100 in Q4 2009 to 2,900 in Q4 2010. With the Default Retirement Age having been scrapped at the start of April, things could get worse, piling up legal expenses for employers. According to one law firm, EMW, the high jump in age discrimination claims could be due to employees becoming more militant about the issue, as knowledge about age discrimination regulations grows. “Employees are becoming savvier about age discrimination law,” says Jon Taylor, head of employment at EMW. “Because older people find it harder to find a new job, they’re more likely to make employment tribunal claims if they’re made redundant. This trend has been fostered by a number of high profile cases.” Most recently, in January 2011, Miriam O’Reilly, 53 and ex-presenter of rural affairs show Countryfile, won a court case against the BBC for dismissing her and other older presenters in their 40s and 50s in 2008 in favour of younger staff. EMW’s Jon Taylor warns that the disappearance of the Default Retirement Age could lead to more claims.   “Before, employers could dismiss older staff based on the assumption that they would no longer perform well beyond 65, but now they need to prove that through a formal performance management process.  “Whilst many bigger businesses have a performance management procedure in place, only a few actually ensure it is properly implemented.” It’s also hugely important to not shoot yourself in the foot by using potentially discriminatory words in your job descriptions. Positions have to be open to people of all ages – so avoid any loaded words.