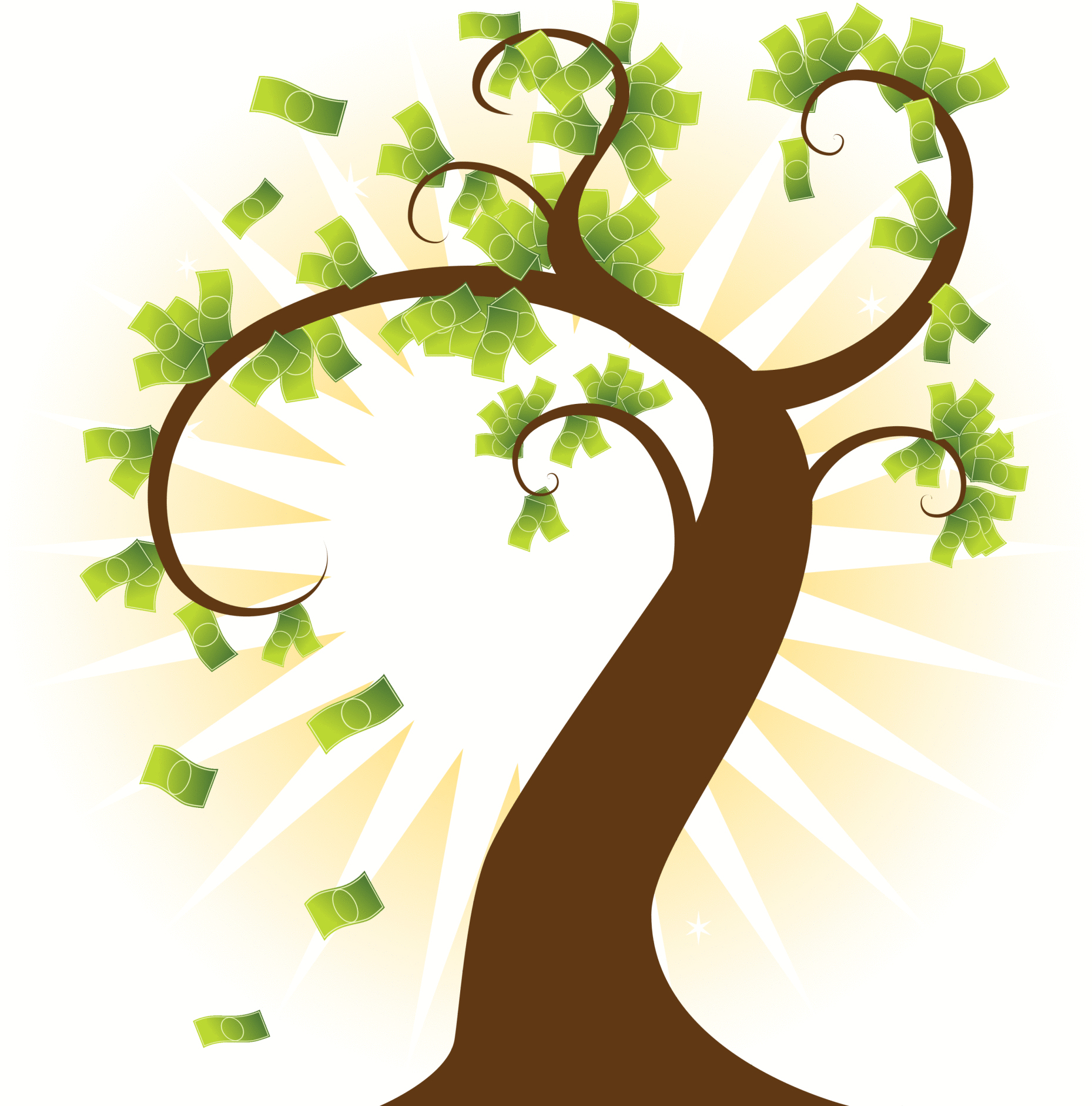 Robert Jenkins, a member of the Bank of England’s financial policy committee, lashed out against bankers’ oversized bonuses at the Treasury Select Committee yesterday, claiming that every ?1bn handed out in bonuses is at the expense of ?20bn worth of additional lending to small businesses. How does he figure this out?

And, though it’s a startling factoid, is it true?? Yes, it is… theoretically. But it’s mostly a massive generalisation based on banks’ leverage ratios.

Banks decide on how much they are prepared to lend on the basis of potential losses against that lending. Before the financial crisis hit, banks were lending 40 to 50 times the amount of capital available to them ? so, should they make any losses on that lending, they would easily get wiped out of all their capital. Yesterday, Bank of England Governor Sir Mervyn King wrote to the select committee to give details of banks’ indicators of financial stability. One of these measures is leverage ? and currently, that measure is an average of 20x across the high street banks. Much safer than pre-crisis. What Bob Jenkins was suggesting was that for every spare pound held by the bank ? be it through additional money earnt or raised ? this could be lent at a leverage of 20x to small businesses, rather than handed out in a bonus. Of course, it isn’t that simple: there a number of factors that could impact the leverage ratio. For example, banks could judge that small businesses are more or less risky than the 20x ratio would suggest.? So while Bob Jenkins’ quotable claim is true in theory, it’s unlikely to be true in practice.