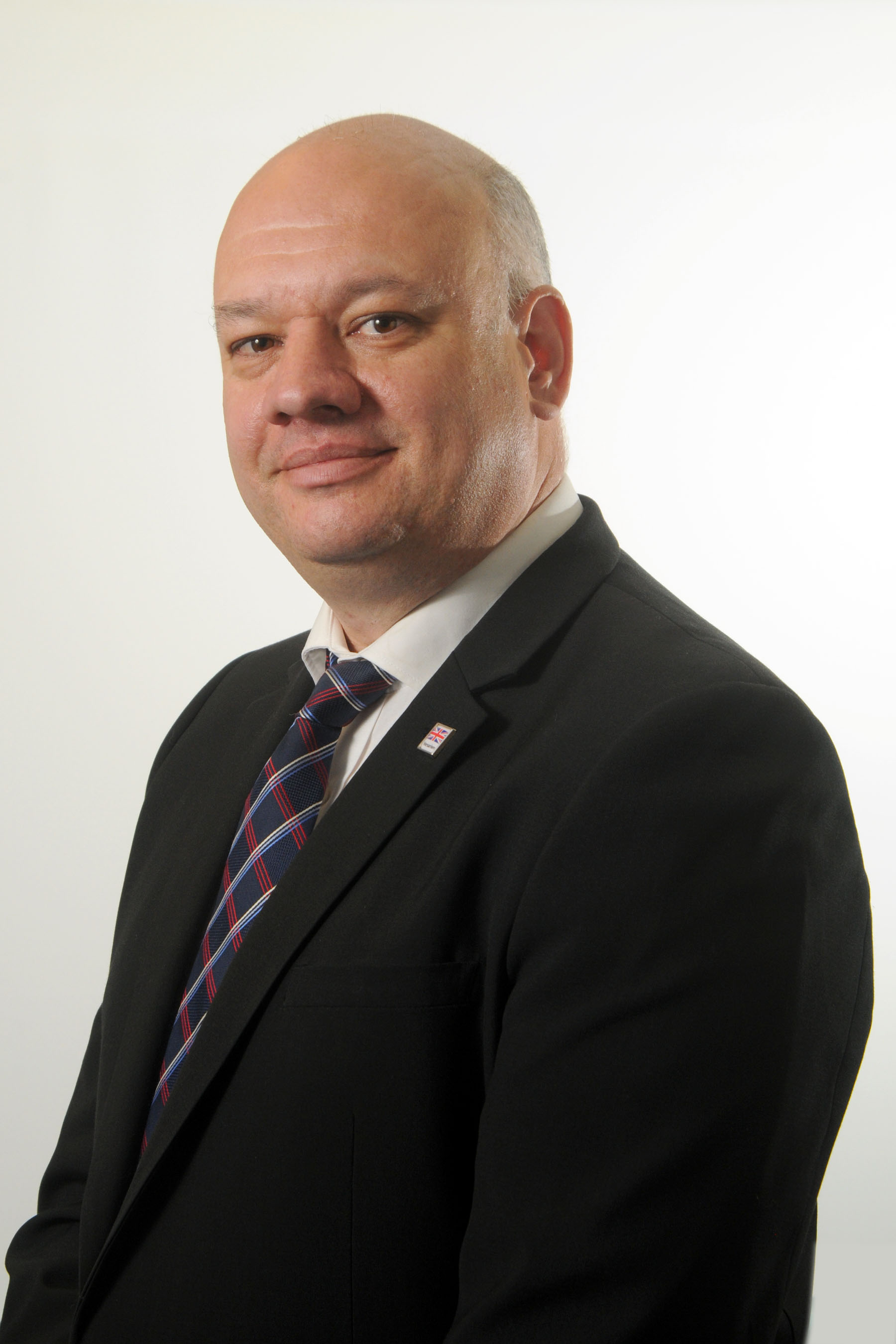 Founded by Neill Ricketts and current CTO Will Battrick, Versarien built its technology around research carried out by the University of Liverpool: researchers there created a porous copper material for more efficient heat transfer.?

This idea came courtesy of mother nature, who creates porous materials to increase efficiency in the natural world – including in our own bodies, from our stomachs to our lungs – we’re basically giant sieves. Ricketts saw the possibility of a business which could market this technology to manufacturers. Launched four years ago, he slowly built a team and a few investors before sweeping a set of awards for innovation – including our own GBA awards, last year.