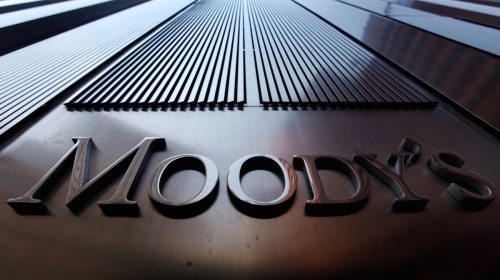 “Disappointed, but not surprised” seems to be the tone of the reaction from Moody’s decision to put the UK on “negative outlook”.

The stark reality is that the UK has a 30 per cent chance of losing it prized AAA credit rating. However, it could have been worse. A “negative watch” would have suggested a 50 per cent chance of downgrade.  But the big question is: should business owners care? There is plenty to suggest that a downgrade would do nothing to businesses in the UK. Over the past few years, the way the rating agencies are perceived has diminished significantly, with some corners blaming the credit crisis on them. After all, they did stamp AAA on bundles of mortgages (which contained subprime ones).  Also remember that Moody’s is only one of the credit rating agencies the market views seriously. If we look at Standards & Poor’s downgrade of the US last summer, the reaction was fairly muted. However, there could be several knock-on effects from a downgrade.  Firstly, a downgrade could increase the cost of borrowing in the debt markets (Gilts) which, in turn, could have ripple effects down the chain, making it more costly for businesses to borrow.  Secondly, to cover the additional cost of government borrowing, taxes could be increased and or additional austerity measures implemented. This would reduce demand in the economy further.  Finally, Sterling could suffer and weaken. This would be great for exporters but, as a nation of importers, the net effect could be detrimental and push inflation higher.  Jamie Jemmeson is a trader at foreign exchange provider Global Reach Partners.