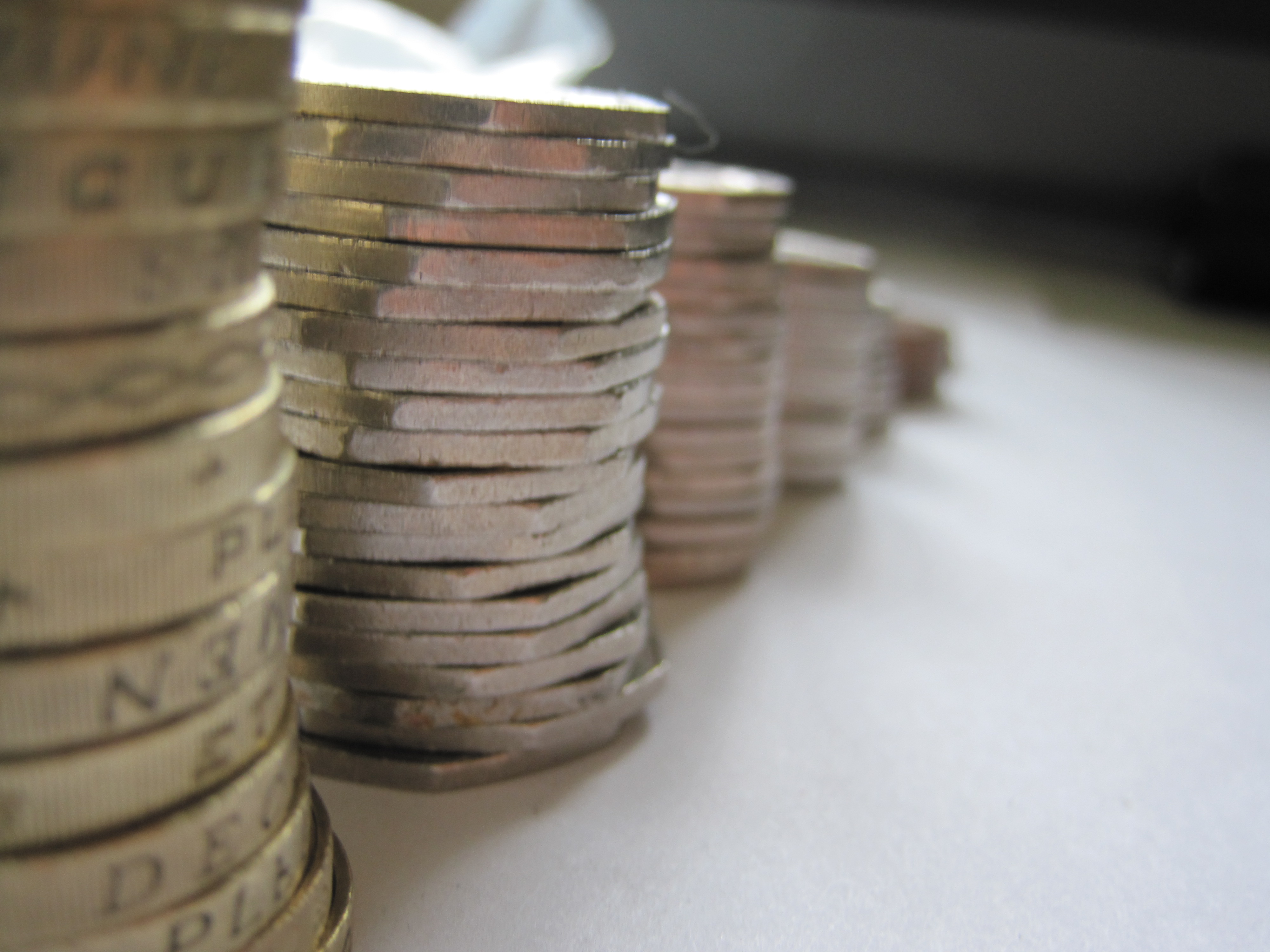 A government advisor has accused some of Britain’s banks of being “abusive” and “despicable” in their attitude towards lending to SMEs.

Lawrence Tomlinson, entrepreneur-in-residence at the Department of Business, Innovation and Skills, today passed his report to the business secretary Vince Cable who is reported to have described the news as “worrying.” Tomlinson told Sky News that: “The behaviour we’ve uncovered has been pretty despicable really, where we’ve seen perfectly good businesses and peoples’ livelihoods destroyed, rather than supported by banks.” He says entrepreneurs have spoken of being charged extremely high fees, and being deterred from bank finance before even having the chance to apply. He also says that businesses are reluctant to speak out about their treatment.  A spokesperson for the business department says: “The Secretary of State has repeatedly made clear his concern about the level of support the banks are offering the real economy.  “He has seen the case studies Lawrence Tomlinson has compiled and finds them worrying, particularly the apparent reluctance amongst businesses to speak out.” But Nick Montague, CEO of FundingStore, said: “We are firm believers that the main banks will play a key role in the recovery of the UK economy, and strong trusting relationships between businesses and banks is essential to that rebuilding.” Despite the rise in alternative funding methods, banks are still responsible for the vast majority of lending to Britain’s businesses. What are your business’s experiences of the banks? Do you think they are fit for purpose?  Image source