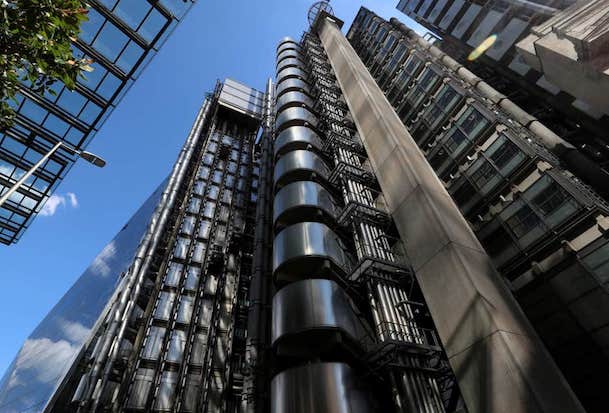 Share via
Fluctuating inflation rates are one of the many fears that British business owners are set to face amid Brexit uncertainty. As of 2019, the annual inflation rate fell to 1.7% in August, the lowest it has been since December 2016. While many consumers took this as a positive when they hit the shops for the last of the summer sales recently, Westminster whisperings of a weaker pound don’t paint a hopeful picture for the future costs of goods and services in the UK. Many buyers are encouraged to “get while the getting is good” as economists predict that after the 31st of October there will be a steady rise in households essentials, with meat seeing a plump 5.8% increase and oils by 7.8%.  So while shoppers stock up in an apocalyptic mania, how do inflation rates affect the smooth runnings of British SMEs?

“One in ten UK SMEs exports overseas, which means they have significant foreign currency exposure and inflation can have an important impact on this,” says Barney Cotton, Senior Trader at Smart Currency Exchange.   At this current moment, low inflation rates are helpful for many SME operating in trade, as this aids in boosting a currency. However, it can mean that exporting becomes more of a hassle as prices are typically higher for overseas buyers. Cotton continues to predict that if high inflation was to return the pound would plummet reversing the paradigm in overseas trade. While overseas trade may not be a major concern for many small business owners in the UK, recent statistics show that only 1 in 5 SMEs have put steps in place to prepare for the UK leaving the European Union with no-deal. This is despite the fact that Brexit has already caused a third of businesses a temporary loss in profitability. The use of forward contracts has been a recommended move for many businesses in the trade sector. These industries feel inflation when it hits the most, so locking a fixed exchange rate for a set period of time means that when the market inevitability moves their budget won’t.

Neither smaller-scale enterprises nor major corporations will escape unscathed from the impending Brexit blowout. However, what pricing strategy specialists James Brown fears is that SMEs won’t think carefully about how to minimise the impact on their own costs nor manage their prices well enough to protect profits. During times of economic uncertainty, the business sector becomes increasingly cutthroat. Brown says that businesses should watch out for any fixed price contracts they have with customers, especially as larger buyers try to negotiate out any clauses about automatic increases from inflation.

Who knows what’s next?

The talks of an impending recession and the labour market coming to a screeching halt for the first time since 2017 are other factors that will undoubtedly affect the economic market. It’s also important to remember that inflation affects different businesses in alternative ways. If we look back to 2015 when overall inflation was negative, physical goods fell in price by 1.6% while services went up 1.7%. It’s crucial for any business owner to be thinking about their own costs and prices regardless of the headline figure.