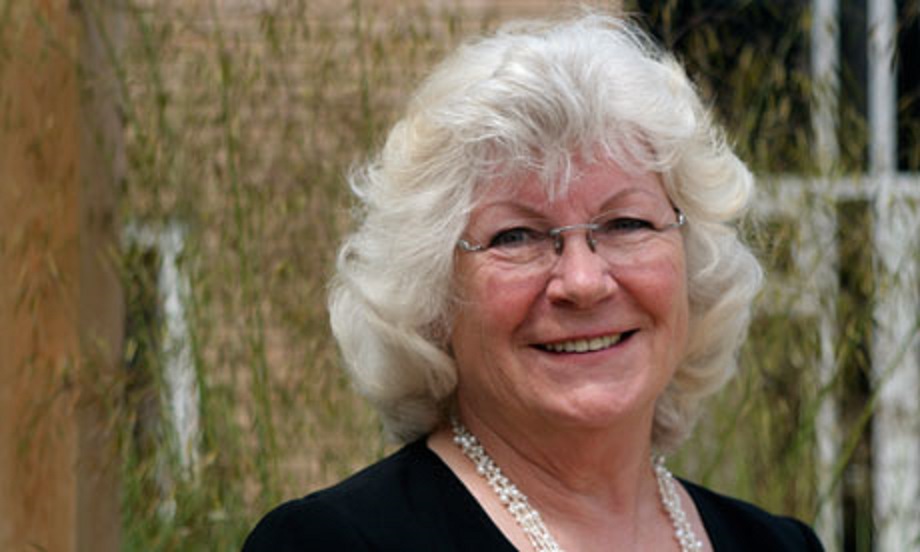 It was winning the First Women of Business Services Award which made me appreciate that perhaps I am among the UKs leaders of industry.

I was nominated for the Real Business First Women awards by my team at PJ Care, a neurological care provider I founded in 2001. I was in Australia when the nomination was submitted, so I didnt know what my colleagues had said about me until I returned to the UK and was notified I was a finalist. I was shortlisted in mid April 2013, and had three weeks to prepare for the judging in London in early May. My general manager, sales and marketing, Wendy Thompson, accompanied me to the judging. And I found it such an uplifting experience. To be surrounded by like-minded, successful, delightful women was a joy. It was then that it began to dawn on me that I was among an elite band of business women. I met Maria Pinelli, global vice chair at Ernst & Young, and Jill Shedden, HR director at Centrica, who were the members of the judging panel. I chatted to them for about 45 minutes, where they asked me what I thought made my business so successful, what the challenges were, and about my philosophy for running PJ Care. I was just about to leave, when the judges called me back for another discussion, and asked me what I thought made me different from other health care providers and owners, and what made my company different. I told them I felt it was my passion to provide high quality specialised neurological care by investing in the staff we employed. I said it was vital to me to ensure staff received the right skills and support from the management to provide the care both demanded and needed by our customers. I also stressed that having a transparent corporate governance system set PJ Care apart. Soon after I attended the finals night at the London Marriott Hotel in Grosvenor Square. It was such an emotional experience, and among the most memorable occasions of my life. I was overwhelmed when I was chosen as the winner of my category, and received my award from TVs Clare Balding. I can honestly say that my life hasnt been the same since. Suddenly, I could put myself up there with other leaders of business. It was a life-changing event one that has given me not only an added inner confidence and belief in myself, but has also helped to open doors which I would not ever have otherwise stepped through, and enabled me to meet many wonderful people. And it is notable how much more respect and recognition I receive from people since winning this award, and later being made a CBE in the Queens Birthday Honours this year. The healthcare industrys perception of me has changed. Im not a different person but winning has made an immeasurable difference to how others regard me.
Of course, there were other more visible spin-offs. The publicity I received included an interview on the BBC, articles in the press including one I am particularly proud of in the Financial Times and the opportunity to write thought-leadership articles for the Huffington Post. Then this year I was invited to become part of the judging panel for the 2014 First Women Awards. It was a real honour, and gave me the chance to meet another batch of some of the most inspirational women in Britain. I was so inspired that I am planning a First Women style event in my home city of Milton Keynes. I want the experience I have had extended to other women in my area, which is so vibrant, exciting and thriving. The awards will take place next November, with the full backing of the Real Business team, with all the winners of our local event going forward as nominations for the First Women Awards. I am very excited. Finally, I am happy to have been nominated, and to have won the First Women in Business Award it’s been a life changer. Drawing on ten years of the First Women movement and the phenomenal network of pioneering women the Awards has created, this programme featuresThe First Women AwardsAndThe First Women Summit?- designed to educate, mentor and inspire women in all levels of business. Book your place for the Summit in February here.