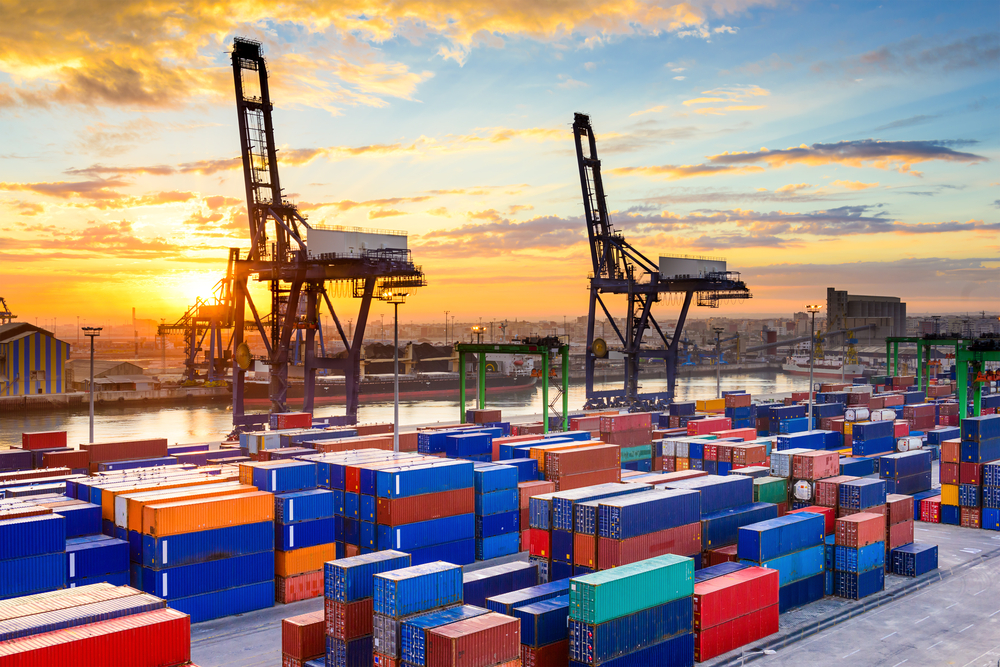 The results seem to show that industries which specialise in products are more positive towards worldwide exports than those that provide services. For example, the manufacturing industry consists of a huge number of businesses, some of which sell high-end products around the globe. IT and telecoms businesses on the other hand aren’t as concerned with exporting as much of their work is done online, thus already breaking down distance and regulation barriers.  This might even suggest that these types of businesses by and large view themselves as global in orientation.

It’s important to note that in this study there were notably more male respondents than female (445 to 173), which says something about SME decision makers and UK businesses in itself. However, the female respondents may be more concerned over the cost of exporting to other countries due to the type of services or products they offer. For example, if their profit margins are only small the cost of exporting may not be feasible or make business sense.

Do SME decision makers view their firms as “global”?

Overall, as bosses grow their firms they start to look into new markets, which includes exporting to Europe and then worldwide. Most companies, even SMEs, want to internationialise as soon as possible. However, this means spreading the efforts of the businesses, which means it’s harder for particularly small enterprises to move into new markets, especially within their first year of trading. Whether an SME views itself as global can also depends on what they are selling. Certain industry bosses are more inclined to view themselves as global, as we have seen with respondents in the manufacturing industry.

If SMEs knew more about the benefits exporting could bring, do you think they would vote differently in the EU Referendum?

Probably yes. If the government’s Exporting is Great campaign was more successful, there may well be a greater willingness from SME decision makers to think about staying within the EU. The previous study showed us that politically and ideologically, most SME decision makers are more conservative, but when it comes to making money for their businesses they may well want to stay in the EU. There is a considerable amount of information about this out there, for example the CBI have come out strongly to stay in the EU, whilst the Federation of Small Businesses and other similar lobbying organisations are saying the same. If the government really deepens its campaign in terms of the benefits of staying in the EU and potentially even subsidising the cost of businesses exporting to not just Europe but also the rest of the world, one might think it could change. On the other hand, our government is positive when it comes to staying in Europe, so it makes sense for them to have a SME, politically inspired exporting campaign that focusses not just on the EU but also the rest of the world. Our government wants to stay in Europe, however the big question is whether prime minister David Cameron can persuade his colleagues to do the same.