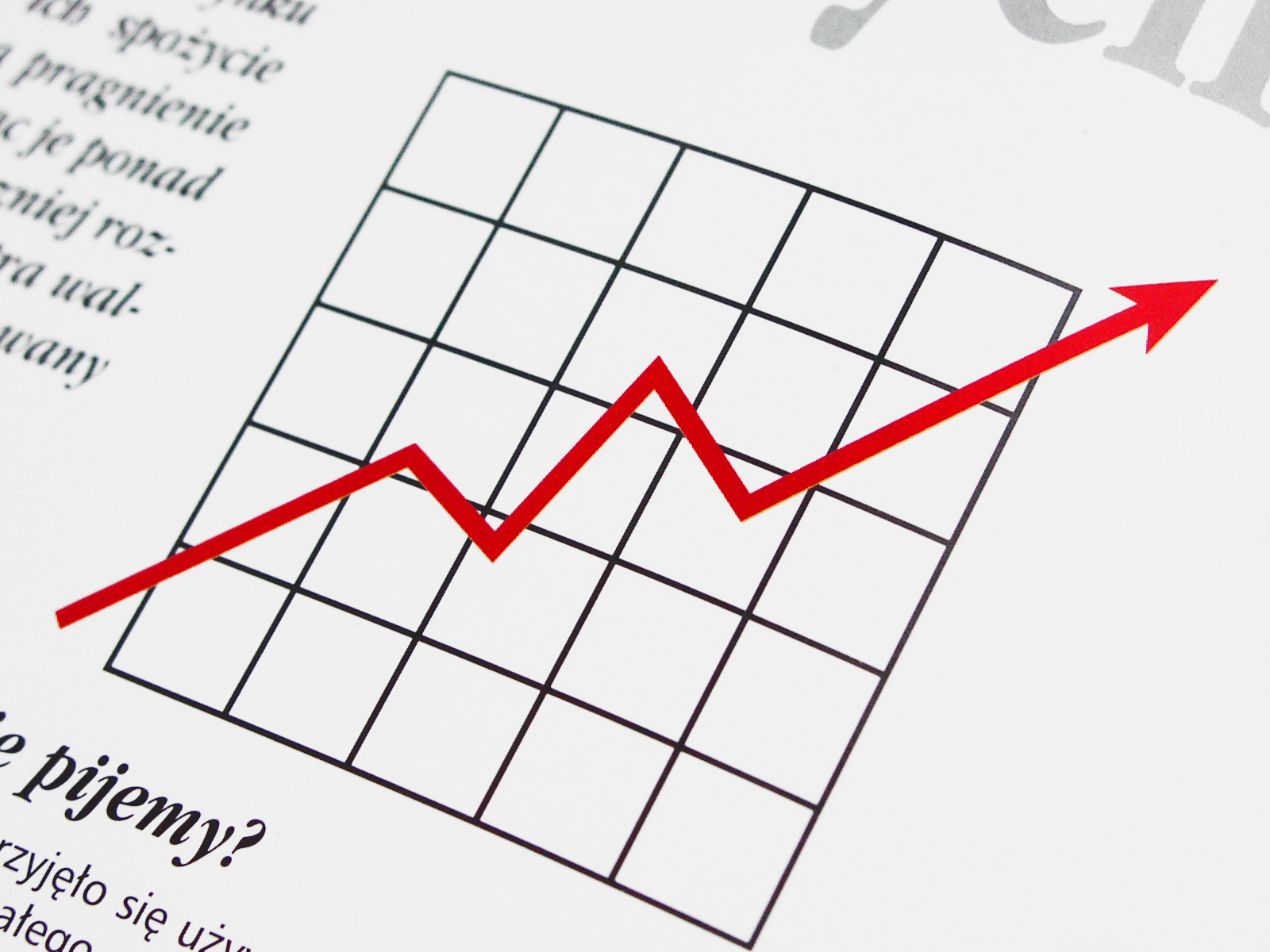 Bull markets never really take hold until IPOs (Initial Public Offerings) come at crazily high ratings and, ladies and gentleman, we have certainly arrived at that!?

Most IPOs are currently being gobbled up but the award for outstanding chutzpah must go to AO World (formerly Appliance Online). AO is an internet box shifter of fridges, washing machines and so on. It has a turnover and net income of circa ?350m and ?10m respectively. Institutional investors were more than happy to give it a valuation of ?1.2bn ( ie more than 100 x earnings), which then pushed onto a mind boggling ?1.7bn in the first day of dealings.? Amazon, Dixons and others have been doing a superb job of shifting white goods online for years so attempts to say there is something special about new kid on the block, AO, are absurd. No doubt their valuation will halve or worse over the next year or two but that doesn?t matter because AO and others prove that the bull is up and running. So what happens next? For a while longer, perhaps six months, IPOs will still attract investors generally but they will soon move onto the next phase, which is to say to themselves, ?Hey, why are we supporting these crazy floatation prices when there are hundreds of well- established stock market companies on much lower valuations. Time to go play with these?.? This phase usually lasts between 12 and 24 months and price/earnings multiples for many of the more robust quoted companies will move out to 25x or possibly 30x. This implies a doubling of stock prices for many, especially amongst the smaller ones where current multiples are around 13x. So if you are the majority owner of an ambitious private company, apart from the thought of having a little personal dabble, how does the developing bull market affect you?? Well, firstly if you aren?t being besieged by corporate financiers urging you to go public then you need to get out more. You may want to succumb to their blandishments but as I said earlier, if you want to take advantage of a heady valuation you need to move quickly now because that IPO window may not remain so open for much longer. My suggestion though would be to play the longer game afforded to you by the coming 12-24 month increase in existing publicly quoted companies? share prices. These companies, by in large, have not been able to raise new equity to buy businesses since the last proper bull market closed at the turn of the century.? Now they will, at last, see the value of their paper rising and will, naturally, be emboldened to approach a whole range of private companies with offers to buy them. So here?s your chance, if you want to take it, and while you do have more time to pursue such don?t take too long as we all know how lawyers, etc have a never ending capacity to gum up negotiations.