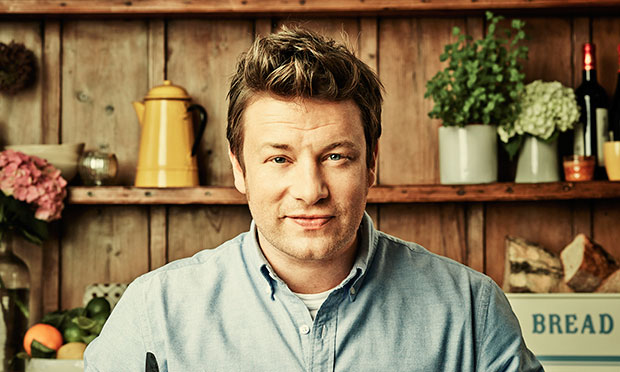 YouTube has over 1bn users and an astonishing 300 hours of video is uploaded onto its site every minute. It’s no wonder that Google was so eager to acquire it in 2006 for $1.65bn ? a figure that seems like a bargain in today’s prices.

Traversing through the pile of videos depicting accident bike stunts and piano-playing cats, one thing has been made clear: as much as standard adverts still provide great results, consumers have grown attached to the creative merging of advertising and content via online channels. In 2015 so far, the reigning champions of YouTube are both sports related. Perhaps they’ll give your business some helpful insight? That YouTube has only just turned ten is perhaps incomprehensible given how important it has become. This was echoed by Jonathan Mildenhall, chief marketing officer of Airbnb, who suggested that the thought of YouTube only being ten was ?crazy?. He said: ?I can’t imagine a world without YouTube.? Accepting the challenge of defining YouTube at its startup stage, Real Business stumbled across its first ever video. The footage, taken in front of an elephant cage, and talking about how they had “really, really, really long trunks”, won’t disappoint. Undoubtedly, YouTube has come a long way since then. Richard Herd, head of Food Tube at Jamie Oliver, suggested that YouTube was originally “much more focused on user-generated-content”. He’s convinced, however, that Google has helped it become a “sophisticated” platform. According to Notonthehighstreet.com marketing director Ben Carter, content is the buzzword of marketing. However, he believes that several brands are struggling to work out the role as content providers.? ?YouTube as a platform has empowered brands to create, host and distribute content, but they?ve got to figure out whether they want to be broadcasters or push out functional content,? he said. Read more about YouTube: This was echoed by Herd, who explained that it’s important to remember not to treat YouTube as you would a traditional medium.? He said. “I see many brand channels popping up on YouTube with lots of money pumped in and they immediately lose their authenticity. It?s not TV; so don?t treat it like TV. The successful brand content is always more intimate. People have a passive relationship with their TV, whereas with their smartphone or PC it?s active.? Herd suggested that what truly made YouTube such a powerful tool, and also why brands need to become more creative, was “because you’re talking to fans, rather than consumers”. Essentially, heavily branded content won’t get fans coming back for more. Andrew Hoga, head of brand strategy and advertising at Barclaycard, explained that “stimulating conversation” about brands has always been a key objective of marketing, and that YouTube “puts it on steroids???the water-cooler moment, times ten”. He also believes that the platform has put a greater focus on understanding the customer, what motivates them and engages them, and as a result “allows brands to develop creative that will inspire and excite the customer”. Jamie Oliver has had a YouTube channel since 2006, when he had about 49,000 subscribers and a couple of million views, according to Herd.?”We were lucky enough to get funding form YouTube?s original Partner Programme, so we could invest in our content.?YouTube said at the time that if we got around 100,000 subscribers by the end of that year, we?d be onto a good thing. We put an interactive video out called ?Slap Jamie?, where people could throw fruit at him; it was exciting because it was so different from telly.” TV shows will continue to be shot as long as people watch TV, Herd claimed, but a programme takes six months from conception to broadcast. During that time businesses might have missed shifts in trends. YouTube’s sense of immediacy is one of the reasons why he believes the company is so attractive. Hoga claimed that the social media site has magnified the concept of advertising as an event. He cited the John Lewis Christmas campaigns as an example, “which without YouTube would be completely different”.? He also noted that several of Red Bull’s stunts, including Felix Baumgartner?s space jump, would probably only have existed with YouTube and certainly would not have had the same impact without it. According to Nicolas Rope, co-founder of Poke, ten years down the line we would be looking at a completely different platform because, essentially, it’s about videos, and the equipment used to shoot such adverts may already be obsolete by then. In ten years, perhaps advertisers will have “finally abandoned” getting in the way and will be producing some of the very best content and experiences on offer, he said. By Shan? Schutte