Why? It is, firstly, a salutary reminder of the very existence of the CMA, a fact of which some businesses are not yet fully aware… which is not altogether surprising, for the CMA – the Competition and Markets Authority, a non-ministerial department – has been fully operative for less than a year. Indeed, it was only this April that it assumed the functions of the Competition Commission, and most of the functions of the Office of Fair Trading, so it is still relatively a new kid on the block. But the kid definitely has a spring in its step, and all the indications are that it will be more gung-ho than its predecessors. Even if unfamiliar today, the initials ‘CMA’ will become well known to British business as time goes by.

Secondly, it demonstrates the very wide remit that the CMA holds. Unlike sectoral regulators, its gaze extends right across the board, for it is charged with (among other things) investigating and enforcing competition law across the spectrum of commerce and industry. Over the past few months its beady eye has fallen not just on bankers, but on a range of other industries from commercial caterers to online hotel booking companies to bathroom fitters. And the powers granted to it under the Competition Act 1998 are sweeping, from executing dawn raids to imposing fines on malefactors of up to an eye-watering ten per cent of turnover.

Thirdly, it illustrates how bundling can contravene competition law. ‘Bundling’ is the colloquial shorthand for what the Competition Act long-windedly describes as making ‘the conclusion of contracts subject to acceptance by the other parties of supplementary obligations which, by their nature or according to commercial usage, have no connection with the subject of such contracts’ – a practice which (unless one of the applicable exemptions applies) can all too easily break the law.

In this respect the CMA recently concluded that both HSBC and First Trust Bank had been indicating to various SMEs that opening an account with them was a condition for obtaining a business loan… which was particularly remiss, as those banks had already given legally-binding undertakings not to repeat this practice.

If one gives an undertaking to a competition law regulator, it is (to say the least) prudent to abide by it!

Businesses who are having trouble with their banks have reason to hope for more good news from the CMA, which has recently announced a market investigation into the supply of personal current accounts and of banking services to SMEs. And, in the meantime, those who are tempted to do a bit of bundling should think twice, for there is a sharp-eyed watchdog at large that dislikes the practice. 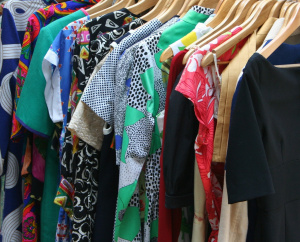 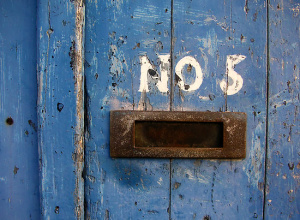