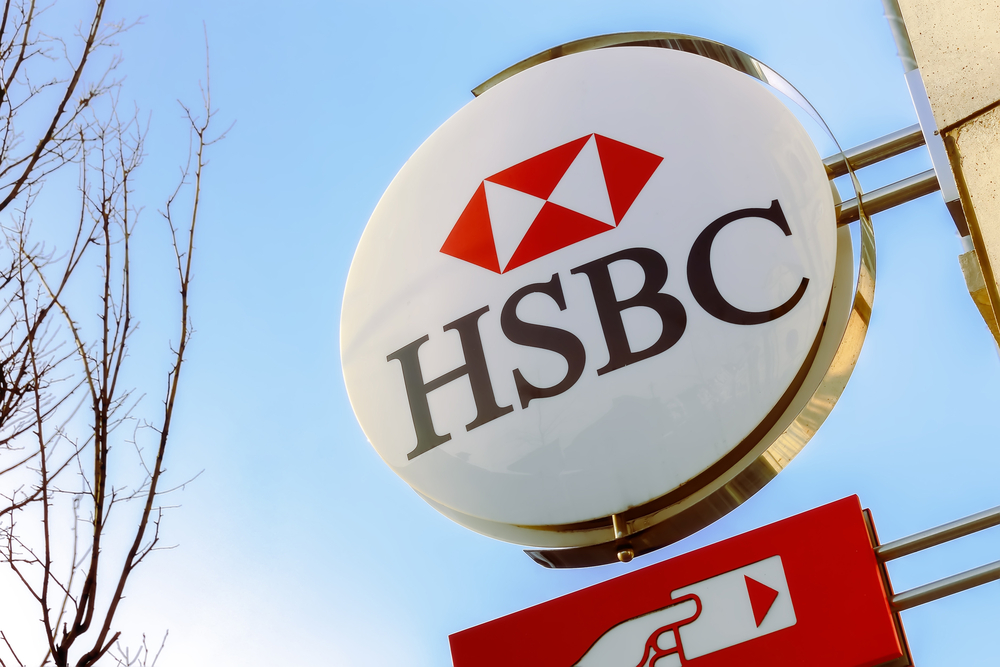 The fund will span 43 areas of the country ? and ?400m of it will go to both Manchester and Birmingham.

Ian Stuart, HSBC’s head of UK commercial banking, told The Telegraph that he hoped the development would remove some of the existing obstacles for businesses. As well as the fund, fees on qualifying business loans worth between ?1,000 and ?300,000 will be waived or refunded until the end of July ? intending to save borrowers hundreds of pounds. ?We want to make it as simple as we can for businesses to take their next step, and that’s why we’ve taken out fees and charges,? he explained. ?It’s open to any business, although we’re always keen to help out firms that manufacture here, as it’s important to the UK economy.? Alternativebusinessfunding.co.uk recently suggested that the Small Business, Enterprise and Employment Act’s implementation could see a further ?2bn worth of funding being injected into the SME economy, and this step from HSBC provides more options for SMEs considering their next move financially. HSBC currently has over 75,000 SME customers, and approves about 85 per cent of business lending applications. The fund will be available to both its clients and customers who aren’t registered with the bank. Read more on SME funding: This announcement follows recent discussion over the bank’s future in the UK. Ahead of HSBC’s annual meeting just before the general election, the bank’s chairman, Douglas Flint, said that it was launching a review exploring ?where the best place is for HSBC to be headquartered in this new environment?. The bank has been based in the UK since 1993, when it moved from Hong Kong. Its status as the UK’s largest bank means the decision to return to Hong Kong could have significant implications for the City if it were to go ahead ? with almost 50,000 staff in the UK. Repeated increases in the bank levy making it more expensive to do business, as well as a shift in regulation of Britain’s lenders, have proven considerations for HSBC as it assesses its options. In 2014 the Competition and Markets Authority (CMA) censured HSBC and First Trust for incorrectly stating SMEs needed to open a current account in order to secure loans. The process, known as ?bundling? had been prohibited by regulators back in 2002. At the time, CMA’s chief executive Alex Chisolm, said it was a ?serious matter? and that the banks had ?recognised the importance of complying with the undertakings?. Image: Shutterstock By Rebecca Smith